Fred Fussbroich died at the age of 81 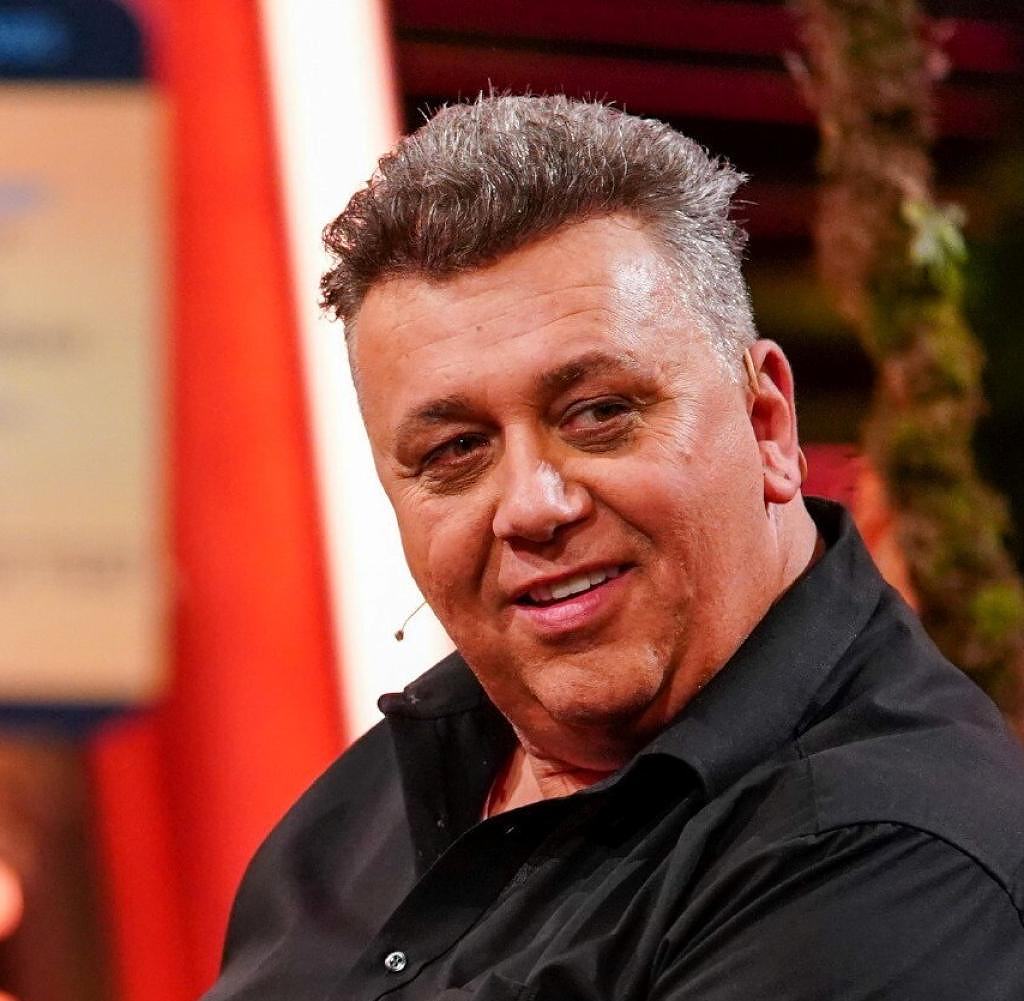 The longtime actor of the former WDR reality series "Die Fussbroichs", Fred Fussbroich, is dead. He died on Tuesday at the age of 81, as reported by the Cologne "Express".

There have been numerous messages of condolences for the family on social media. The WDR, which in the 1990s introduced the Cologne Fussbroich family of Fred, his wife Annemie and son Frank to a television audience, did not want to make an official statement.

On December 22, 1991, the first "only true family series" went on the air on WDR with the "Fussbroichs". The first German docu-soap about Fred, foreman at the Cologne cable factory in Felten

The station's contact with the family had already come about in the late 1970s. With the documentary "A Child's Room", the qualified teacher Diehl wanted to make consumer criticism and sensory overload in a family visible. In 1989, Diehl was commissioned to shoot again with the Cologne family.

From then on, WDR was involved in family life, for example at birthdays, attending an English course at the adult education center, at the hairdresser's, on car trips or when furnishing new furniture. A second, twelve-part season began airing on December 26, 1992.

Up until 2001, it was shot for WDR television, without a script, without prescribed dialogue, with a total of 100 episodes of 30 minutes each. All characters, their actions and texts were real. The Fussbroichs, their everyday life and their sayings achieved cult status on the screen - and in media analyses.

‹ ›
Keywords:
NewsteamWDRTexttospeechFred FussbroichVolkshochschuleDie FussbroichKölner ExpressKrimi
Your comment has been forwarded to the administrator for approval.×
Warning! Will constitute a criminal offense, illegal, threatening, offensive, insulting and swearing, derogatory, defamatory, vulgar, pornographic, indecent, personality rights, damaging or similar nature in the nature of all kinds of financial content, legal, criminal and administrative responsibility for the content of the sender member / members are belong.
Related News