France: unemployment rate almost stable in the 3rd quarter at 7.3%

The number of unemployed as defined by the International Labor Office (ILO) reached 2. 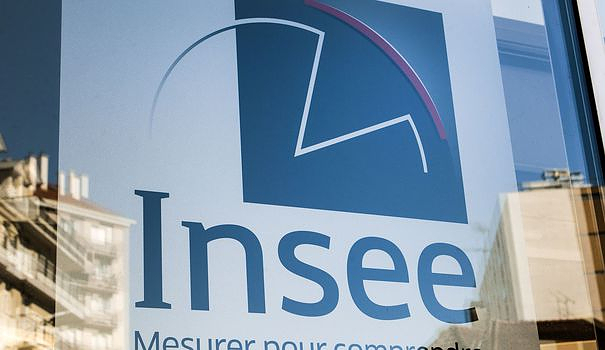 The number of unemployed as defined by the International Labor Office (ILO) reached 2.252 million people, or 17,000 less compared to the previous quarter.

"The unemployment rate has fluctuated between 7.3 and 7.4% since the fourth quarter of 2021, at a level 0.9 points lower than before the health crisis (end of 2019)", indicates INSEE in its communicated.

The "halo around unemployment", i.e. people wishing to return to the job market but who are not considered unemployed by the ILO (actually looking for a job and being available to take one), drops very slightly to 1 .8 million people (-34,000).

The long-term unemployment rate (at least one year) fell by 0.1 point to 2.0% of the working population, its lowest level since the second quarter of 2009.

This rate increases by 0.1 point for young people (15-24 years) to 34.9% and reaches its highest level since 1990, "in particular because of work-study contracts", according to INSEE.

As the pension reform looms, the employment rate for 50-64 year olds increases by 0.3 points to 66.3%, "a new historic high point", according to INSEE.

The activity rate of 15-64 year olds (which calculates the ratio between the number of active people and the general population) increased slightly to 73.7% (0.2 points) and reached its highest level since INSEE measured it. .