Four federal states have agreed to lift the obligation to isolate people infected with the corona virus. 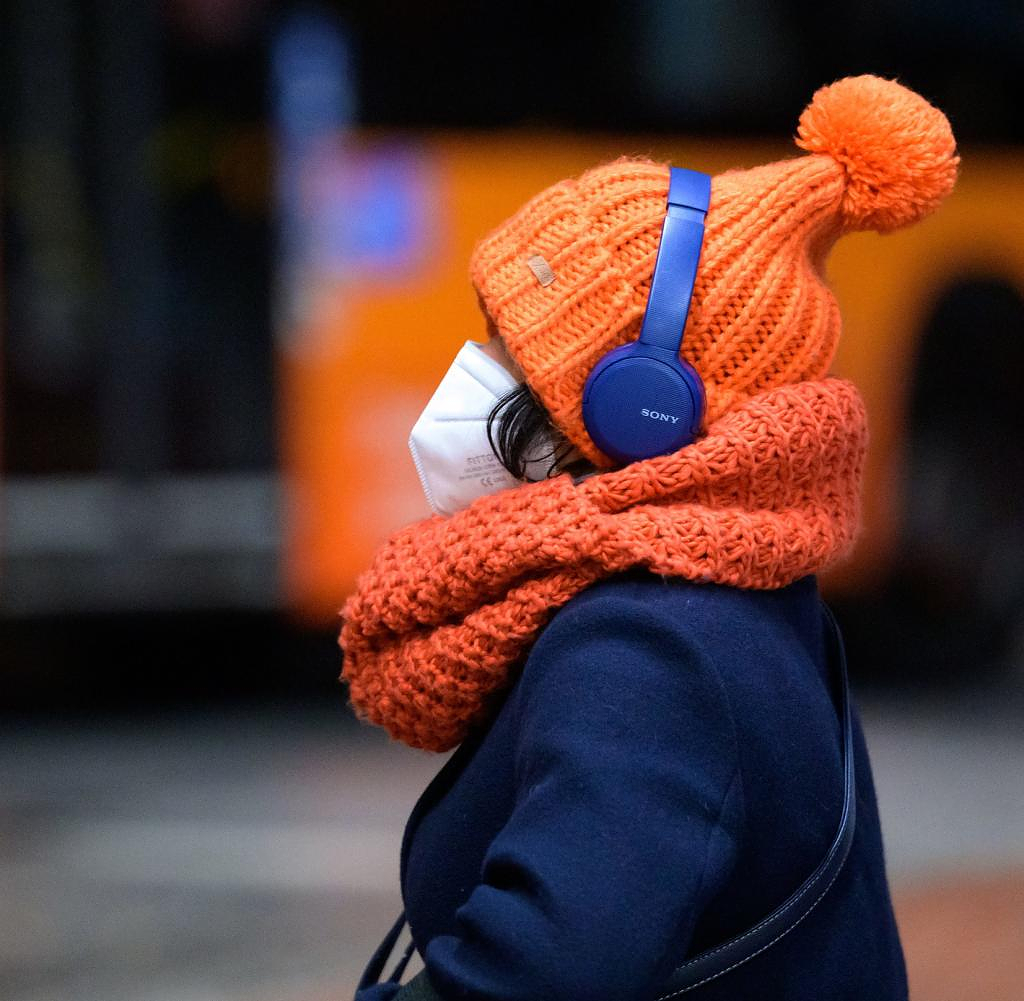 Four federal states have agreed to lift the obligation to isolate people infected with the corona virus. It is Baden-Württemberg, Bavaria, Hesse and Schleswig-Holstein, as the responsible ministries announced on Friday. The countries said that a new phase was needed in dealing with the pandemic.

Instead of the general obligation to isolate people who have tested positive for corona, there should be mandatory protective measures for infected people in order to protect people who are particularly at risk, for example in hospitals or old people’s and nursing homes. The new rules should come into force soon, the details are currently being worked out.

Criticism of the plans came immediately from Federal Health Minister Karl Lauterbach (SPD). He considers the end of the obligation to isolate in the four countries to be a mistake, "because it would lead to a patchwork quilt throughout Germany," Lauterbach told journalists in Berlin on Friday. "There is also no medical reason to forgo the obligation to isolate now." He warned of the increasing number of corona cases, and the number of corona deaths was around 1000 per week.

In Baden-Württemberg, the new rules could come into force in the middle of next week, as a spokesman said. Bavaria's Health Minister Klaus Holetschek (CSU) was more specific. He announced that the new regulation will apply from November 16th. However, those who test positive should have to wear a mask outside their own home. "And of course the principle still applies: if you're sick, stay at home," said Holetschek. Vulnerable groups should be further protected by other measures. "The decision does not mean that we are giving free rein to the infection process," emphasized the minister.

"Unfortunately, the federal government has so far refused to find a common solution to the isolation issue," said Holetschek. "That's why we are now taking this important step towards dealing with Corona responsibly in view of the changed pandemic situation." It is the right time for people to take more responsibility.

"As long as the currently prevailing omicron virus is not replaced by a more pathogenic variant that could overload our health system, the step is responsible and necessary," said the Hessian Minister of Social Affairs, Kai Klose (Greens), explaining the easing. Many people in Germany have been vaccinated or have had an infection.

According to the announcement, the federal states are citing experiences from neighboring countries such as Austria in their joint approach. No negative findings are known from these countries, it said.

The decreasing number of infections, the effective vaccination and a basic immunity within the population of more than 90 percent speak in favor of relaxing the obligation to isolate. The countries also pointed out that, as a rule, there were no more severe courses of the disease and that effective antiviral drugs were available.

So far, people infected with corona have generally had to go into domestic isolation for at least five days after a positive test result - and until they are symptom-free for at least 48 hours, up to a maximum of 10 days in total.

‹ ›
Keywords:
NewsteamCoronavirusCoronaRegelnTexttospeechKrimiBayernHessenGrüne
Your comment has been forwarded to the administrator for approval.×
Warning! Will constitute a criminal offense, illegal, threatening, offensive, insulting and swearing, derogatory, defamatory, vulgar, pornographic, indecent, personality rights, damaging or similar nature in the nature of all kinds of financial content, legal, criminal and administrative responsibility for the content of the sender member / members are belong.
Related News