Four federal states can start with billions in funding

With the support of the European Union (EU), several federal states can tackle the implementation of multi-billion dollar plans to combat climate change. 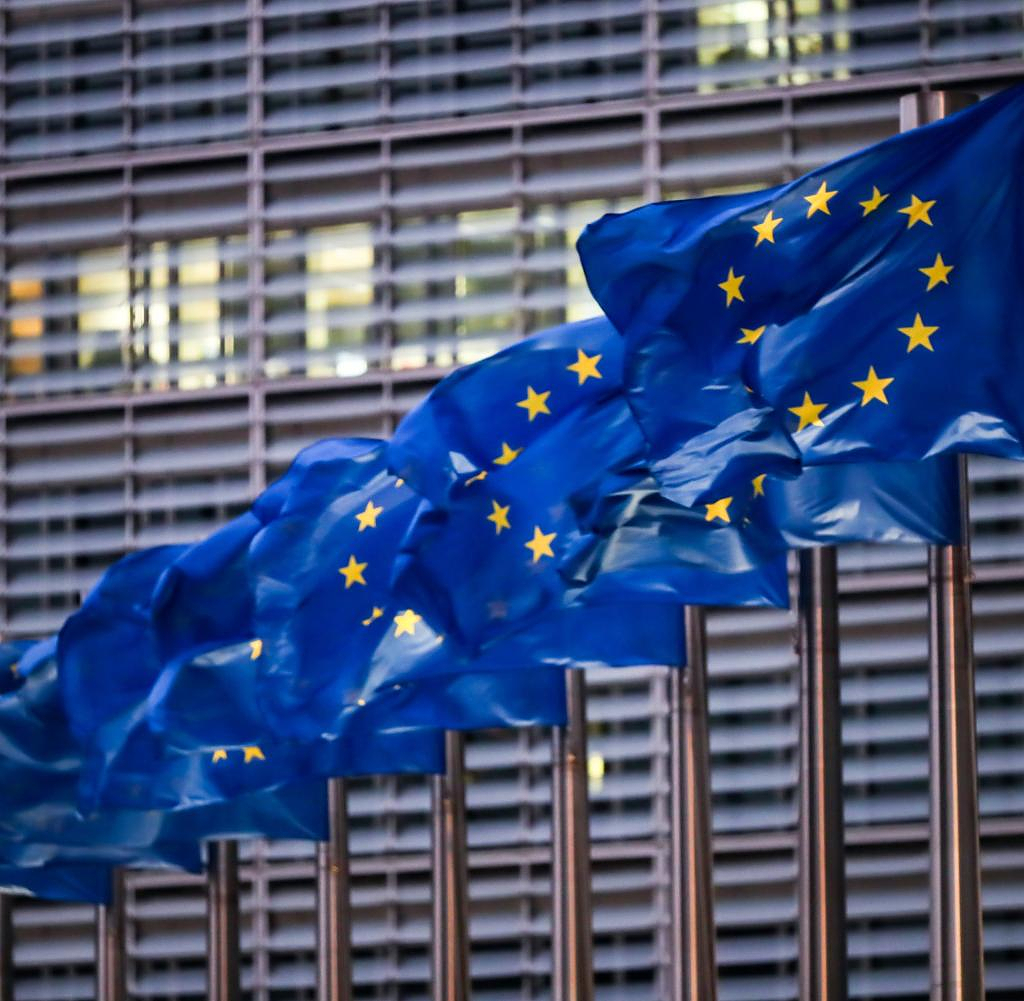 With the support of the European Union (EU), several federal states can tackle the implementation of multi-billion dollar plans to combat climate change. Specifically, 2.5 billion euros flow to North Rhine-Westphalia, Brandenburg, Saxony and Saxony-Anhalt, as the EU Commission announced on Friday. The money should help to get out of coal. For example, employees are to be retrained and invested in sustainable mobility.

The federal states are particularly badly affected by structural change. According to the information provided, North Rhine-Westphalia wants to switch from the coal industry to renewable energies. With the 680 million euros earmarked for NRW, training measures are also to be financed in order to preserve jobs.

Brandenburg and Saxony also want to increasingly rely on sustainable energy in the future. In Schwedt, Brandenburg, investments are to be made in a campus and in vocational training. With the fund, for example, in Lusatia, but also in the Schwedt refinery region, the reorientation of companies and settlements can be accelerated, wrote Brandenburg's Economics Minister Jörg Steinbach (SPD) on Twitter.

Saxony intends to follow a similar path. Around 1,300 people are to be retrained and vocational schools expanded. Saxony-Anhalt, which is gradually driving the end of lignite in the central German region, wants to invest in the hydrogen industry, for example.

The money comes from the so-called Just Transition Fund (JTF). It is currently endowed with a total of 19.2 billion euros. Germany wants to reduce its CO₂ emissions by 65 percent by 2030 and be climate-neutral by 2045. The phase-out of coal is planned for 2038.

‹ ›
Keywords:
NewsteamKohleindustrieLageBundesländerEuropäische Union (EU)BrandenburgSachsenEU (Europäische Union)SchwedtTwitter SteinbachMilliardenFörderungKohleKarriere
Your comment has been forwarded to the administrator for approval.×
Warning! Will constitute a criminal offense, illegal, threatening, offensive, insulting and swearing, derogatory, defamatory, vulgar, pornographic, indecent, personality rights, damaging or similar nature in the nature of all kinds of financial content, legal, criminal and administrative responsibility for the content of the sender member / members are belong.
Related News