A criminology graduate student has been arrested as a murder suspect after four students were found dead in the US state of Idaho in November. 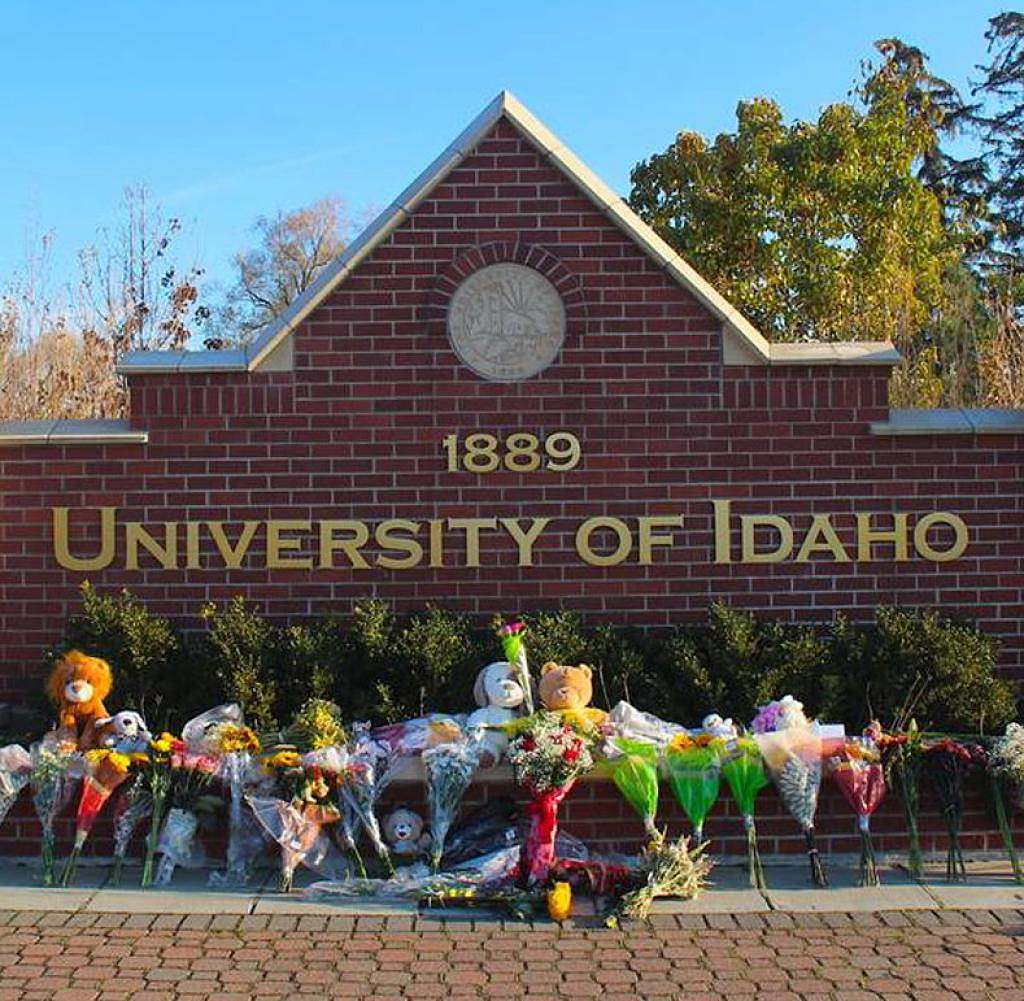 A criminology graduate student has been arrested as a murder suspect after four students were found dead in the US state of Idaho in November. He is accused of the intentional killing of three students, reported US media, citing investigative authorities.

The 28-year-old, who is pursuing a doctorate in criminal law and criminology from Washington State University, was arrested at his childhood home in Monroe County, Pennsylvania. DNA technology helped track down the suspect, investigators said to ABC News. By searching for his car, police located the suspect in the district of his parents' home on the opposite end of the United States.

His college is located in the US Northwest, near the Washington-Idaho border, just a few miles from the small town of Moscow, where the four University of Idaho students were found dead in an apartment on November 13. Since the victims were stabbed, the police assumed murder.

Other backgrounds - such as answers to the question of the relationship between the arrested person and the victims - were not made known. The suspect charged with the Idaho murder is being held in Pennsylvania, according to the New York Times. A hearing on his extradition is scheduled for Tuesday.

‹ ›
Keywords:
NewsteamIdaho
Your comment has been forwarded to the administrator for approval.×
Warning! Will constitute a criminal offense, illegal, threatening, offensive, insulting and swearing, derogatory, defamatory, vulgar, pornographic, indecent, personality rights, damaging or similar nature in the nature of all kinds of financial content, legal, criminal and administrative responsibility for the content of the sender member / members are belong.
Related News