Four ball pythons have been released in the parking lot of the Hamburg animal shelter Süderstrasse. 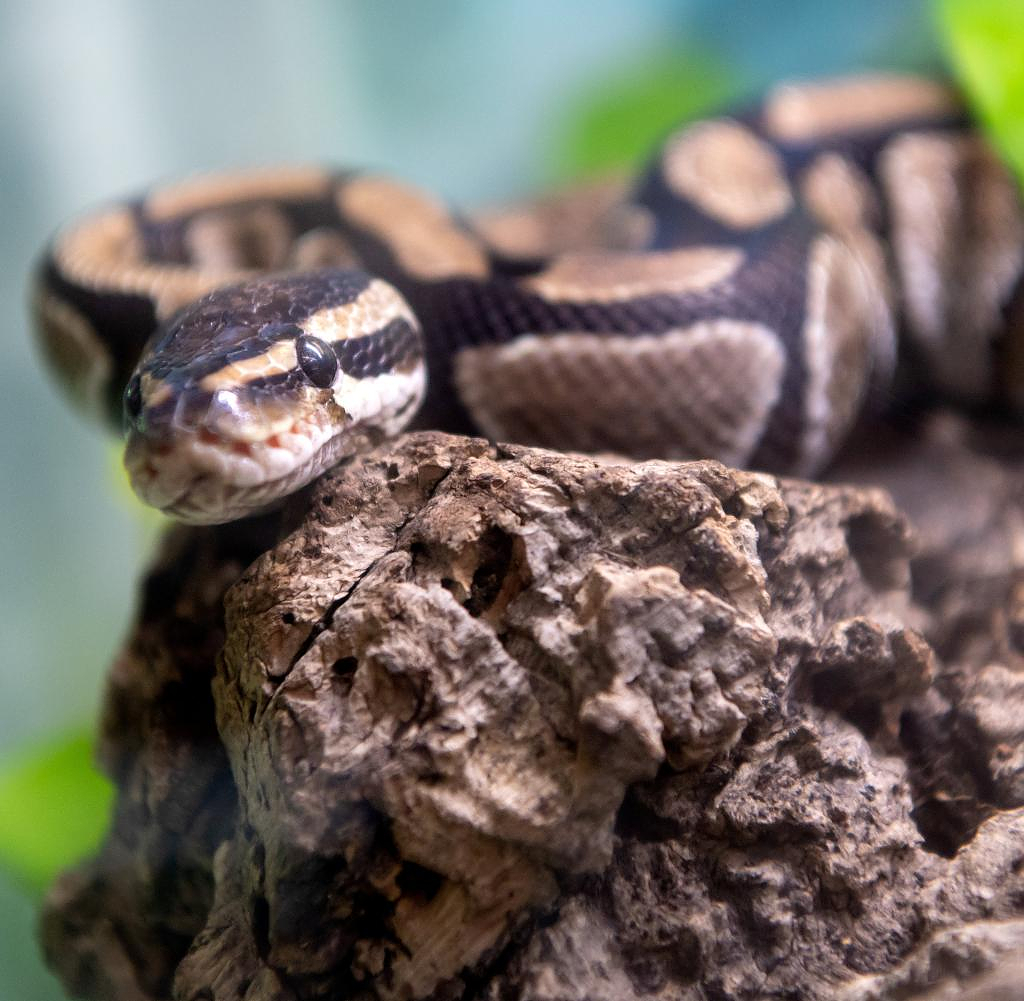 Four ball pythons have been released in the parking lot of the Hamburg animal shelter Süderstrasse. An employee found the animals in a plastic box with the inscription "Caution: snake. To give away/to give away. 4 royal pythons in the container," said the Hamburg animal protection association on Monday. The incident had already occurred on Wednesday. The exotic station of the animal shelter is bursting at the seams. Because three baby bearded dragons and four turtles were also abandoned last week and ended up in the shelter.

"We assume that the rising electricity prices will result in further releases of snakes and other terrarium animals in the near future, because many people are afraid of high discounts and a hefty final bill," said association boss Janet Bernhard. “The heat lamps for heating the terrariums consume a lot of electricity. And that is enormously important in the current situation.”

Corn snakes and royal pythons were once popular pets, but those days are long gone. As a result, the animal shelter is showing ever-decreasing interest in snakes and, accordingly, hardly ever receives any placement inquiries. The terrariums of the exotic station are full - some with animals that have been waiting for a new home for more than five years.

‹ ›
Keywords:
TexttospeechHamburgTierheimeExotische TiereEnergiepreiseImmobilienSüderstraßeWasserschildkrötenTierheimKönigspython
Your comment has been forwarded to the administrator for approval.×
Warning! Will constitute a criminal offense, illegal, threatening, offensive, insulting and swearing, derogatory, defamatory, vulgar, pornographic, indecent, personality rights, damaging or similar nature in the nature of all kinds of financial content, legal, criminal and administrative responsibility for the content of the sender member / members are belong.
Related News