For many years, the ex-MDR manager Udo Foht had not publicly commented on allegations of fraud against him, now he has testified in the Leipzig district court. 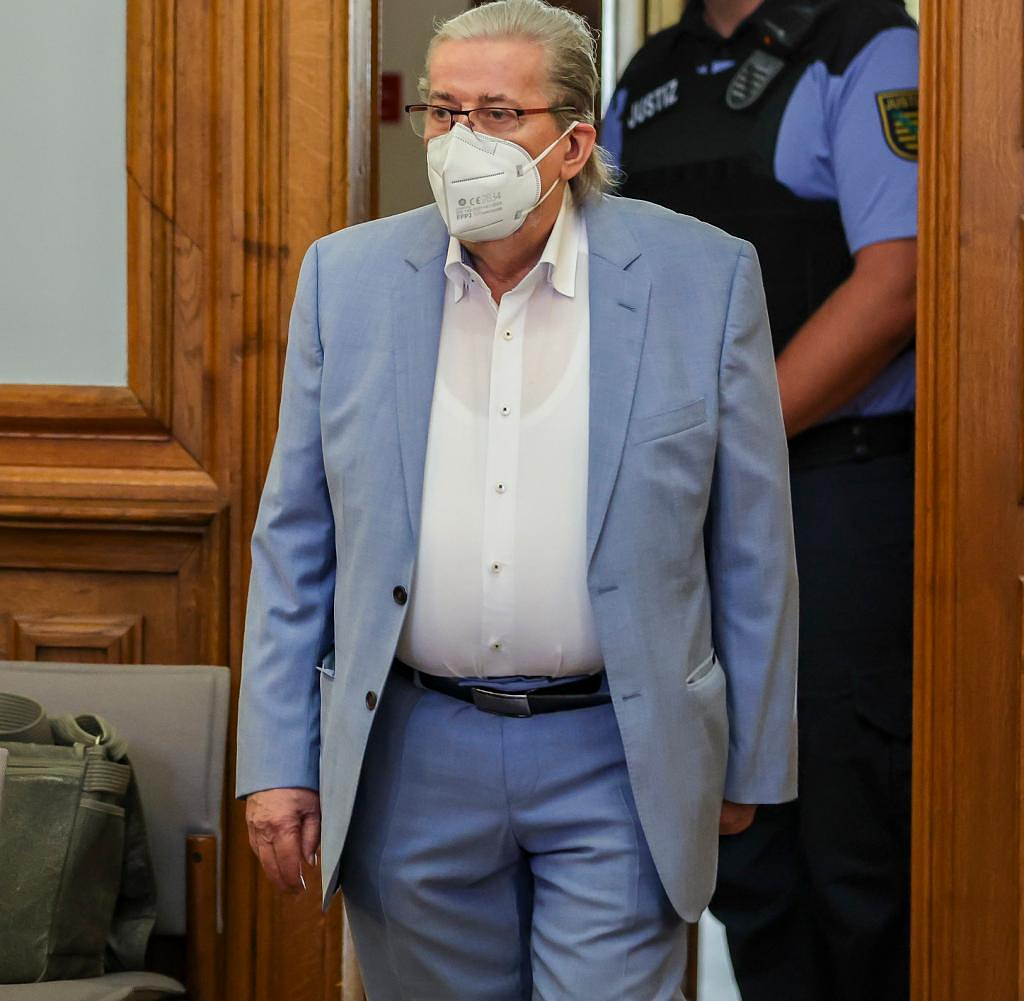 For many years, the ex-MDR manager Udo Foht had not publicly commented on allegations of fraud against him, now he has testified in the Leipzig district court. His attorney read a statement Friday in which Foht admitted to a number of allegations. The public prosecutor had accused the 71-year-old of fraud, infidelity, bribery and tax evasion.

Foht admitted that in his last years as head of entertainment at the public broadcaster ARD, he had repeatedly asked various music managers and TV producers for loans. He needed the money to be able to convert programs on MDR. He knew that he would not be able to repay the mostly five-digit sums on time. He had deceived people and wanted to apologize. The presumption of innocence applies to Foht until the final conclusion of the proceedings.

The once-powerful TV executive also used the statement to justify his behavior. He said he was obsessed with his work. "I wanted to realize my idea of ​​​​entertainment." Foht is considered the discoverer of stars like Florian Silbereisen. With the MDR, however, he had come up against financial limits. He was constantly busy plugging holes. That's when he had the idea of ​​asking production companies for "pre-financing".

According to his explanation, Foht needed most of the money for a reportage program that portrayed people who had emigrated from Saxony, Saxony-Anhalt and Thuringia all over the world. The program was successful, but expensive. The fact that the author of this format eventually wrote him angry emails was later interpreted as blackmail. "But that wasn't the case," Foht explained.

Also accused are two cases in which the TV man had money paid in cash and to his private account. There was also a connection with his work, which he can no longer assign today. "I sincerely regret that individual lenders have not received the money back, partially not or much later than planned," Foht said in a statement.

The scandal came to light in 2011. The MDR had terminated Foht at the time; a labor court process ended with a settlement. The criminal trial should have started years ago, but was canceled due to illness. Even now, the 71-year-old says he is in poor health. He actually wanted to present his statement himself on Friday, but was unable to do so due to his condition.

The ex-television manager also complained that he had been publicly prejudiced. That destroyed his livelihood, he couldn't work anywhere anymore. "The prejudice in public also destroyed my life's work."

Foht's testimony was part of a so-called understanding proposed by the court. If he made a credible confession, he could face a maximum of one year and nine months in prison, suspended on probation. According to the agreement, the chamber also temporarily suspended the proceedings for breach of trust and tax evasion on Friday. The trial will resume on September 16th.

‹ ›
Keywords:
TexttospeechNewsteamLandgerichteGerichteMDRBetrugLeipzigStaatsanwaltschaftUdo FohtKrimiErklärung
Your comment has been forwarded to the administrator for approval.×
Warning! Will constitute a criminal offense, illegal, threatening, offensive, insulting and swearing, derogatory, defamatory, vulgar, pornographic, indecent, personality rights, damaging or similar nature in the nature of all kinds of financial content, legal, criminal and administrative responsibility for the content of the sender member / members are belong.
Related News