Otto von Bismarck himself had founded the ministry - now the so-called Bismarck room in the Foreign Office is being renamed, as reported by "Bild". 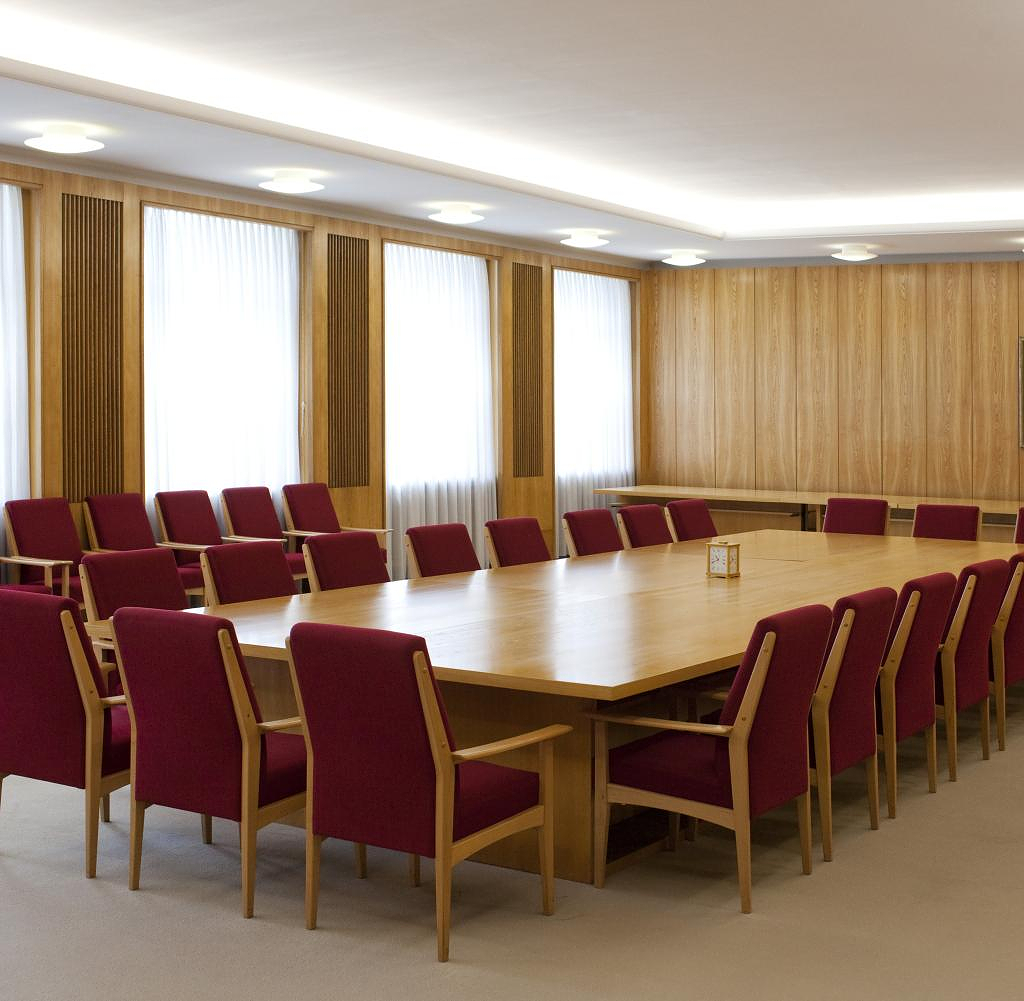 Otto von Bismarck himself had founded the ministry - now the so-called Bismarck room in the Foreign Office is being renamed, as reported by "Bild". The portrait of the former Chancellor in it was also taken down. In the future, the meeting room will be called the “Hall of German Unity”.

The renaming "takes into account the fact that the Federal Foreign Office sees its line of tradition as firmly anchored in Germany's democratic history," the newspaper quoted from a statement by the press office of the Federal Foreign Office. The new name takes into account "the historical development of the area in which the Politburo of the SED met during the GDR era."

A renaming was already being considered in 2018. The process was later resumed. According to "Bild", the question as to why Bismarck was no longer suitable as a namesake remained unanswered. A response to a WELT request is still pending.

Bismarck's importance for Germany has been the subject of increasing debate in recent years. Numerous monuments commemorate him. However, in the course of the worldwide protests against police violence and racism, activists daubed them, for example in Berlin and Hamburg.

Otto von Bismarck (1815-1898), Chancellor from 1871 to 1890, fought Catholics and Socialists and yet introduced the world's most progressive social legislation. Critics regard him as a pioneer of German colonialism.

‹ ›
Keywords:
NewsteamAuswärtiges AmtBismarckOtto Von (Fürst18151898)TexttospeechOtto Von BismarckSEDMusikHamburg
Your comment has been forwarded to the administrator for approval.×
Warning! Will constitute a criminal offense, illegal, threatening, offensive, insulting and swearing, derogatory, defamatory, vulgar, pornographic, indecent, personality rights, damaging or similar nature in the nature of all kinds of financial content, legal, criminal and administrative responsibility for the content of the sender member / members are belong.
Related News