For the Gang Rape of San Juan de los Terreros, three detainees are sentenced to prison without bail

The Court of First Instance and Instruction number 3 of Huercal–Overa have agreed to admit the three detainees in provisional prison, communicated and with no bail for the alleged assault on a 30-year old woman in San Juan de los Terreros' Pulpilena neighbourhood on Saturday May 21. 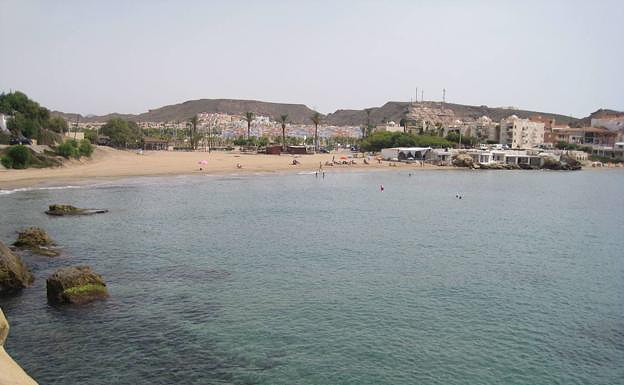 The Court of First Instance and Instruction number 3 of Huercal–Overa have agreed to admit the three detainees in provisional prison, communicated and with no bail for the alleged assault on a 30-year old woman in San Juan de los Terreros' Pulpilena neighbourhood on Saturday May 21.

The three men detained by the Benemerita were notified this Tuesday at the Superior Court of Justice of Andalusia that they are being investigated in relation to an alleged crime of assault sexual. Two of the three men presented a statement to the judge while the third opted not to.

On Monday, the judge on duty adopted the decision in a case which will instruct the Court of First Instance and Instruction number 2. Huercal-Overa initiated the investigation and declared all proceedings secret.

The Ministry of the Interior reported that the Almeria Command agents had taken three men into custody for the above events on Friday of the last week.

According to the armed institute, they carried out a "complex operation to clarify the facts" starting from the beginning, collecting evidence and other elements to support the aggression. The victim reported having sex.

The Civil Guard of Almeria opened an investigation through the Judicial Police on Saturday, May 21st after a complaint of gang rape in which three men raped a woman of foreign nationality aged 30 years old in Almeria. Pulpilena from San Juan de los Terreros.

According to initial reports, the Latin American woman, who was being treated by the Local Police and Civil Guard, knew the alleged aggressors several hours before the events. She had argued with her companion while she was visiting the town.

Later, they offered to take her to her accommodation. It was then that they sexually assaulted and abandoned her following the events on the streets.

‹ ›
Keywords:
DecretanPrisionFianzaTresDetenidosViolacionGrupalJuanTerreros
Your comment has been forwarded to the administrator for approval.×
Warning! Will constitute a criminal offense, illegal, threatening, offensive, insulting and swearing, derogatory, defamatory, vulgar, pornographic, indecent, personality rights, damaging or similar nature in the nature of all kinds of financial content, legal, criminal and administrative responsibility for the content of the sender member / members are belong.
Related News