For chewing or sucking – These bacteria reduce bad breath

The administration of probiotic bacteria can reduce bad breath. 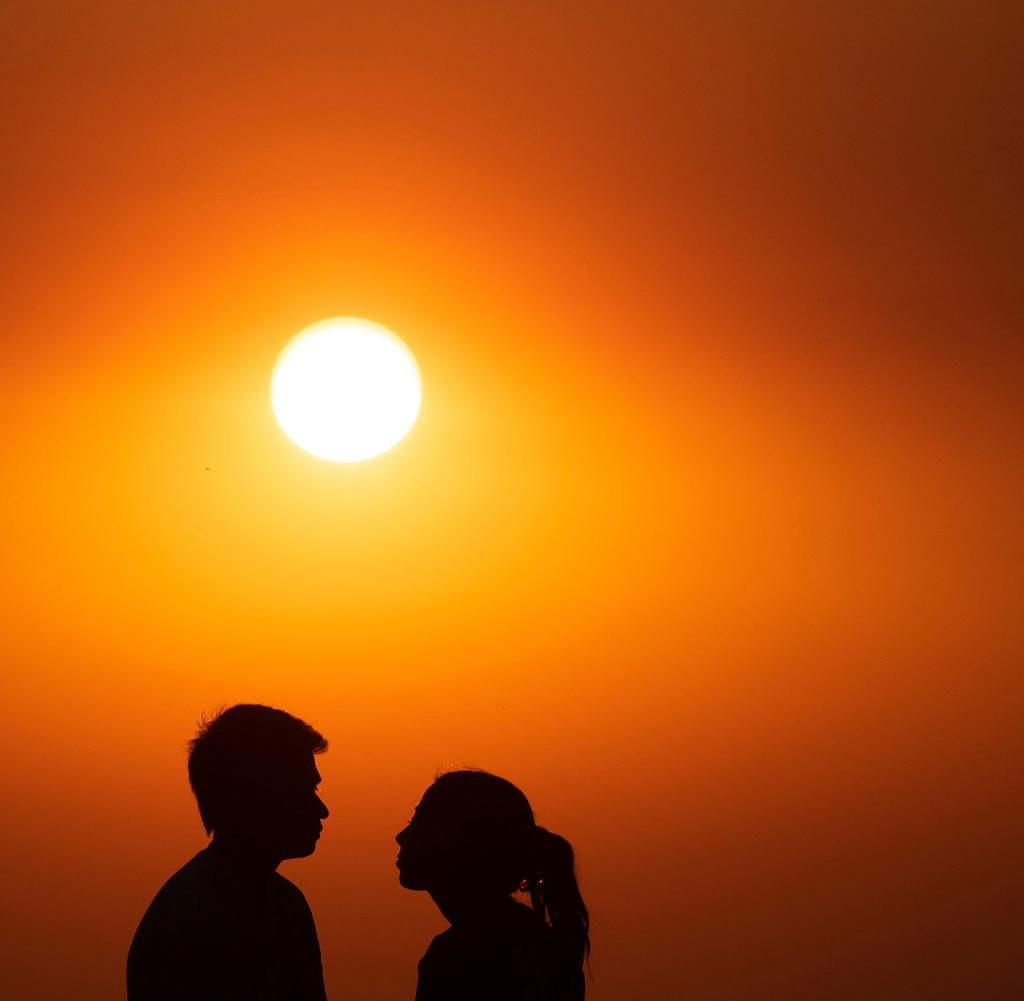 The administration of probiotic bacteria can reduce bad breath. This is the result of an analysis of several studies that have examined the effect of probiotics on perceptible and measurable bad breath. Accordingly, the probiotics administered through chewing gum or lozenges primarily reduce the formation of volatile - and musty - sulfur compounds, especially hydrogen sulfide. The group led by Longjiang Li from Sichuan University in Chengdu (China) has published their study in the specialist journal BMJ Open.

"Halitosis has a significant impact on patients' daily work and social activities and can even lead to common mental health problems, such as anxiety, depression and social isolation," the researchers write. Around a quarter of all people worldwide suffer at least temporarily from unpleasant bad breath, medically known as halitosis.

Bad breath is chronic in about six percent of people. In more than 90 percent of cases, microorganisms in the oral cavity are responsible for the odor; Diseases of the ear and nose area or the gastrointestinal tract are also possible causes.

Li and colleagues found 238 studies examining the effect of probiotics on bad breath in medical databases. For the analysis, however, they only used high-quality studies with a control group, which also had to contain certain data. This left seven studies with a total of 278 participants.

The statistical evaluation of the study results showed a significant reduction in the perceptible bad breath when the patients had been administered probiotic bacteria. Measurable volatile sulfur compounds also decreased, at least temporarily.

"According to the available studies, probiotic therapy reduces the concentrations of odorants by inhibiting the breakdown of amino acids and proteins by anaerobic bacteria," the study authors write. Anaerobic bacteria get by without oxygen for their metabolism and can lodge deep in the tongue crevices and other cracks in the mouth. Their growth is inhibited by the probiotic bacteria. However, Li's team also writes that the study results were weakened in their validity because different methods and procedures were used in the studies considered.