"Bouba will be out until after the World Cup unfortunately, so it's a big blow," Gerrard told a news conference. 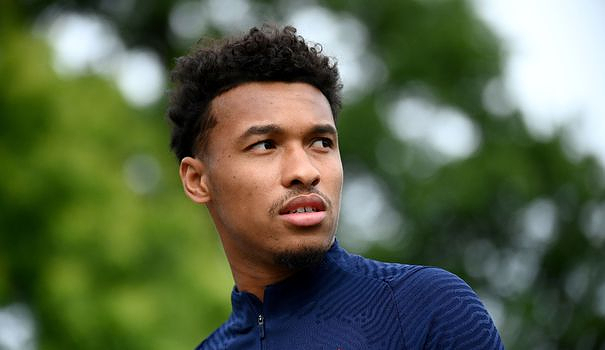 "Bouba will be out until after the World Cup unfortunately, so it's a big blow," Gerrard told a news conference.

Kamara (22), who arrived at Aston Villa this summer from Marseille, has only 3 selections for the Blues but his package deprives coach Didier Deschamps of an alternative solution in the midfield, a sector under construction due to numerous injuries affecting the French executives.

The main question concerns especially Paul Pogba, who has just had surgery on his right knee in early September and is now engaged in a fairly random race against time to be present at the World Cup.

Deschamps repeated during the last gathering of the France team that he would only take suitable players to Qatar from the first match of the Blues, on November 22 against Australia.

Called in as reinforcements for the two matches in September against Austria (2-0) and Denmark (2-0 defeat) to make up for the defection of Adrien Rabiot, Kamara had to withdraw due to his knee injury and was left for treatment in Dubai.

While the Blues infirmary is always full, however, good news arrived this week from Chelsea with the return to training of N'Golo Kanté, just over six weeks after his muscular thigh injury in the league.