"We understand that the marketing of this game may have offended some of our audiences. 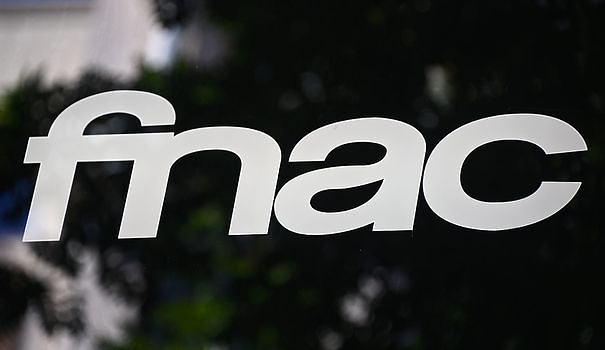 "We understand that the marketing of this game may have offended some of our audiences. We are doing what is necessary to ensure that it is no longer available in the coming hours," Fnac wrote on its official Twitter account on Sunday in response to the syndicate of National Police Commissioners (SCPN).

In the Fnac online store, the game page was no longer accessible on Monday morning, even if the game was still displayed in the search results, AFP noted.

The SCPN had criticized the distributor for "highlighting the antifas, which break, set fire to and attack in the demonstrations".

Several elected RNs also challenged Fnac on Twitter and welcomed Monday the withdrawal of the game, created by the site "La Horde" and published by Libertalia editions.

Libertalia denounced "false allegations emanating from the far right and then from the forces of repression" which led to the withdrawal of a "training tool designed by La Horde and Libertalia".

"You will not silence us!", added the editor on Twitter.

Monday afternoon, Libertalia indicated on Twitter that the new edition of the game for sale on its site was exhausted.

On its website, the publisher presents "Antifa the game" as "a simulation and management game in which you bring a local antifascist group to life" by implementing "actions that will require you time, resources, and a bit of organization.

Several Internet users have since challenged Fnac on its marketing of "Mein Kampf" ("My fight") by Adolf Hitler and the book "The great replacement" by far-right writer Renaud Camus.