Flu vaccine can reduce Alzheimer's risk by as much as 40%

According to a study that was published in The Journal of Alzheimer's Disease and conducted on nearly two million people, those who received at least one dose of flu vaccine had a 40% lower chance of developing Alzheimer's disease. 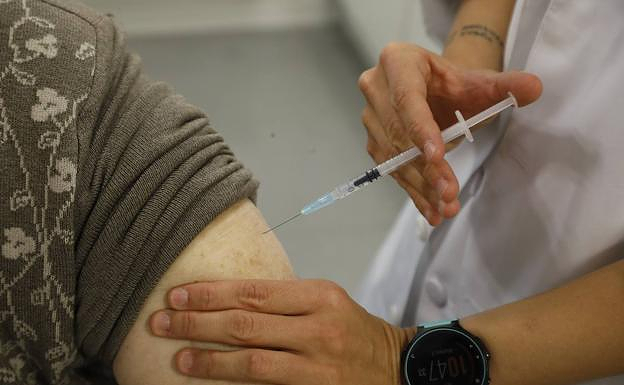 "We found that influenza vaccination in older adults lowers the risk of developing Alzheimer’s disease over several years," stated the authors. They analyzed 935.887 influenza-vaccinated patients and 935.887 non-vaccinated.

Study participants showed that 5.1% of those who had been vaccinated developed Alzheimer's disease, while 8.5% did not and were diagnosed with the condition.

Future research should examine whether flu vaccination can also be associated with the rate at which patients suffering from Alzheimer's disease progress," stressed the researchers. However, they have not yet identified the causes. . They stress that there is evidence that multiple vaccines can protect against Alzheimer’s disease.

‹ ›
Keywords:
VacunaGripeReduceRiesgoSufrirAlzheimer
Your comment has been forwarded to the administrator for approval.×
Warning! Will constitute a criminal offense, illegal, threatening, offensive, insulting and swearing, derogatory, defamatory, vulgar, pornographic, indecent, personality rights, damaging or similar nature in the nature of all kinds of financial content, legal, criminal and administrative responsibility for the content of the sender member / members are belong.
Related News