Florian Post resigns from the SPD and follows up

The former member of the Bundestag and critic of Olaf Scholz, Florian Post, is leaving the SPD. 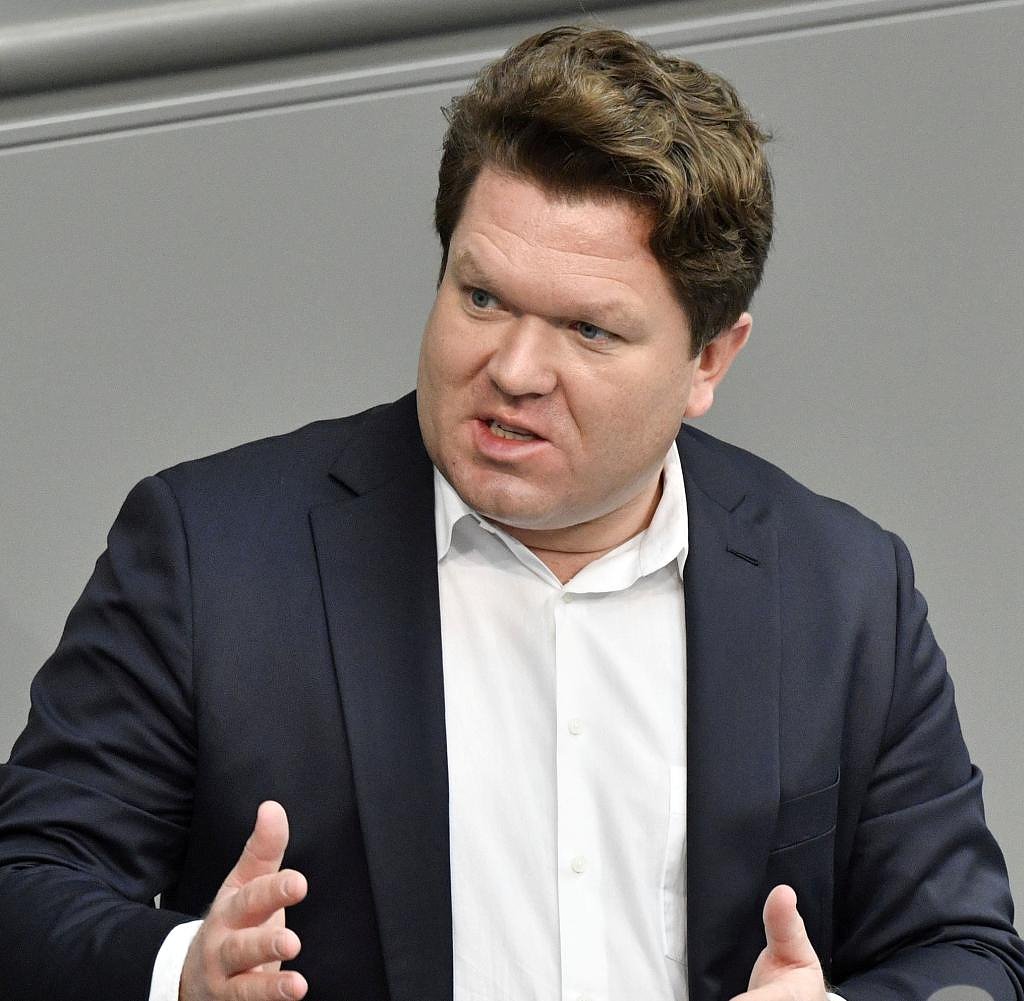 The former member of the Bundestag and critic of Olaf Scholz, Florian Post, is leaving the SPD. In a letter to the Munich SPD sub-district, which is available to the German Press Agency, the 41-year-old declares his departure and settles accounts with his party.

The SPD is "no longer a party to choose for people with ordinary everyday worries," writes Post in the letter, which the "Spiegel" first reported on Thursday. There is an increasing alienation between "today's functionary class on the one hand and the majority of the members, the remaining regular voters and the masses of ex-voters who have dropped out".

Post sat in the German Bundestag from 2013 to 2021 and was noticed there, among other things, by sharp criticism of today's Chancellor Scholz and the former party and parliamentary group leader Andrea Nahles. In the 2021 federal election, Post in Bavaria no longer got a promising place on the list and lost its mandate.

In his resignation letter, Post now complains that the SPD in Munich is no longer committed to craftsmen, tradesmen and restaurateurs, but is trying to "emulate the smallest minorities". He scoffs at the idea of ​​establishing gender officers in daycare centers, accuses SPD Secretary General Kevin Kühnert of opportunism and criticizes SPD tax plans as "left-wing ideology".

The SPD Munich regretted the exit. After his defeat in the nomination of the Bundestag candidates, Post no longer took part in internal party debates and distanced himself from the line of the federal and Munich SPD, explained the chairman Christian Köning. His criticism is incomprehensible.

‹ ›
Keywords:
TexttospeechNewsteamSPDScholzOlafBundestagsfraktionenApple PodcastPolitikOlaf ScholzSpiegelFlorian Post
Your comment has been forwarded to the administrator for approval.×
Warning! Will constitute a criminal offense, illegal, threatening, offensive, insulting and swearing, derogatory, defamatory, vulgar, pornographic, indecent, personality rights, damaging or similar nature in the nature of all kinds of financial content, legal, criminal and administrative responsibility for the content of the sender member / members are belong.
Related News