Christine McVie, singer and songwriter of the rock band Fleetwood Mac, has died at the age of 79. 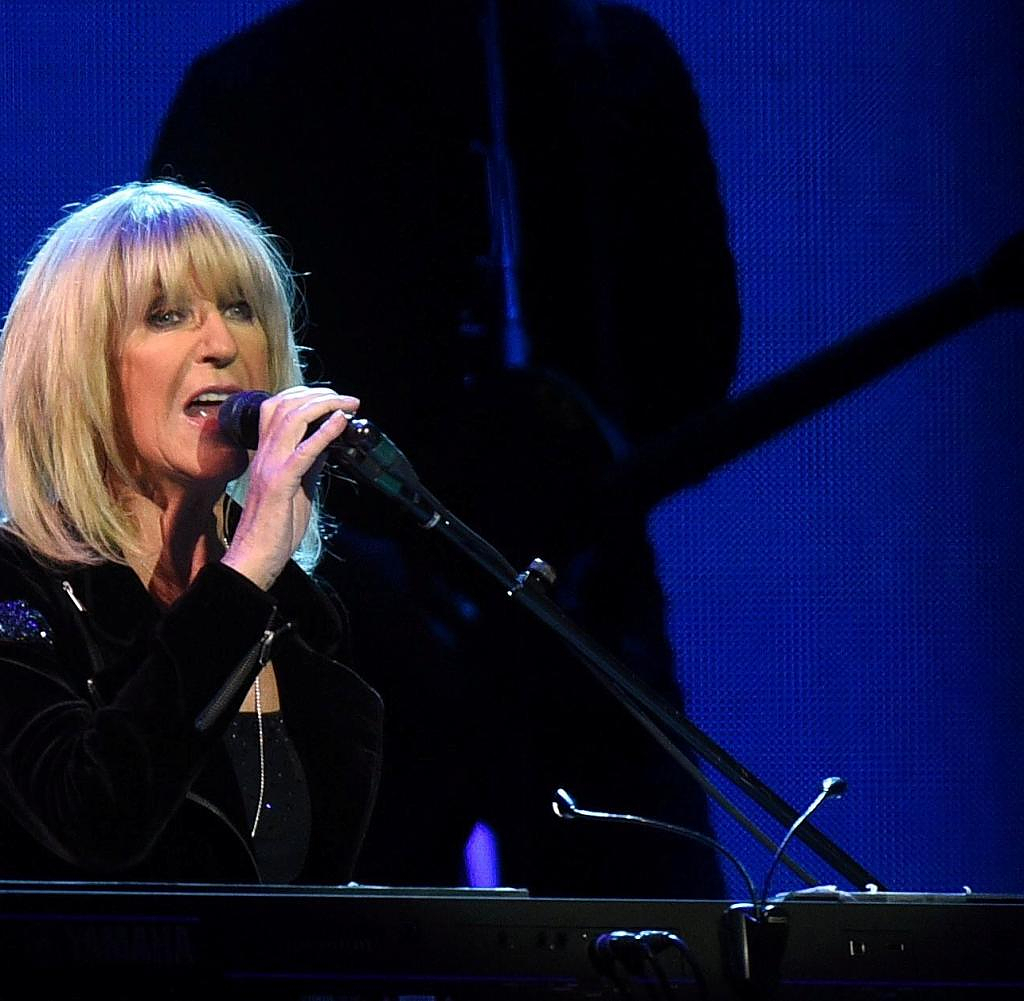 Christine McVie, singer and songwriter of the rock band Fleetwood Mac, has died at the age of 79. This was announced by the band and McVie's family on social media on Wednesday. She "passed away peacefully in hospital after a short illness," her family said in a statement.

Founded in 1967, Fleetwood Mac was inducted into the Rock and Roll Hall of Fame in 1998. McVie joined the band in 1970 and in the years that followed wrote some of Fleetwood Mac's best known songs like "Everywhere" and "Don't Stop". Christine McVie was a keyboard player and, alongside her colleague Stevie Nicks, the second singer in the Fleetwood Mac group, which was extremely successful internationally, especially in the 1970s and 1980s.

Christine McVie was born as Christine Perfect. She also recorded a solo album under this name. Initially, she was the pianist and backing vocalist for the group Chicken Shack, which toured with Fleetwood Mac. In 1968 she married Fleetwood Mac bassist John McVie and a few years later joined as a keyboardist.

Even after the divorce, both remained in the group. In the mid-1970s, Fleetwood Mac moved to the USA, where the US duo Lindsey Buckingham/Stevie Nicks joined the band. The big breakthrough came in 1977 with the album "Rumours", one of the best-selling albums in music history, and Fleetwood Mac became world stars.

"Rumours" was also inspired by the McVies' breakup. McVie sang on the album, among other things, the hit "Don't Stop", a duet with singer and guitarist Buckingham. As a keyboard player, she appeared less in the role of lead singer than her bandmate Nicks. McVie also lent her voice to other hits, including "Little Lies" and "Everywhere" from the hit album Tango In The Night (1987).

McVie left Fleetwood Mac in 1995, but continued to play on a number of the band's albums and released several solo records. In 2014 she returned to Fleetwood Mac and toured again with the band. On November 20, 2019, McVie performed her final concert with Fleetwood Mac on the band's 50th anniversary tour.

‹ ›
Keywords:
NewsteamKölnMusikMcViesChristine McVieJohn McVieFleetwood MacErklärung
Your comment has been forwarded to the administrator for approval.×
Warning! Will constitute a criminal offense, illegal, threatening, offensive, insulting and swearing, derogatory, defamatory, vulgar, pornographic, indecent, personality rights, damaging or similar nature in the nature of all kinds of financial content, legal, criminal and administrative responsibility for the content of the sender member / members are belong.
Related News