In the coming years, Hamburg is to become the first test field in Europe for transports with autonomously driving trucks. 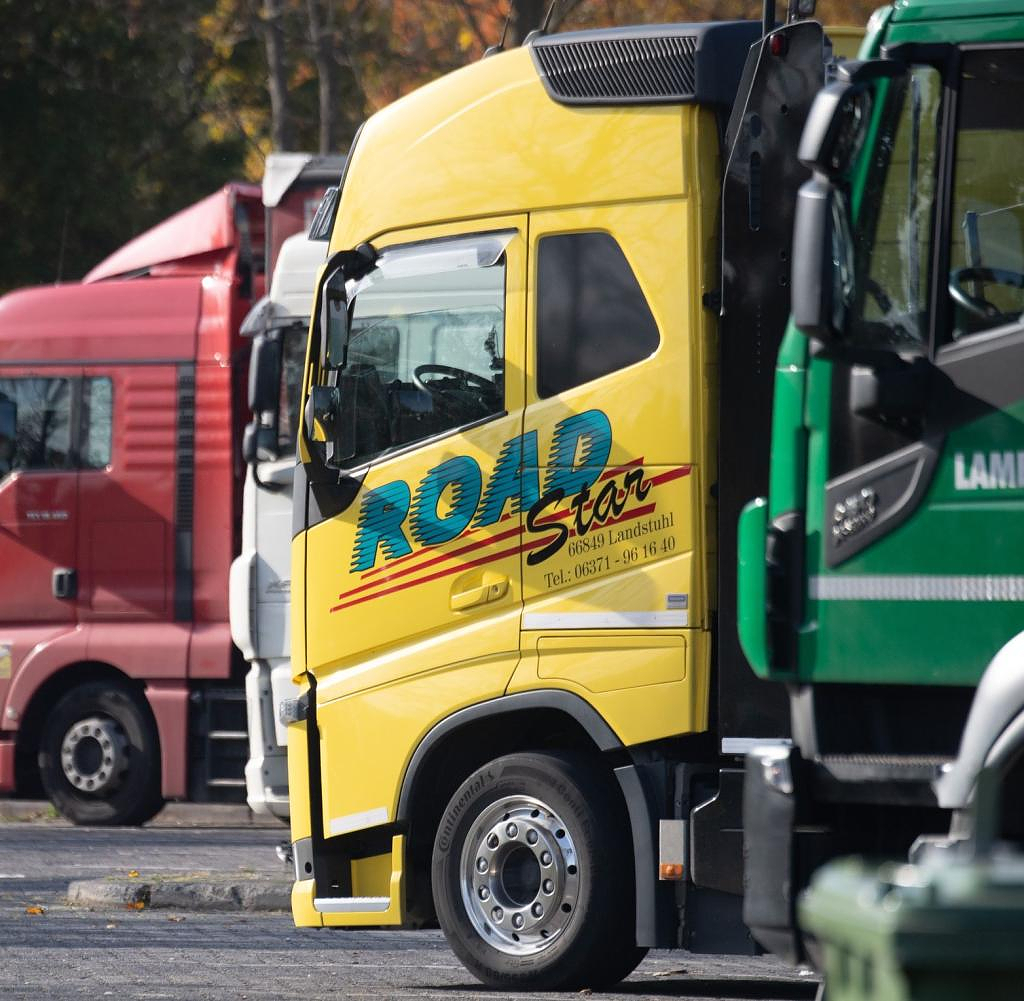 In the coming years, Hamburg is to become the first test field in Europe for transports with autonomously driving trucks. "Not least because of its port, the Hanseatic city is a central trading hub in the north," said a statement from the transport authority on Wednesday. Against the background of constantly growing flows of goods and an increasing shortage of personnel, the importance of autonomous driving in the logistics sector is increasing.

The exact route for the four-year project has not yet been determined. "The corridor, which is still to be determined, should lead from the motorway to the port area and the terminal." The basis is already tried and tested technology that allows both digital communication between the vehicles and communication between the road infrastructure and the vehicle. The vehicles should drive themselves and be supported by the city infrastructure. Further tests will be carried out on the motorway corridor from Rotterdam in the Netherlands to Moss in Norway, crossing four national borders and supporting terminal operations in four different northern European ports.

Hamburg authorities, researchers and a number of companies are involved in the test. The truck manufacturers Volvo and Daf, the shipping companies DFDS and Mærsk and the logistics company Gruber were named. More than 80 percent of the project is funded by the EU with a grant of 23 million euros.

‹ ›
Keywords:
NewsteamAutonomes FahrenKünstliche Intelligenz (KI)VolvoDAF (NiedKraftfahrzeuge)MaerskDFDSTexttospeechLogistikbereichLkwFahrtHamburgRheinmetallKrimi
Your comment has been forwarded to the administrator for approval.×
Warning! Will constitute a criminal offense, illegal, threatening, offensive, insulting and swearing, derogatory, defamatory, vulgar, pornographic, indecent, personality rights, damaging or similar nature in the nature of all kinds of financial content, legal, criminal and administrative responsibility for the content of the sender member / members are belong.
Related News