First grader shoots teacher - according to the police, no accident

A six-year-old boy shot a teacher in the United States, critically injuring her. 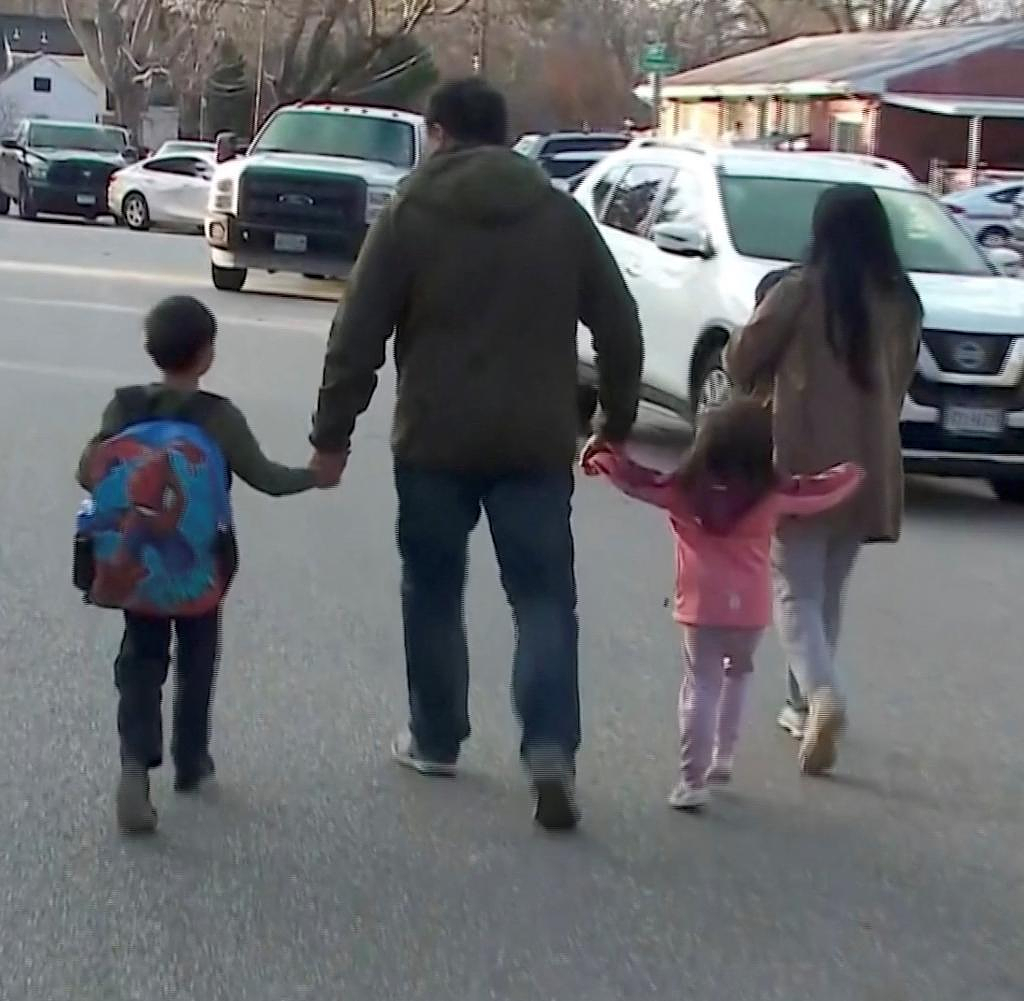 A six-year-old boy shot a teacher in the United States, critically injuring her. The police chief for the city of Newport News, Virginia, said the shot did not go off accidentally at a city elementary school on Friday and was fired during a heated altercation. Mayor Philipp Jones announced on Saturday that the teacher's condition had stabilized.

Jones and police declined to comment on what led to the dispute between the first grader and the teacher over how the boy got the gun and who owned it. "It's a red flag for the country," the mayor said. "I think this event will spark a nationwide discussion on how to prevent these types of incidents."

Experts who study gun violence in the United States described the Newport News incident, in which a schoolchild appeared to shoot a human on purpose, as an extremely rare occurrence. The legal system is not prepared to deal with such a case, said researcher David Riedman, founder of a database that has been collecting gun incidents in US schools since the 1970s.

From his research, he only knows of three incidents in which six-year-olds shot at classmates - one fatal incident in Michigan in 2000 and two others in Texas and Mississippi in 2011 and 2021, in which classmates were injured. There is another incident from 2013 in Tennessee, in which a five-year-old brought a gun to school, which accidentally fired a shot that did not injure anyone.

A professor at Johns Hopkins University who researches gun violence, Daniel Webster, also spoke of an extremely unusual case. However, he pointed out that his studies showed that cases of firearms falling into the hands of children increased in homes and other settings. "Unfortunately, it's not uncommon for a six-year-old to gain access to a loaded firearm and injure themselves or someone else," Webster said.

The boy in Newport News was taken into custody, Jones said, but gave no details. "We'll make sure he gets everything he needs now," he said simply.

The mother of one schoolchild said her heart almost stopped when she heard the news of a gunshot wound at school. "I was just wondering if that one person was my son," Joselin Glover told The Virginian Pilot newspaper. Their nine-year-old son, Carlos, said he and his classmates holed up at the back of the classroom. "Almost the whole class cried," said the fourth grader.

‹ ›
Keywords:
NewsteamSchusswaffenNewport NewsUSAPhilipp JonesThe Virginian PilotPolizeiKrimi
Your comment has been forwarded to the administrator for approval.×
Warning! Will constitute a criminal offense, illegal, threatening, offensive, insulting and swearing, derogatory, defamatory, vulgar, pornographic, indecent, personality rights, damaging or similar nature in the nature of all kinds of financial content, legal, criminal and administrative responsibility for the content of the sender member / members are belong.
Related News