It should be quick and clever at the German Escape Championships next weekend in Bochum: After the qualification and preliminary round were contested by participants from Germany in the past few weeks, twelve teams from Germany compete this Saturday (October 1st) and Sunday the winning title. 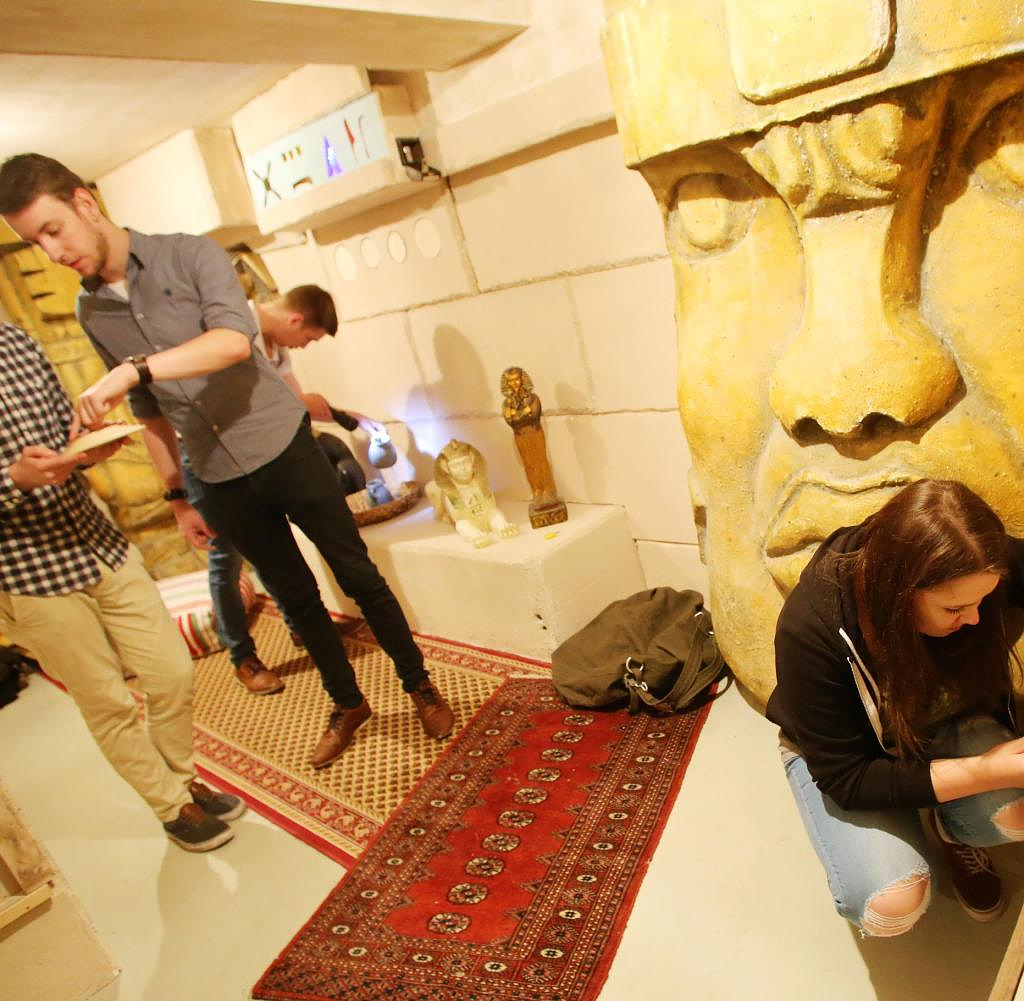 It should be quick and clever at the German Escape Championships next weekend in Bochum: After the qualification and preliminary round were contested by participants from Germany in the past few weeks, twelve teams from Germany compete this Saturday (October 1st) and Sunday the winning title. The groups for the final come from Berlin, Bremen, Bochum, Bad Salzuflen, Cologne or Stuttgart, said a spokesman for Bochum Marketing, which organizes the event.

The twelve teams – each between two and six people – emerged from an online game at the beginning of September as the groups with the best time. With this time result, the 49 participants now compete in the last two disciplines: A puzzle tour on the bike along many stations and a classic escape room. The winner and thus German champion is the team that has the best time from all three games.

In escape games, players have to escape from a room full of tasks within a given time. The puzzles can run as a board game, as outdoor or indoor games. Escape games have been booming for a few years.

In Bochum, the winning team can look forward to prize money of 500 euros. There is 300 euros for second place and 200 euros for third place. The idea for the first German championship of this kind came from the professional association "Live Escape and Adventure Games", as Bochum Marketing described.

In addition, from October 1st to 16th there will be many activities to participate in an "Urban Escape Challenge" - "also for everyone who just wants to get a taste of an escape adventure". There will be a downtown rally with puzzles at many stations.

‹ ›
Keywords:
TexttospeechNordrheinWestfalenBochumRätselStuttgartKarriereUrban Escape ChallengeBremenBochum MarketingSiegertitelBad SalzuflenKölnEscape Room
Your comment has been forwarded to the administrator for approval.×
Warning! Will constitute a criminal offense, illegal, threatening, offensive, insulting and swearing, derogatory, defamatory, vulgar, pornographic, indecent, personality rights, damaging or similar nature in the nature of all kinds of financial content, legal, criminal and administrative responsibility for the content of the sender member / members are belong.
Related News