For the first time, the Debeka insurance group also reports Corona as a reason for a recognized occupational disability combined with a disability pension. 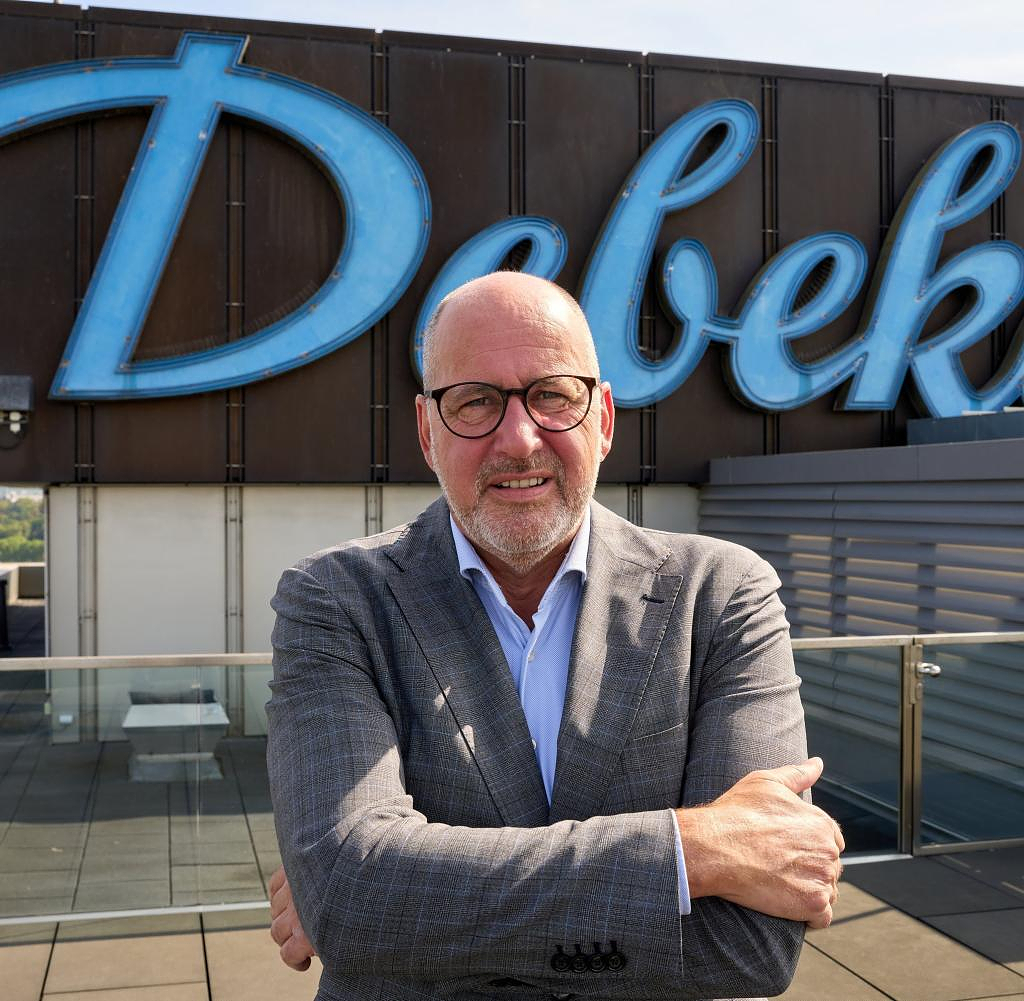 For the first time, the Debeka insurance group also reports Corona as a reason for a recognized occupational disability combined with a disability pension. “We had the first six cases in 2021, so we pay,” said CEO Thomas Brahm at the Koblenz headquarters. According to Debeka, it is the fourth-largest life insurer in Germany with 451,000 people insured against disability.

According to Brahm, a Covid-19 infection and its consequences are only recognized as a reason for occupational disability with a time lag: In the case of longer illnesses, for example, wage replacement benefits are paid first. In addition, according to Debeka, "shortly after the outbreak of the pandemic, a doctor's prognosis for occupational disability of at least six months was missing".

According to Brahm, corona as a recognized reason for this could become more common: “It may still be underestimated. Long and post Covid will put even more strain on social systems anyway.”

A Covid-19 infection can also lead to mental illness. "It's sometimes difficult to differentiate," explained the Debeka CEO. According to data from Debeka, mental illnesses remain by far the number one cause of occupational disability: in 2021, this was around 45 percent of the approximately 950 new benefit cases. As the second main reason for disability, Debeka, with traditionally many civil servants, cited tumors such as cancer among their insured and the third most common cause was problems with the musculoskeletal system such as back and joints.

The general manager of the General Association of the German Insurance Industry (GDV) in Berlin, Jörg Asmussen, said: “Corona disease is not a general reason for exclusion from the payment of disability insurance. If an insured person is unable to work due to the long-term consequences of an infection with Covid-19 or vaccination damage, the insurance company will pay without ifs and buts months can only work 50 percent or less". According to Asmussen, even with a new contract for occupational disability insurance, Covid-19 is treated like other previous illnesses during the health check.

‹ ›
Keywords:
NewsteamOmikron (Coronavirus Variante B1.1.529)Coronavirus
Your comment has been forwarded to the administrator for approval.×
Warning! Will constitute a criminal offense, illegal, threatening, offensive, insulting and swearing, derogatory, defamatory, vulgar, pornographic, indecent, personality rights, damaging or similar nature in the nature of all kinds of financial content, legal, criminal and administrative responsibility for the content of the sender member / members are belong.
Related News