"Firewood is becoming a luxury good," says the head of the association of private forest owners

Anyone looking for wood and wood products for heating these days has to search a long time and pay a lot of money: the current energy crisis is also having an impact on this fuel. 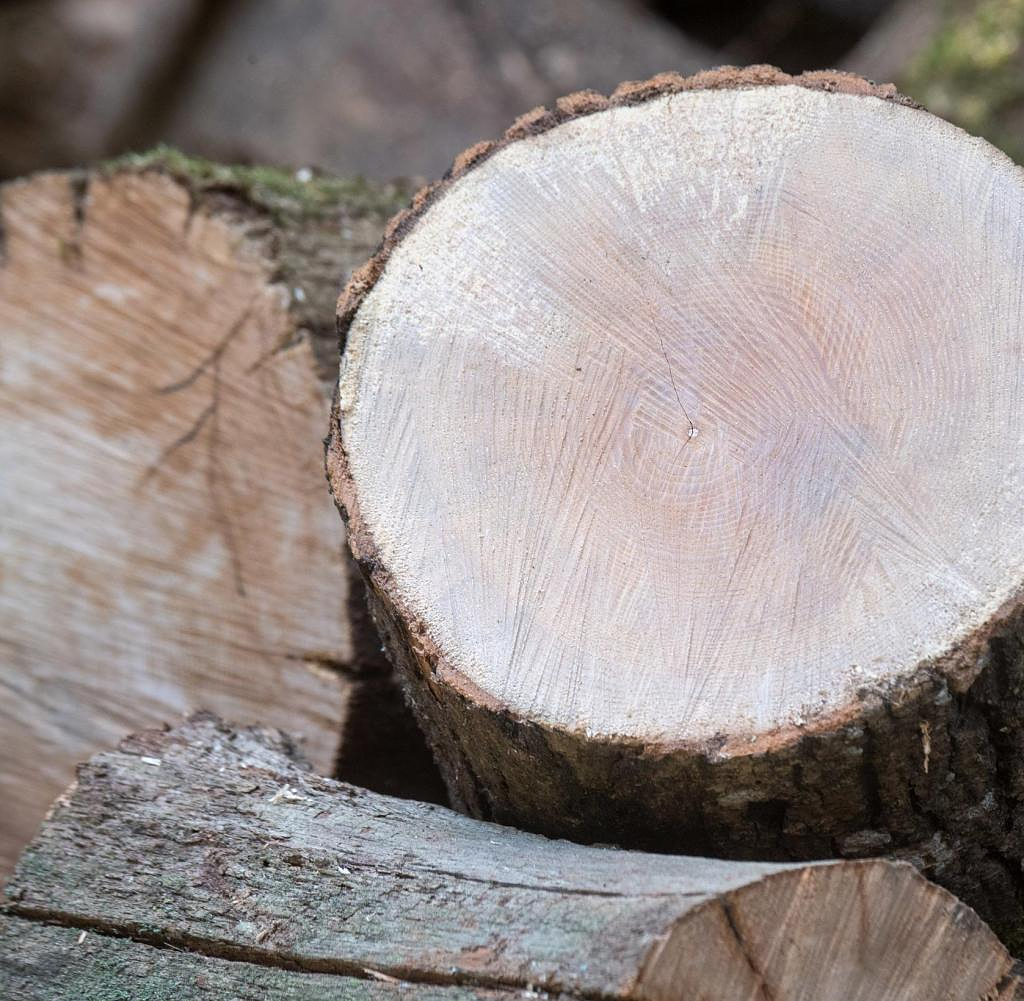 Anyone looking for wood and wood products for heating these days has to search a long time and pay a lot of money: the current energy crisis is also having an impact on this fuel. The all-clear is not in sight, on the contrary.

"Firewood is becoming a luxury good," said Max von Elverfeldt, Chairman of the Association of Family Farms and Forestry (FABLF), the "T-Online" portal in an interview. He fears that prices for wood and wood products will continue to rise, also thanks to a new EU directive.

“The EU Green Deal will make heating massively more expensive in the future. Anyone who relies on stoves will be punished," Elverfeldt continued. In doing so, he alludes above all to the EU biodiversity strategy, which, among other things, provides for particularly strict protection of ten percent of Europe's land area and forbidding any economic use of this area.

That would also mean that they can no longer be used for forestry, he explains to "T-Online". As a result, the supply of firewood and pellets could fall and prices should continue to rise.

This in turn could become a problem for many Germans, because the proportion of those who still heat with wood or wood products is not that small.

According to a representative Insa survey commissioned by the FABLF, the majority of Germans heat with gas (53 percent), but every sixth German still heats their house with wood or wood products (15 percent). Another 15 percent of those surveyed said they had oil heating, and 13 percent used geothermal heat.

Wood is used more often in the country than in the city (17 to 6 percent).

House owners heat more often with wood (32 percent) than house renters (13 percent). For the survey, which was also available to T-Online, 1,004 people were questioned online at the end of October.

‹ ›
Keywords:
HolzHeizungenNewsteamEuropaSmartphone
Your comment has been forwarded to the administrator for approval.×
Warning! Will constitute a criminal offense, illegal, threatening, offensive, insulting and swearing, derogatory, defamatory, vulgar, pornographic, indecent, personality rights, damaging or similar nature in the nature of all kinds of financial content, legal, criminal and administrative responsibility for the content of the sender member / members are belong.
Related News