After the early halt to subsidies for the fiber optic expansion this year, 15 federal states and the central municipal associations are calling for the subsidies to be resumed immediately. 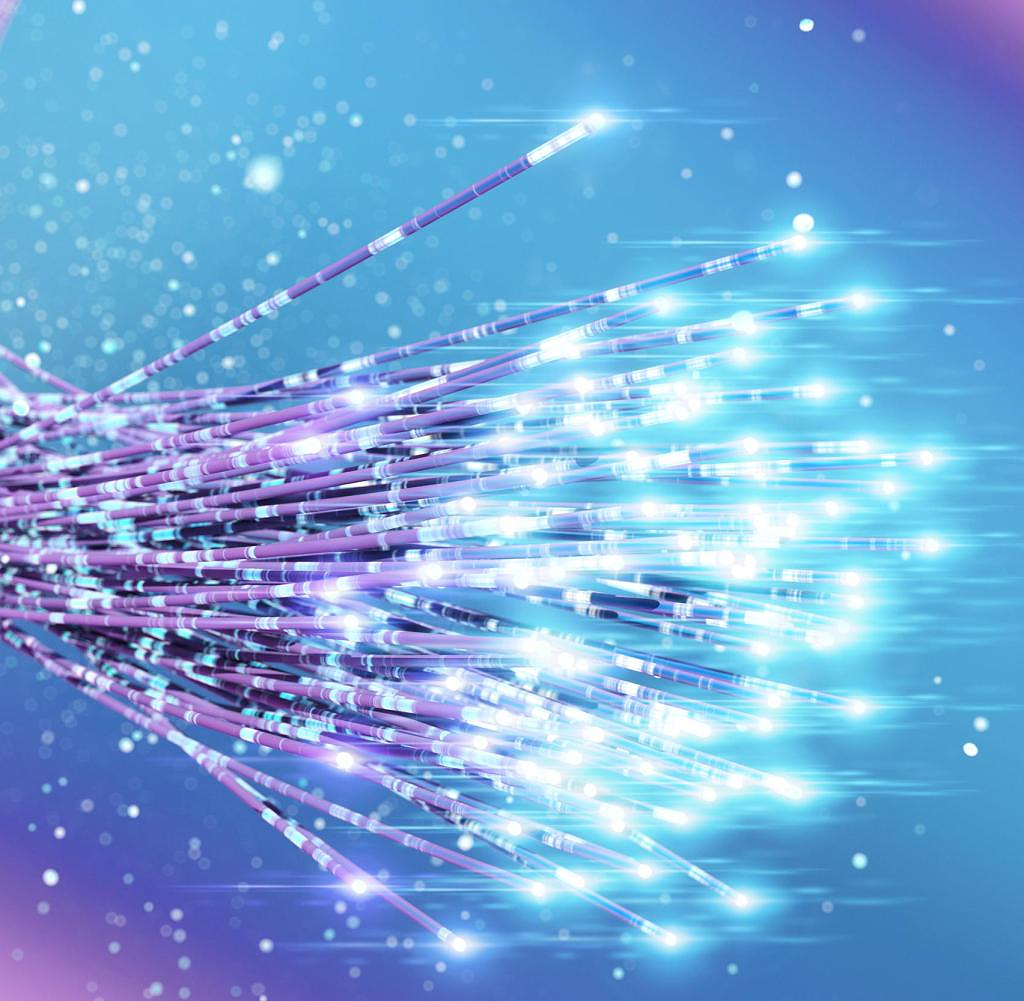 After the early halt to subsidies for the fiber optic expansion this year, 15 federal states and the central municipal associations are calling for the subsidies to be resumed immediately. In a fire letter to the federal government, they also complain that so far “no reliable funds” have been promised for the expansion of the broadband network for 2023 either.

The current application freeze must be “repealed and the new funding on January 1st, 2023 should be directly connected to the existing funding”, according to the letter to the Federal Ministry of Economics and Technology, copies of which were sent to the Federal Chancellery and the Ministry of Finance.

All federal states have signed with the exception of Hesse and the Association of Cities and Districts, as well as the Association of Towns and Municipalities. The federal government stopped its gigabit funding for this year on October 17 because the budgeted three billion euros will not last until the end of the year due to high demand.

There is currently a great deal of uncertainty, criticized Bavaria's Finance Minister Albert Füracker. "No one in Berlin tells us what stage of the process has to be reached in order not to get anything, to have to wait first, to have to reschedule," said the CSU politician with sarcastic mockery. "Such an abrupt halt to funding without any prior warning only suggests clear mismanagement by the federal government."

In the letter, the 15 federal states and the municipal associations argue that fast internet connections are important for the German economy. "Unlike the current relief packages or the gas price brake, it is not about consumption expenditure, but about sustainable future design," the letter says. “There are already deficits here in Germany. Further delays are unacceptable.”

The opposition had previously sharply criticized the temporary freeze on federal gigabit funding for the expansion of high-speed Internet. Many municipalities were hit "like a blow" without warning, said left-wing digital politician Anke Domscheit-Berg on Friday in the Bundestag. At the very least, municipalities that have already submitted applications would be given preferential consideration in the next funding period. It shouldn't happen that regions with the slowest internet have to wait any longer.

For the Union faction, the CSU MP Reinhard Brandl spoke of a "further frontal attack of the traffic lights on rural areas". The coalition cannot say that there is no money. The AfD MP Joana Cotar spoke of a “completely wrong signal” from the federal government. Instead of a watering can principle, particularly disadvantaged areas should have priority when it comes to funding.

Digital Minister Volker Wissing (FDP) declared on Wednesday that the three billion euros in funding available for the expansion of the fiber optic network this year had been exhausted. He evaluated the great demand from the municipalities as proof of the success of the funding program. This is to be continued next year.

Parliamentary State Secretary Daniela Kluckert (FDP) said in the current hour in the Bundestag that it was good news that the funds had been called up. The broadband expansion should also be promoted with subsidies. A solution for old applications should also be found.

‹ ›
Keywords:
NewsteamInternet
Your comment has been forwarded to the administrator for approval.×
Warning! Will constitute a criminal offense, illegal, threatening, offensive, insulting and swearing, derogatory, defamatory, vulgar, pornographic, indecent, personality rights, damaging or similar nature in the nature of all kinds of financial content, legal, criminal and administrative responsibility for the content of the sender member / members are belong.
Related News