A fire in the Paris wholesale market Marché International de Rungis kept the fire brigade in suspense on Sunday. 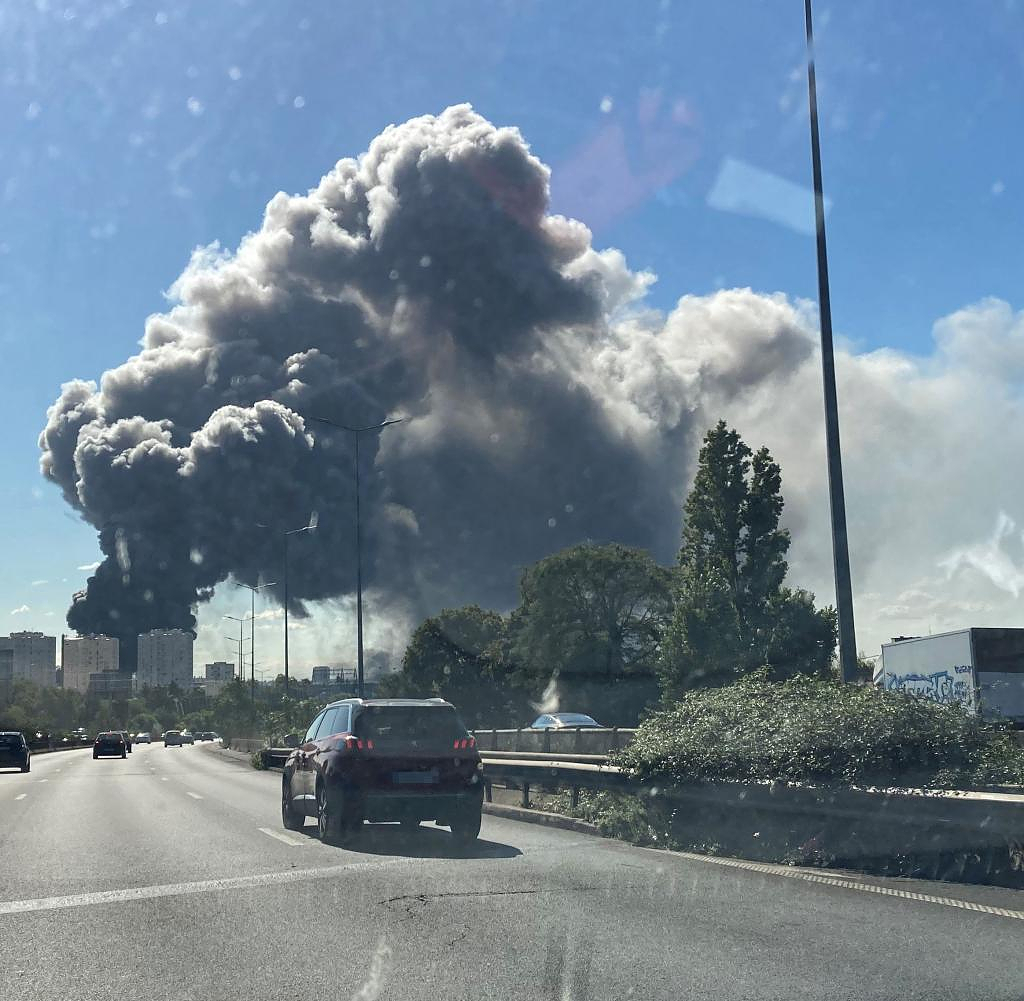 A large plume of black smoke could be seen from afar. Residents were asked to stay away from the site south of Paris. No one was injured, Le Moine said.

"It's a shock, but we're glad there were no injuries," said Shaoul Abramczyk, head of the Les Halles Mandar group that owns the warehouse. "We will not be able to fulfill our partners' orders for several days."

The market bills itself as the largest of its kind in the world. Around 12,000 people work in the many warehouses with fruit, vegetables, seafood, meat, dairy products and flowers.

‹ ›
Keywords:
ParisNewsteamFrankreichFeuerwehrSchmuckBrandBrändeGroßmarktMarc Le MoineLöschfahrzeugen
Your comment has been forwarded to the administrator for approval.×
Warning! Will constitute a criminal offense, illegal, threatening, offensive, insulting and swearing, derogatory, defamatory, vulgar, pornographic, indecent, personality rights, damaging or similar nature in the nature of all kinds of financial content, legal, criminal and administrative responsibility for the content of the sender member / members are belong.
Related News