According to media reports, at least ten people died in a fire at a casino hotel in north-west Cambodia. 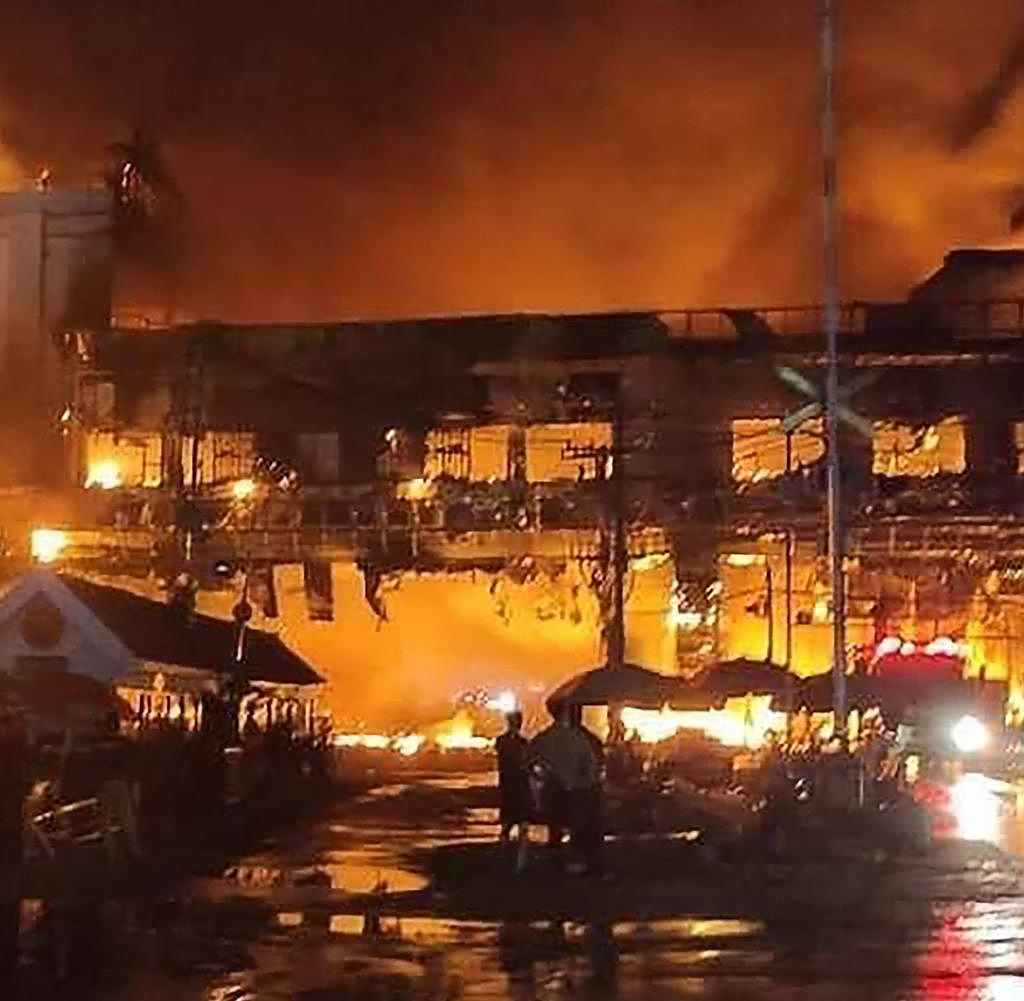 According to media reports, at least ten people died in a fire at a casino hotel in north-west Cambodia. More than 30 others were injured, local media reported on Thursday, citing the authorities. The fire at the Grand Diamond City Hotel and Casino in Poipet on the border with neighboring Thailand broke out around midnight on Wednesday for reasons that have not yet been clarified.

More than 400 people were in the building, most of them Thai, the newspaper The Phnom Penh Post quoted a spokesman for the city administration as saying.

Helicopters were also used in the rescue work, said a spokesman for civil protection. Thai broadcaster PBS reported that the hotel on the border is popular with Thais because gambling is banned in their country.

‹ ›
Keywords:
NewsteamThailandKambodschaHotelsPoipetPBSThe Phnom Penh PostBrandCasinoHotelReise
Your comment has been forwarded to the administrator for approval.×
Warning! Will constitute a criminal offense, illegal, threatening, offensive, insulting and swearing, derogatory, defamatory, vulgar, pornographic, indecent, personality rights, damaging or similar nature in the nature of all kinds of financial content, legal, criminal and administrative responsibility for the content of the sender member / members are belong.
Related News