Fire brigade in a state of emergency – police confiscate pistols

New Year's Eve in Berlin is gradually picking up speed for the emergency services. 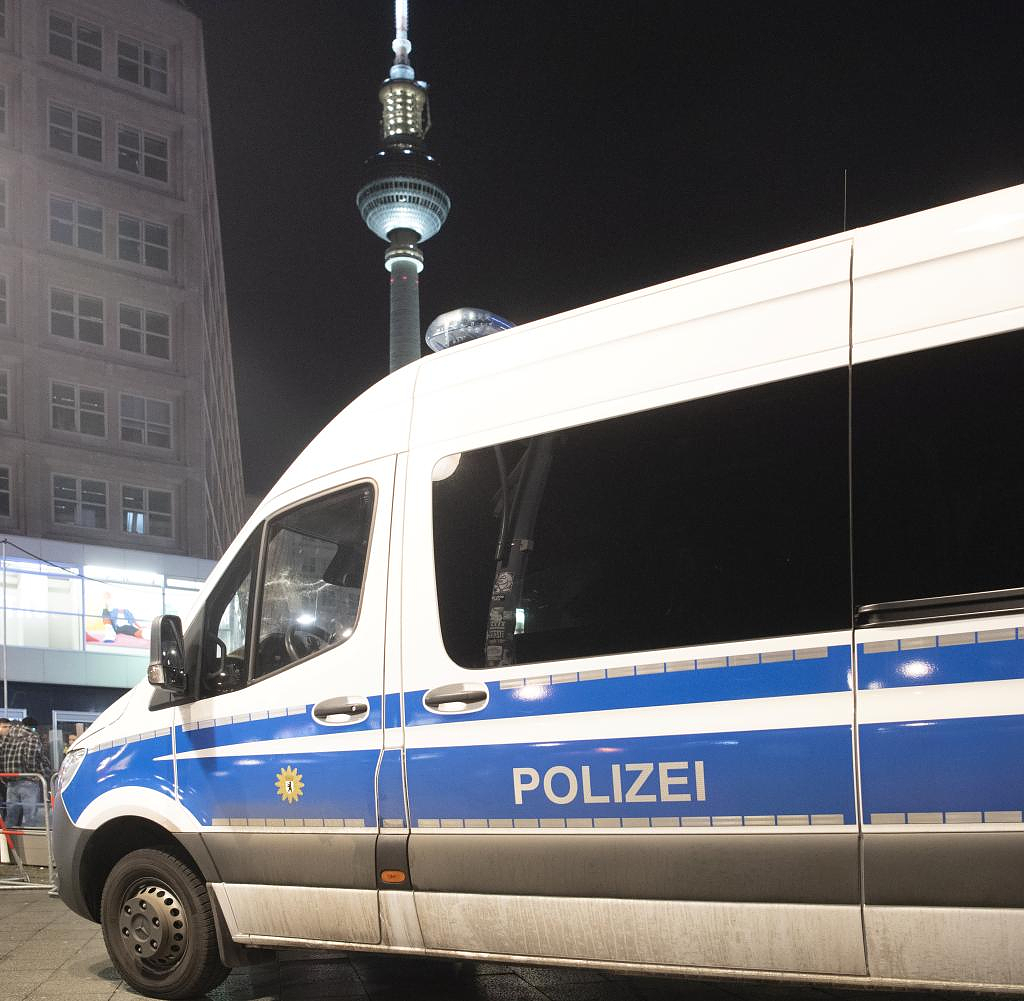 New Year's Eve in Berlin is gradually picking up speed for the emergency services. A fire department spokesman said on Saturday evening that at least ten other fireworks and firecrackers had been used since 6 p.m. alone. So many there had been spread over the entire day until then. Among other things, the firefighters responded to a balcony fire. Details were not initially known.

Since 7 p.m., the Berlin fire brigade has been in a state of emergency on New Year's Eve. This means that about three times as many emergency services are on the road as usual. According to the fire brigade, more than 1200 forces are deployed. The spokesman expected a long and busy night for the emergency services.

Within an hour, the fire brigade responded to more than 40 fire operations. A fire department spokesman said around 9:30 p.m. that around 60 emergency services alone were currently dealing with a larger basement fire in Urbanstrasse in Berlin-Kreuzberg. It was initially unclear whether there were any injuries there.

The Berlin police have been tweeting about their operations since the afternoon. Accordingly, the officials moved out in several cases because people shot around with blank pistols. "In

In addition, the police informed about numerous fights, rocket fire on buildings and passers-by, as well as attacks on rescue services and a balcony fire. In the Tiergarten district, four people had climbed into the zoo and had to be taken out by officials. "On the Sonnenallee in

In the evening, Berlin's governing mayor Franziska Giffey and interior senator Iris Spranger (both SPD) visited several fire and police stations as well as operational groups and thanked them for their work on New Year's Eve and at night. "I wish my colleagues, I wish everyone a peaceful turn of the year, hopefully also as a harbinger of a peaceful year 2023," said Spranger.

‹ ›
Keywords:
NewsteamSilvesterBerlin
Your comment has been forwarded to the administrator for approval.×
Warning! Will constitute a criminal offense, illegal, threatening, offensive, insulting and swearing, derogatory, defamatory, vulgar, pornographic, indecent, personality rights, damaging or similar nature in the nature of all kinds of financial content, legal, criminal and administrative responsibility for the content of the sender member / members are belong.
Related News