Finance Senator upset about Lindner's proposal to extend the deadline

Just a few days ago, Hamburg's Finance Senator Andreas Dressel (SPD) tweeted that he had done his property tax himself - but if Federal Finance Minister Christian Lindner (FDP) has his way, he could have taken more time with it, he hit one on Wednesday deadline extension. 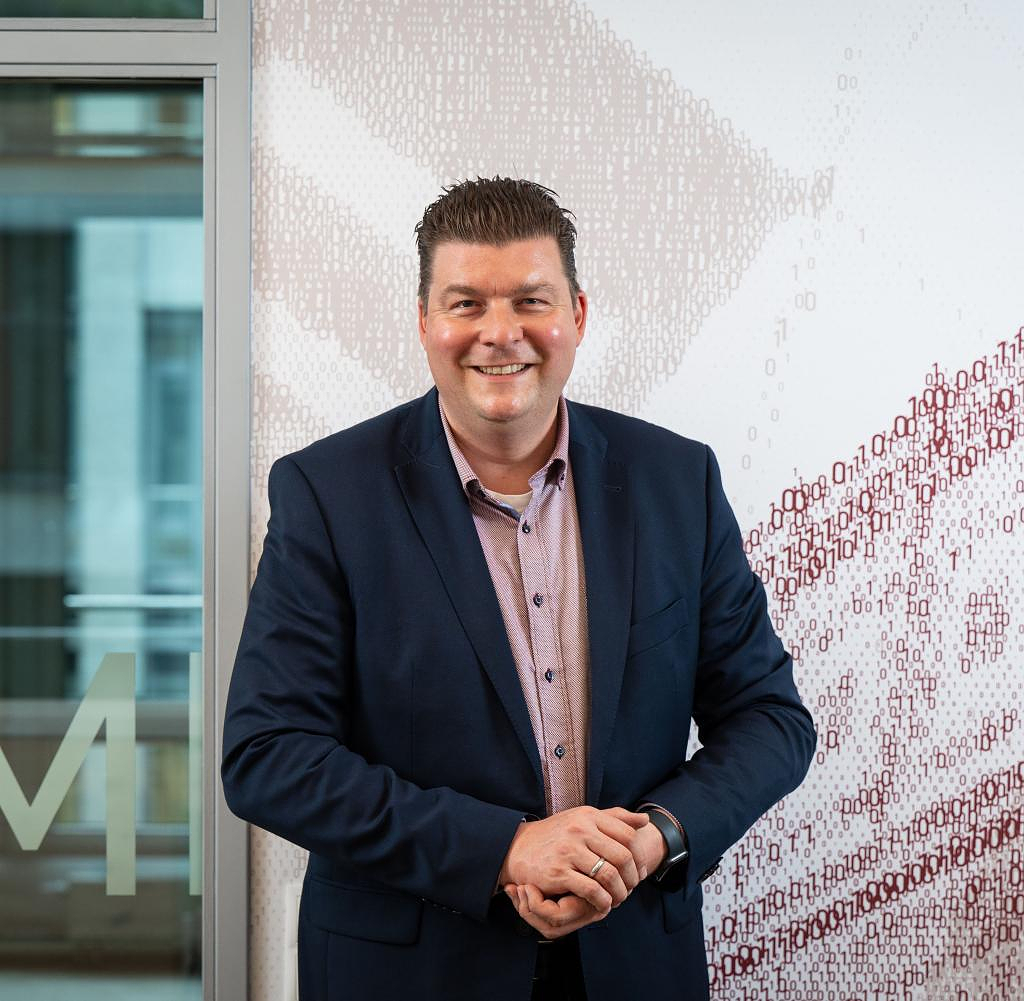 Just a few days ago, Hamburg's Finance Senator Andreas Dressel (SPD) tweeted that he had done his property tax himself - but if Federal Finance Minister Christian Lindner (FDP) has his way, he could have taken more time with it, he hit one on Wednesday deadline extension. Dressel was annoyed about this: "First talking to the media and then to the state finance ministers - that's again not good style from Christian Lindner," said Dressel. The heads of department would jointly assess and decide on the question of a possible extension of the deadline for the declaration on October 13 at the next conference of finance ministers.

Lindner had said on Wednesday, first in the RTL/ntv program Frühstart and then on the sidelines of a cabinet meeting, that he wanted to convince the federal states of an extension of the property tax deadline. "I'm very encouraging that the countries take up the proposal and that we agree on a different timetable," said the politician. "Now, due to the heavy workload of the various parties involved, we have other priorities than just one or two months." At first, he did not name a fixed period for an extension of the deadline.

The submission deadline is at the end of October. It is not based on a federal regulation, but on determinations made by the federal states. From 2025, a new property tax calculation will apply. To do this, almost 36 million properties in Germany have to be revalued. This is done on the basis of information that all owners must submit - the tax authorities have been receiving the data since July 1st. The response rate varies from region to region, but is still rather meager everywhere.

The head of the SPD parliamentary group in the Hamburg Parliament, Dirk Kienscherf, said it was of great concern that the implementation of the five-billion-euro subsidy program was going so slowly, especially for energy-intensive companies. There are already more than 3700 requests for help. "A total of 79 applications have so far been approved at the federal level," complained Kienscherf. Only 9 million euros were paid out.

Recently, due to the high energy prices, companies such as Europe's largest steel group Arcelormittal or the aluminum manufacturer Trimet have had to reduce production or even stop it altogether.

Mützenich conceded that in the past, too, funds to compensate for the corona pandemic, for example, had not flowed in the way that had been imagined. "There are also observers who sometimes think that individual ministries may not see the major challenges that companies face at all."

Criticism of the difficult decision-making also came from the Hamburg economy and from the FDP and CDU on Wednesday.

‹ ›
Keywords:
EuropaCDUHamburgLindnerChristian (FDP)KarriereChristian LindnerSPDFDPDresselAndreasLauterbachJörnGrundsteuerAndreas DresselFristverlängerungDirk Kienscherf
Your comment has been forwarded to the administrator for approval.×
Warning! Will constitute a criminal offense, illegal, threatening, offensive, insulting and swearing, derogatory, defamatory, vulgar, pornographic, indecent, personality rights, damaging or similar nature in the nature of all kinds of financial content, legal, criminal and administrative responsibility for the content of the sender member / members are belong.
Related News