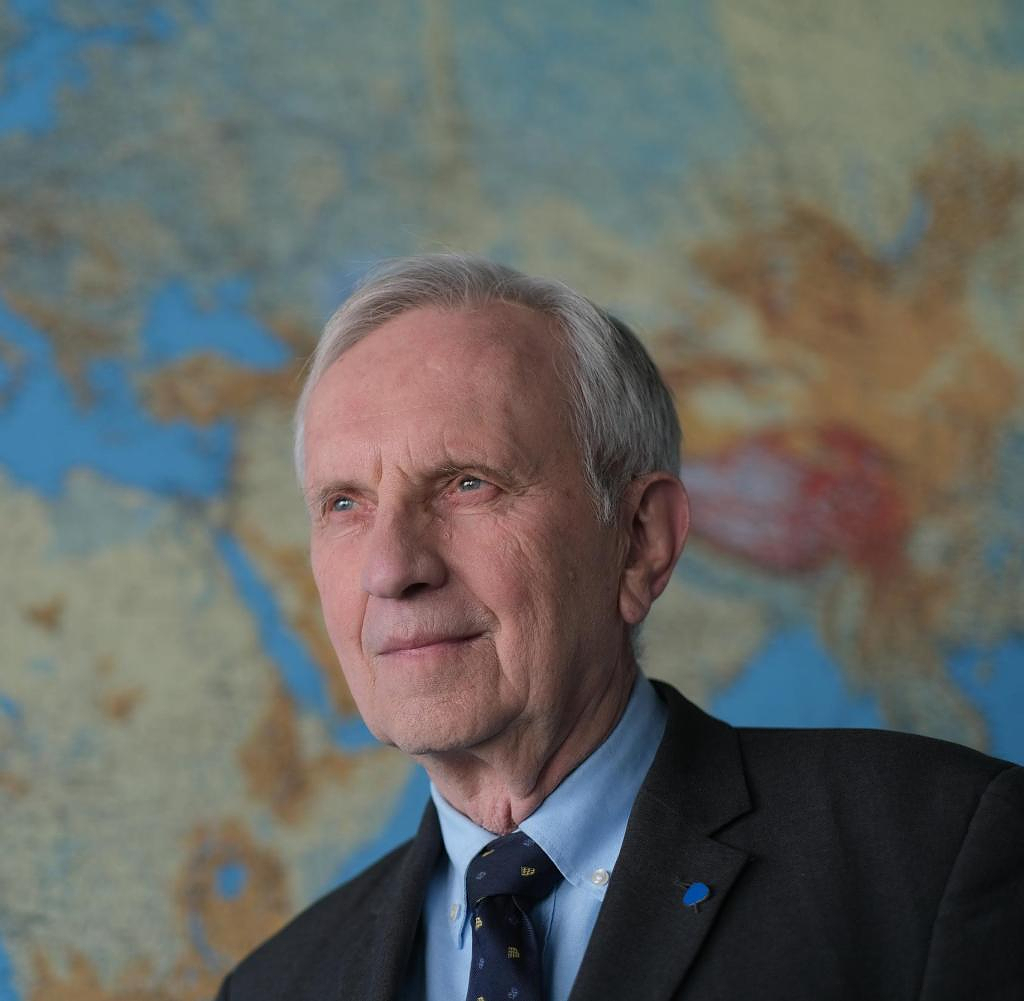 Following the decision by French President Emmanuel Macron to supply AMX armored personnel carriers to Ukraine and a corresponding decision by US President Joe Biden for Bradley infantry fighting vehicles, Chancellor Olaf Scholz gave up his long-standing opposition and declared his willingness to hand over Marder infantry fighting vehicles. 40 pieces, the equipment of a Panzergrenadier battalion, are to be delivered this quarter. These are not at the expense of the Bundeswehr, but come from industrial stocks that have been on offer for many months.

As positive as this decision is in the interests of Ukraine, one has to say: finally! How many months have been lost since the Bundestag on April 28 of last year ordered the federal government to deliver heavy weapons to Ukraine. Just imagine how different the war situation could have been if armored personnel carriers had been delivered in large numbers (and then certainly not only from Germany) and, as a result, certainly also main battle tanks. How many more Ukrainian soldiers would be alive?

Honestly, it can also be stated that the decision only came as a result of the French and American willingness; Germany, the "leading military power" (according to Minister Christine Lambrecht) had failed to meet the expectations of leadership - which did not have to mean "rushing ahead" or "going it alone", but would have required active initiative.

But now the federal government should see its decision as a liberating blow and not hesitate any longer when it comes to battle tanks. It is so obvious that, in addition to anti-aircraft defenses and artillery, Ukraine urgently needs armored combat vehicles if it is to make further progress in pushing back Russian troops and recapturing stolen territory. It's about battle, infantry and transport tanks.

Finally, it should also be recognised: objections to the delivery of certain weapon systems cannot be based on type, caliber or weight. It was incredible when the chancellor described the delivery of armored personnel carriers as a reason for a "terrible escalation" in the Foreign Affairs Committee. If that is no longer feared, why should it apply to main battle tanks? Putin escalates as he pleases, regardless of what Western supporter nations do or don't do.

The distinction between high-angle weapons (artillery, anti-aircraft gun tanks) and weapon systems that fire at line of sight is particularly artificial – and now even more obsolete. After all, the cheetah also has ammunition for direct aiming.

Moscow promised that the guns should rest for 36 hours for the Orthodox Christmas, but apparently it does not keep it. WELT reporter Tatjana Ohm visits Ukrainian soldiers trying to uphold traditions at the front.

All of this means: Now is the time to turn in main battle tanks. Almost 100 Leopards have long been offered by the defense industry, but Germany has even gone so far as to refuse delivery of these systems by Spain, which requires German approval.

Western arms shipments are Ukraine's "lifeline". Most Western politicians have repeatedly emphasized that they “must not lose” this war. What the implementation of Putin's criminal, destructive goals would also mean for us is also becoming clearer. And for Ukraine, thwarting these goals can only mean effective defense on all fronts and against terror from the air, as well as pushing back Russian troops or – with simultaneous diplomatic pressure – forcing their withdrawal.

The rejection of German "go it alone" - now apparently related to battle tanks - seems increasingly pretend. The blueprint for their avoidance has long been proposed: the 13 European leopard nations collude and agree to jointly deliver substantial numbers.

If Germany finally took the initiative here, many would follow, and it would be coordinated action with enormous impact. In addition to artillery, armored personnel carriers and battle tanks are needed for an effective "combined arms battle". Even in the so-called Ramstein format (Ukraine Defense Contact Group), the guiding principle should not be what one is willing to give up, but what Ukraine needs in order to assert itself.

One can only appeal to the Federal Chancellor: Don't waste any more time, don't make the Ukraine wait many months again before battle tanks are handed over after all! Also win back the trust of our East Central European partners, which has been damaged by long hesitation!

Although tracked vehicle operations are now possible on frozen ground, armored combat vehicles should be available in sufficient numbers and with trained crews for effective major counter-offensives by spring at the latest.

‹ ›
Keywords:
PutinUkraineUkrainePolitikWladimirUkraineKonfliktPanzerUkraineKriseKlausUkraineWirtschaftWittmannSchützenpanzer
Your comment has been forwarded to the administrator for approval.×
Warning! Will constitute a criminal offense, illegal, threatening, offensive, insulting and swearing, derogatory, defamatory, vulgar, pornographic, indecent, personality rights, damaging or similar nature in the nature of all kinds of financial content, legal, criminal and administrative responsibility for the content of the sender member / members are belong.
Related News