Final approval for a standardized charging cable in the EU

The USB-C charging plug is coming as the new standard throughout the EU for smartphones and the like. 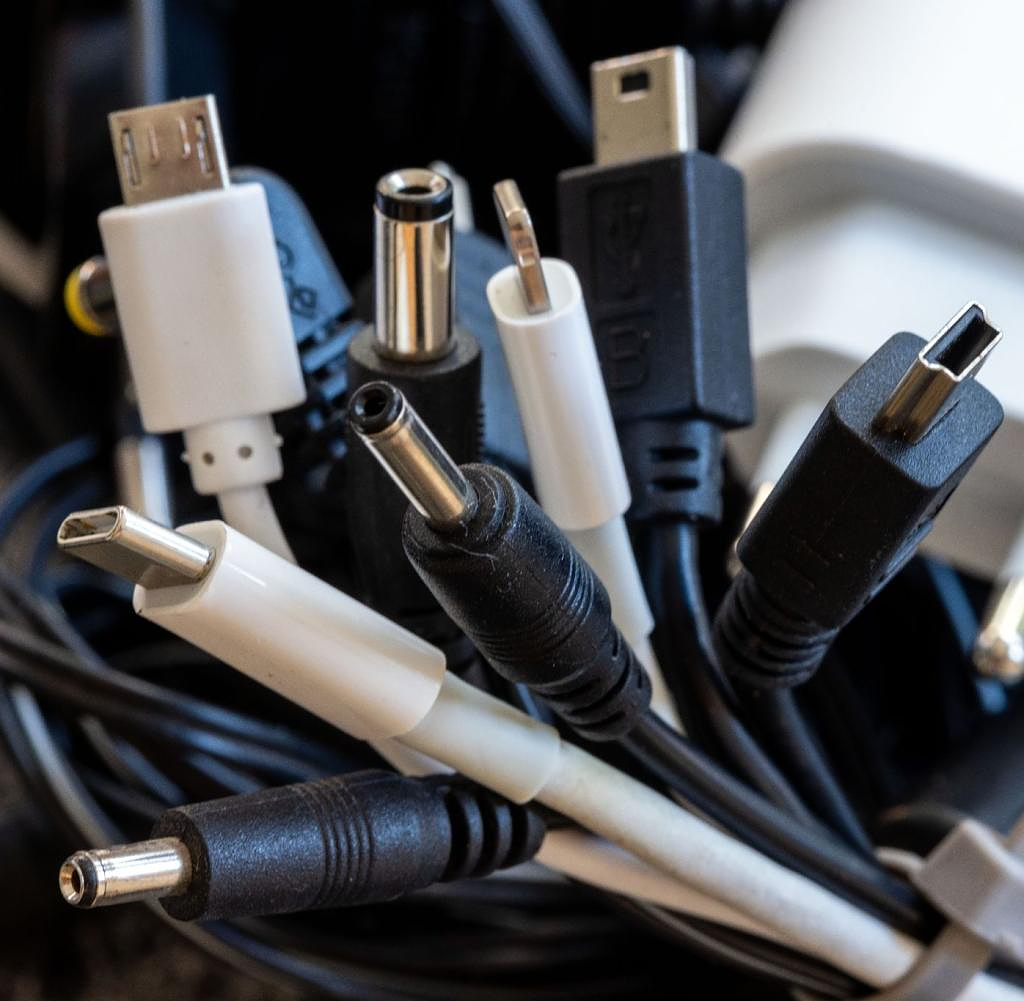 The USB-C charging plug is coming as the new standard throughout the EU for smartphones and the like. The EU member states gave their final approval in Brussels on Monday. From autumn 2024, it should be possible to charge all new mobile phones, tablets, digital cameras and loudspeakers with the USB-C format. For laptops, this is expected to be the case from early 2026.

Mice and printers should also be subject to the new rules. In the future, a symbol will also be used on the packaging of electronic devices to indicate whether a charger is included or not. In the future, manufacturers will have to offer their devices both with and without a charger.

The EU Parliament approved the new standard at the beginning of October. Negotiators from the European Parliament and the Member States had already agreed on this in June.

Currently, three systems are mainly used: the micro-USB connection, the newer connection via USB-C and Lightning from Apple. According to the EU Commission, mobile phone charging cables were responsible for around 11,000 tons of electronic waste in 2018.

‹ ›
Keywords:
NewsteamSmartphonesEuropäisches ParlamentTexttospeechEU (Europäische Union)BrüsselAppleHandyLadekabelLadesteckerLautsprecherboxenDigitalkameraElektroschrottSmartphone
Your comment has been forwarded to the administrator for approval.×
Warning! Will constitute a criminal offense, illegal, threatening, offensive, insulting and swearing, derogatory, defamatory, vulgar, pornographic, indecent, personality rights, damaging or similar nature in the nature of all kinds of financial content, legal, criminal and administrative responsibility for the content of the sender member / members are belong.
Related News