In order to combat the high rate of inflation, the US central bank is once again about to raise the key interest rate sharply. 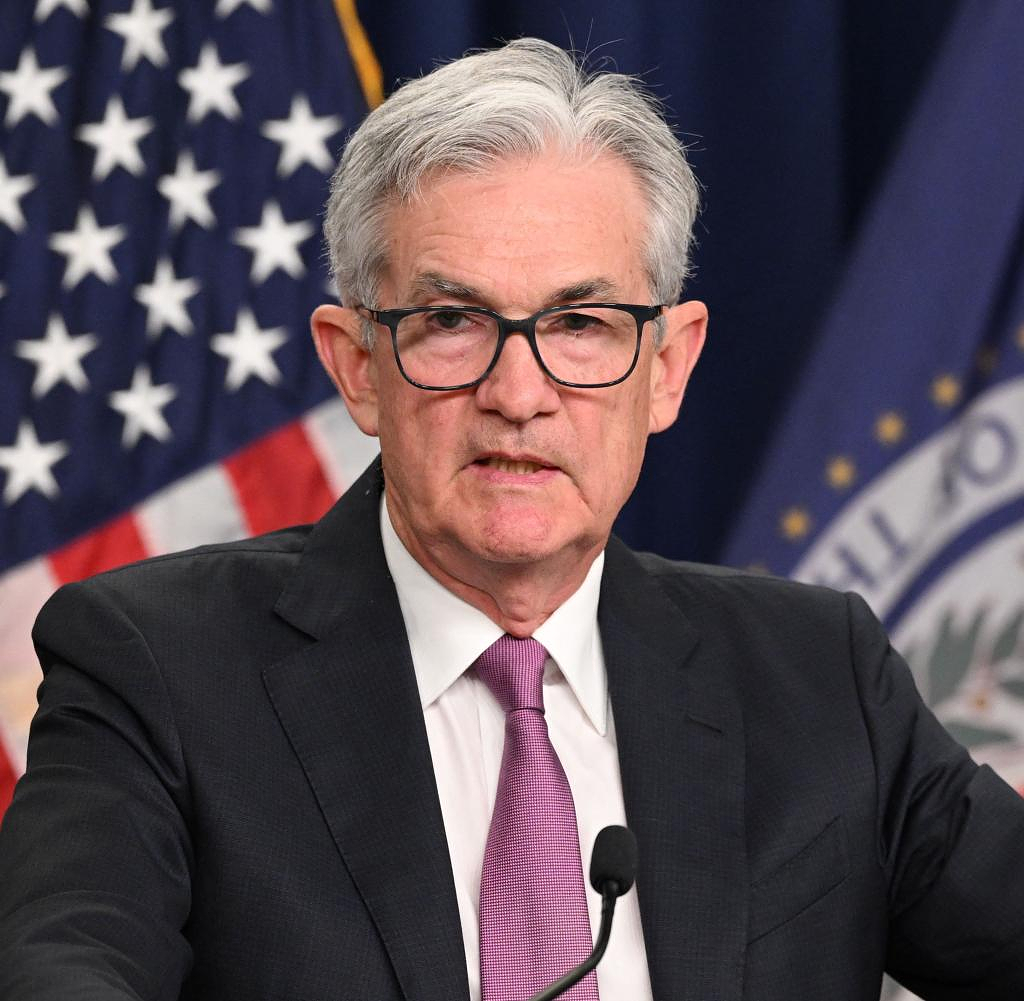 In order to combat the high rate of inflation, the US central bank is once again about to raise the key interest rate sharply. Another rate hike of 0.75 percentage points to a range of 3 to 3.25 percent is expected. This would mean that interest rates would reach their highest level in 14 years and the Fed would continue its aggressive fight against rampant inflation. The decision on the future course of monetary policy by the Federal Reserve (Fed) will be announced on Wednesday (8:00 p.m. CEST). The Fed had already raised interest rates by 0.75 percentage points in June and July.

The central bank has recently announced unusually large rate hikes. Usually, the Fed prefers to raise interest rates in increments of 0.25 percentage points. However, the pressure on the central bank is great: US inflation is still high. Recently, there has been great disappointment that the dynamics of the price increase in August slowed down less than expected. The annual inflation rate had weakened to 8.3 percent from 8.5 percent in the previous month. However, analysts had expected an even sharper decline on average.

Overall, it would be the Fed's fifth rate hike this year. The US Federal Reserve is committed to the goals of price stability and full employment. Increases in the key interest rate by the central bank make loans more expensive and slow down demand. This helps to lower the inflation rate, but also weakens economic growth, since loans, for example, become more expensive. All of this is not without risk – economic growth and the labor market will be weakened. The aim is to turn the interest rate screw just enough to prevent the economy from tipping over and falling into a permanent recession.

Whether the US has already slid into a recession is debatable. The US economy contracted again in the spring, data from late July shows. Since the economy had already contracted in the winter, the definition of a so-called technical recession has now been met. The US government downplayed the data and insisted that the situation on the job market was good. Economists had also emphasized that the numbers had to be treated with caution. However, Fed Chair Jerome Powell warned in July that the fight against high inflation would be painful.

Powell's aggressive interest rate policy is already being compared to that of legendary Fed chairman Paul Volcker. Volcker raised interest rates drastically in the 1970s and 1980s - at times to around 20 percent. Even then, the largest economy in the world was struggling with enormous inflation. However, the result of the interest rate hikes was unemployment and a slump in economic growth. Powell is still a long way from such a high interest rate. But if it continues at this pace, interest rates could be more than 4 percent by the end of the year - the fastest adjustment since the 1980s.

However, it will probably take some time for the Fed's interest rate policy to take effect everywhere. "The faster the Fed hikes rates, the less likely it is to have a soft landing," the New York Times quoted analyst Gennadiy Goldberg as saying. "It's like realizing you missed the exit on the freeway a mile down the road." In order for the Fed not to miss the exit, it would have to slow its rate hikes soon.

‹ ›
Keywords:
NewsteamInflationUSAInflation Notenbank FedJerome PowellGennadiy GoldbergSmartphone
Your comment has been forwarded to the administrator for approval.×
Warning! Will constitute a criminal offense, illegal, threatening, offensive, insulting and swearing, derogatory, defamatory, vulgar, pornographic, indecent, personality rights, damaging or similar nature in the nature of all kinds of financial content, legal, criminal and administrative responsibility for the content of the sender member / members are belong.
Related News