FIFA President Gianni Infantino has proposed a month-long ceasefire in the war between Russia and Ukraine during the World Cup in Qatar. 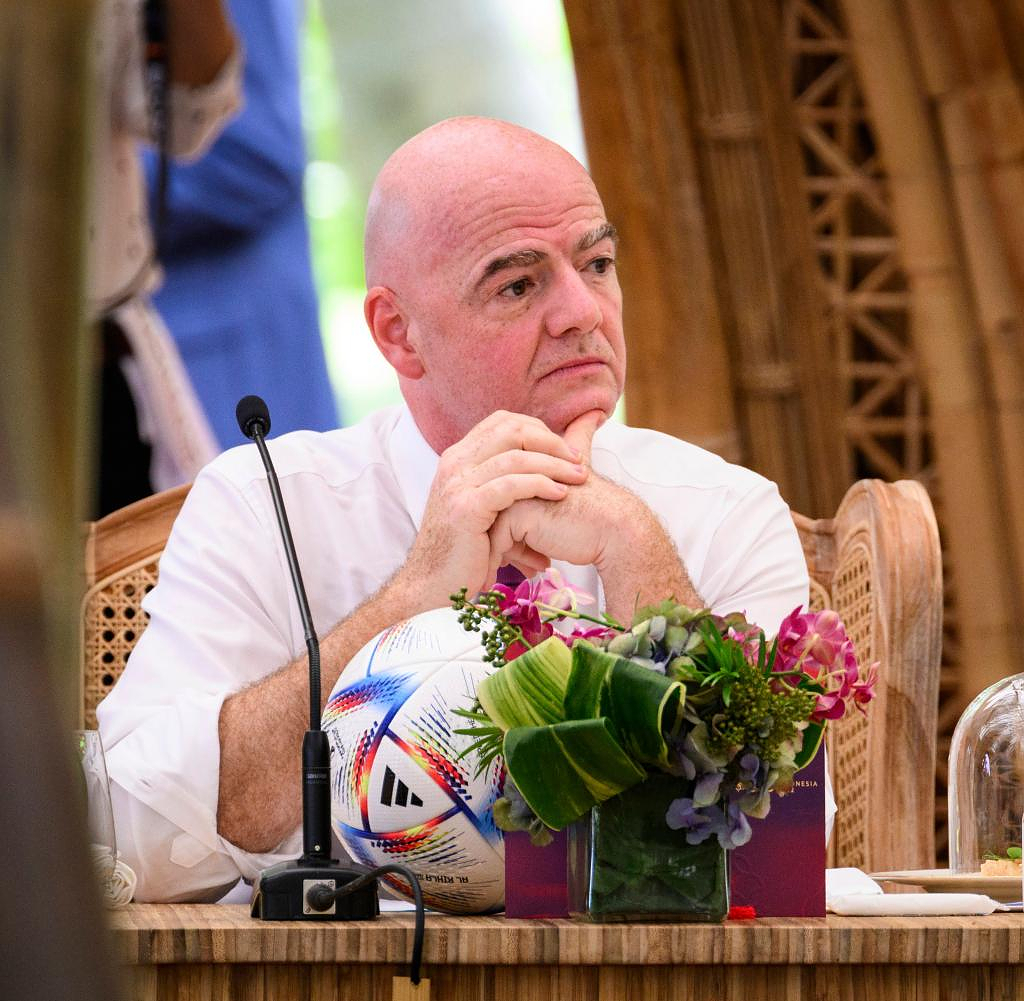 Infantino attended a luncheon hosted by the G20 countries, hosted by Indonesia. He also reminded that Russia hosted the 2018 World Cup and Ukraine is bidding for the 2030 tournament. "Football unites the world," he said. Overall, the World Cup will be followed by five billion TV viewers.

Nine days before the German team's first game, the Minister of the Interior for Sport, Nancy Faeser, has not yet decided on a trip to the game against Japan. "No," said the SPD politician on Monday evening in the ARD program "Hart, but fair" when asked. She makes a trip to the German opening game on November 23 dependent on whether she then also has appointments for talks about changes in dealing with migrant workers and minorities. "It's important to continue to address that," said Faeser.

In the run-up to the World Cup, the interior minister traveled to Qatar with a delegation that included DFB President Bernd Neuendorf. She had received a "security guarantee" from Qatar's Prime Minister and Interior Minister Sheikh Chalid bin Chalifa Al-Thani. Accordingly, all fans should be able to "move freely and without fear" during the tournament from November 20th to December 18th.

‹ ›
Keywords:
Fußball WM 2022Deutschland FußballnationalmannschaftDohaFifaErling HaalandAshton UnitedManchester CityArgentinienBaliGianni InfantinoFC LiverpoolFussballKatarFußballErklärungArbeitsmigrant
Your comment has been forwarded to the administrator for approval.×
Warning! Will constitute a criminal offense, illegal, threatening, offensive, insulting and swearing, derogatory, defamatory, vulgar, pornographic, indecent, personality rights, damaging or similar nature in the nature of all kinds of financial content, legal, criminal and administrative responsibility for the content of the sender member / members are belong.
Related News 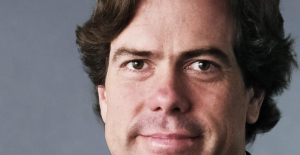 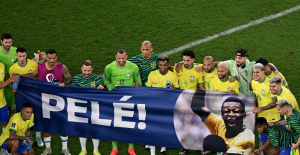 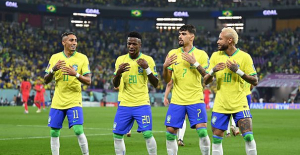