According to a report by the AP news agency, World Cup host Qatar has tightened its beer policy for the finals. 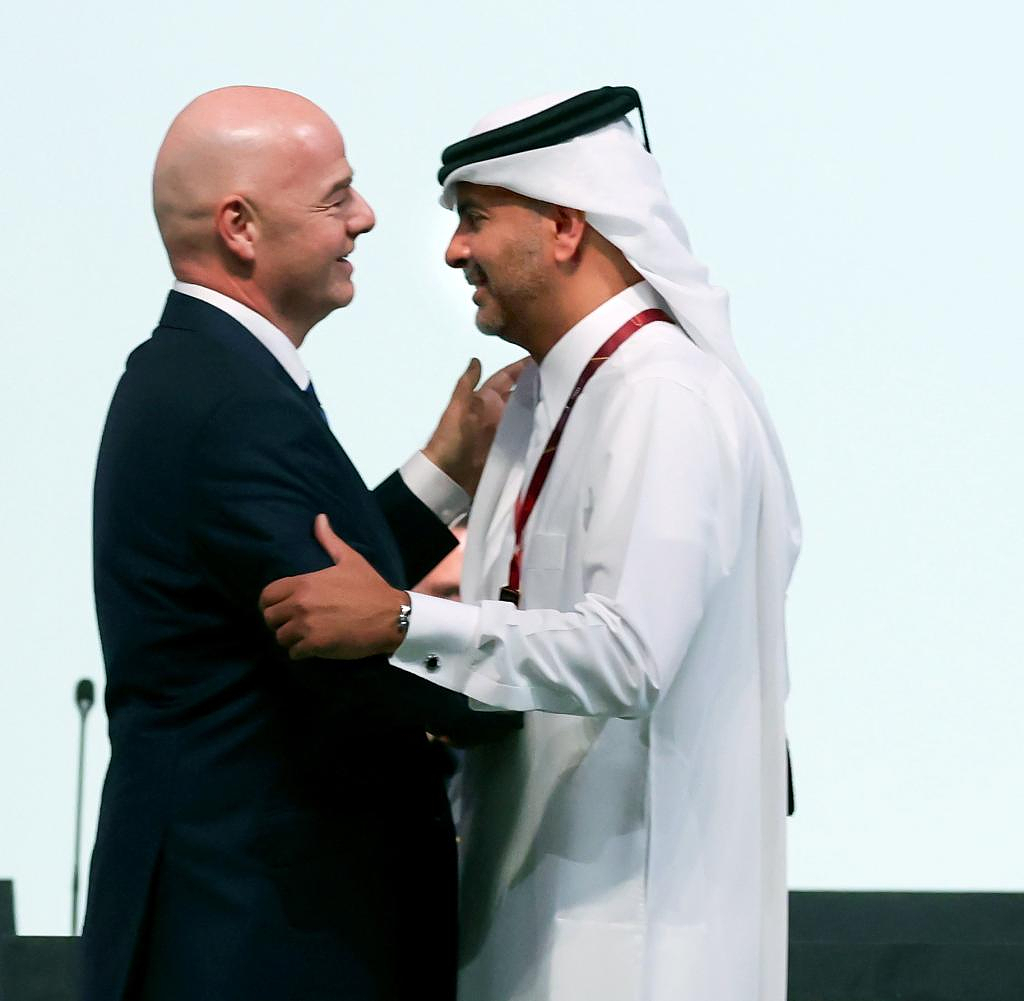 According to a report by the AP news agency, World Cup host Qatar has tightened its beer policy for the finals. As expected, fans will be allowed to buy alcoholic beer within the stadium areas during the tournament from November 20th to December 18th - but not directly in the arenas and only before and after the games. Alcohol-free beer is served in the stadiums, the AP quoted the world football association Fifa as saying.

In the evening, serving is also permitted at the official fan festival in the center of the capital, Doha. That was also the case in 2019 at the Club World Cup in the Islamic conservative country. At that time, half a liter of draft beer cost the equivalent of around 6.20 euros. Vodka, whiskey and gin were also on offer. A bottle of red wine cost the equivalent of about 27 euros.

Unlike in neighboring Saudi Arabia, alcohol is not completely banned in Qatar, but it is only served to a very limited extent in bars or restaurants of certain hotels. Foreigners can also buy it in a shop, but must be older than 21 and need a permit to do so.

An alcohol ban for the World Cup was very unlikely. The brewery and group of companies Anheuser-Busch InBev is a major sponsor of the world association, and the Budweiser brand is served accordingly.

Germany will play in group E of the World Cup against Costa Rica, Japan and Spain. Hansi Flick's team have their first game against Japan on November 23, then they play Spain before the group stage against Costa Rica ends on December 1.

‹ ›
Keywords:
Fußball WM 2022FifaSpanienKatarGamesAPCosta RicaJapanGianni Infantino
Your comment has been forwarded to the administrator for approval.×
Warning! Will constitute a criminal offense, illegal, threatening, offensive, insulting and swearing, derogatory, defamatory, vulgar, pornographic, indecent, personality rights, damaging or similar nature in the nature of all kinds of financial content, legal, criminal and administrative responsibility for the content of the sender member / members are belong.
Related News