Ferrovial takes its fight with the Generalitat for Autema to Brussels

The concessionaire of the motorway between Sant Cugat and Manresa is exhausting the judicial route in Spain in its fight against the two cuts that the Government introduced in the remuneration system. 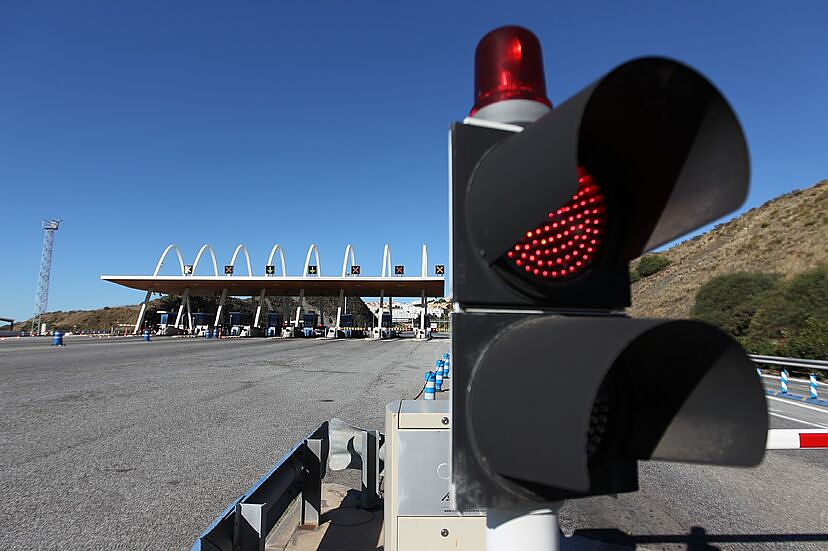 The concessionaire of the motorway between Sant Cugat and Manresa is exhausting the judicial route in Spain in its fight against the two cuts that the Government introduced in the remuneration system.

Autema, the company that operates the section of the C-16 motorway between Sant Cugat (Vallès Occidental) and Manresa (Bages), raises its confrontation with the Generalitat to higher instances, with the aim of being recognized that the terms of the c

‹ ›
Keywords:
CatalunyaEmpresasCataluña
Your comment has been forwarded to the administrator for approval.×
Warning! Will constitute a criminal offense, illegal, threatening, offensive, insulting and swearing, derogatory, defamatory, vulgar, pornographic, indecent, personality rights, damaging or similar nature in the nature of all kinds of financial content, legal, criminal and administrative responsibility for the content of the sender member / members are belong.
Related News