An animal protection organization in the US state of Texas says it has saved 1,500 bats from the freezing cold of Christmas. 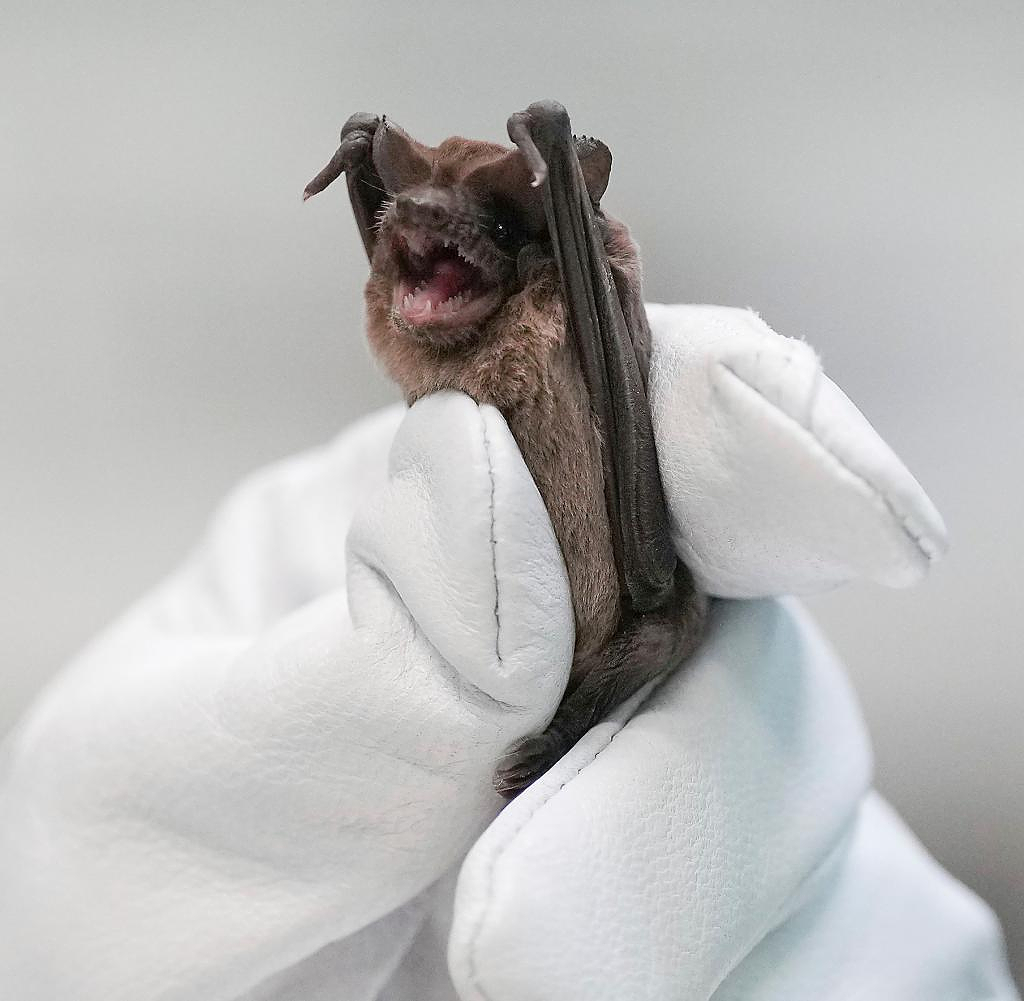 An animal protection organization in the US state of Texas says it has saved 1,500 bats from the freezing cold of Christmas. The animals fell in droves from several bridges in the greater Houston area as temperatures plummeted well below freezing last week, the Texas Wildlife Rehabilitation Coalition wrote on its Facebook page. Posted photos show bats lying motionless on the ground.

The animal rights activists wrote on Facebook that the animals could no longer hold on due to the freezing temperatures and fell to the ground. The organization's director, Mary Warwick, said in a video that she had temporarily taken the animals into storage at her home to nurse them back to health.

According to them, the animals only need water from time to time, but they can also manage temporarily without food. "It's hard to feed bats because they usually eat in flight." That's why the animals are kept cool to slow down their metabolism.

The bats seem to have mostly survived their involuntary trip to the memory well: A Facebook video posted on Wednesday evening (local time) shows how the animal rights activists released hundreds of cheerful-looking little mammals back into their usual environment.

‹ ›
Keywords:
NewsteamFledermäuseHoustonTexasKälteschockKältekatastrophenUSATexttospeechFacebookApple PodcastGesundheit
Your comment has been forwarded to the administrator for approval.×
Warning! Will constitute a criminal offense, illegal, threatening, offensive, insulting and swearing, derogatory, defamatory, vulgar, pornographic, indecent, personality rights, damaging or similar nature in the nature of all kinds of financial content, legal, criminal and administrative responsibility for the content of the sender member / members are belong.
Related News