The announcement for the book "The Young Chief Winnetou" should read harmlessly for many parents: "The story revolves around Winnetou, the son of the chief. 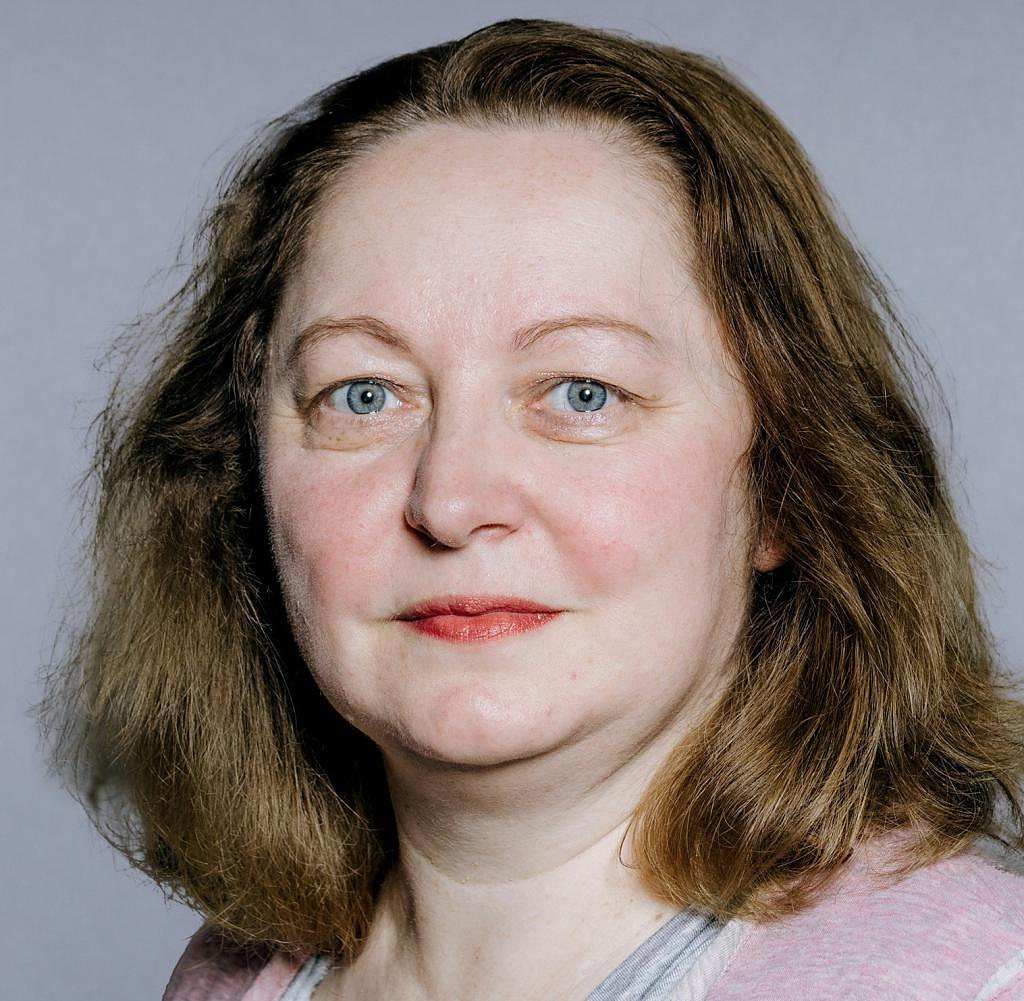 The announcement for the book "The Young Chief Winnetou" should read harmlessly for many parents: "The story revolves around Winnetou, the son of the chief. When his tribe gets into trouble, Winnetou has to prove his courage and embark on a dangerous adventure together with his sister and the city boy Tom," says the title, which the children's book publisher Ravensburger actually wanted to offer since the beginning of this month.

But now the title, like another book, a sticker booklet and a puzzle for the film of the same name, is no longer available - the publisher itself has withdrawn its products. The reason: protests on the Internet, but apparently also internal doubts about the new edition of Karl May's classic.

Among other things, colonialist and racist stereotypes were criticized, and one Twitter user even spoke of “romanticized genocide”. Other users criticized the outdated depiction of indigenous cultures. At first, the publisher was cautiously understanding: "We are (...) very concerned about the many negative comments that have been posted here. (...) If our book about the film - a purely fictional story about one of the most popular classic films - hurt the feelings of others, we regret it."

Then, on August 11, facts were created. Ravensburger's social media team announced in a new post on Instagram that the delivery of the "Winnetou" movement had been stopped and the goods had been removed from the range. "Your feedback made it clear to us that we hurt people's feelings with the Winnetou titles. (...) We sincerely apologize for this."

It went on to say that it was not possible to find “the right way to deal with sensitive issues”. Even more: With today's knowledge, the title would no longer be published.

It says contritely: "We made a mistake at the time and we can assure you: We'll learn from it!"

The other passages of the text, in which it is said that the “editors” of the publishing house deal “intensively with topics such as diversity or cultural appropriation”, provide a particularly high level of explosive material in the social media.

And further: In addition to the internal discussion, "external consultants" are always consulted, and there are also so-called "Sensitivity Readers" who would "critically examine the in-house titles for the correct handling of sensitive topics". "Unfortunately, we didn't succeed in all of this with the Winnetou titles," they write in conclusion.

The response to the statement is mixed: "Is this a satirical post?" Asks one user, others write: "Why are you giving in?" But there is also praise: "Good decision", praises a subscriber. The publisher shows the flag and accepts economic losses in return. That is exemplary.

The Twitter critics, on the other hand, almost unanimously classified the publisher's approach under the keywords "Cancel Culture" and "Woke madness". Some users announced that they would now “cancel” Ravensburger Verlag and its products, i.e. would no longer buy its products. "Woker madness", "We're going completely crazy", "Crazy" - such terms were also used.

Many Twitter users also report in defense of the film that the works by Karl May, on which the Winnetou film is based, first aroused their interest in the indigenous peoples of North America. Others post photos and film clips, including from the popular film adaptations starring Pierre Brice as "Winnetou".

However, Ravensburger Verlag is not all alone with its concerns, as reported by Bayerischer Rundfunk. Accordingly, there had previously been a “long discussion” about the children’s film at the German Film and Media Evaluation (FBW); the decision to give it the title "particularly valuable" was controversial internally. Some of the film reviews - here the WELT review "Don't just say Indians now" - expressed doubts about the sense and quality of the remake. Even the term "Indian" is considered by many German commentators to be discrimination.

However, the US correspondent for ZDF, Elmar Theveßen, put these concerns into perspective on Twitter. There he pointed out that "American Indian" is a common self-designation in the United States in everyday life as well as in politics.

The "Frankfurter Rundschau" criticized the film for its "racist depictions of indigenous peoples of North America" ​​and asked: "How can it be that a film that transports colonialist and racist stereotypes in its script is funded with federal and state funds amounting to millions becomes? Those responsible remain silent.”

But it is also certain that the makers of the film can look forward to additional free publicity: there are currently no attempts to ban "The Young Chief Winnetou" from the cinemas.

‹ ›
Keywords:
TexttospeechCancel CultureRavensburgerMayKarlIndianerRottmannKerstinNewsteamMika UllritzSexHäuptling WinnetouVerlagKarl MayBayerische RundfunkGeschichteSchwäbische ZeitungTwitterKinoNordamerikaFrankfurter Rundschau
Your comment has been forwarded to the administrator for approval.×
Warning! Will constitute a criminal offense, illegal, threatening, offensive, insulting and swearing, derogatory, defamatory, vulgar, pornographic, indecent, personality rights, damaging or similar nature in the nature of all kinds of financial content, legal, criminal and administrative responsibility for the content of the sender member / members are belong.
Related News