In the case of the alleged sabotage and the explosions on the gas pipelines Nord Stream 1 and 2, the federal prosecutor's office in Karlsruhe launched investigations on Monday. 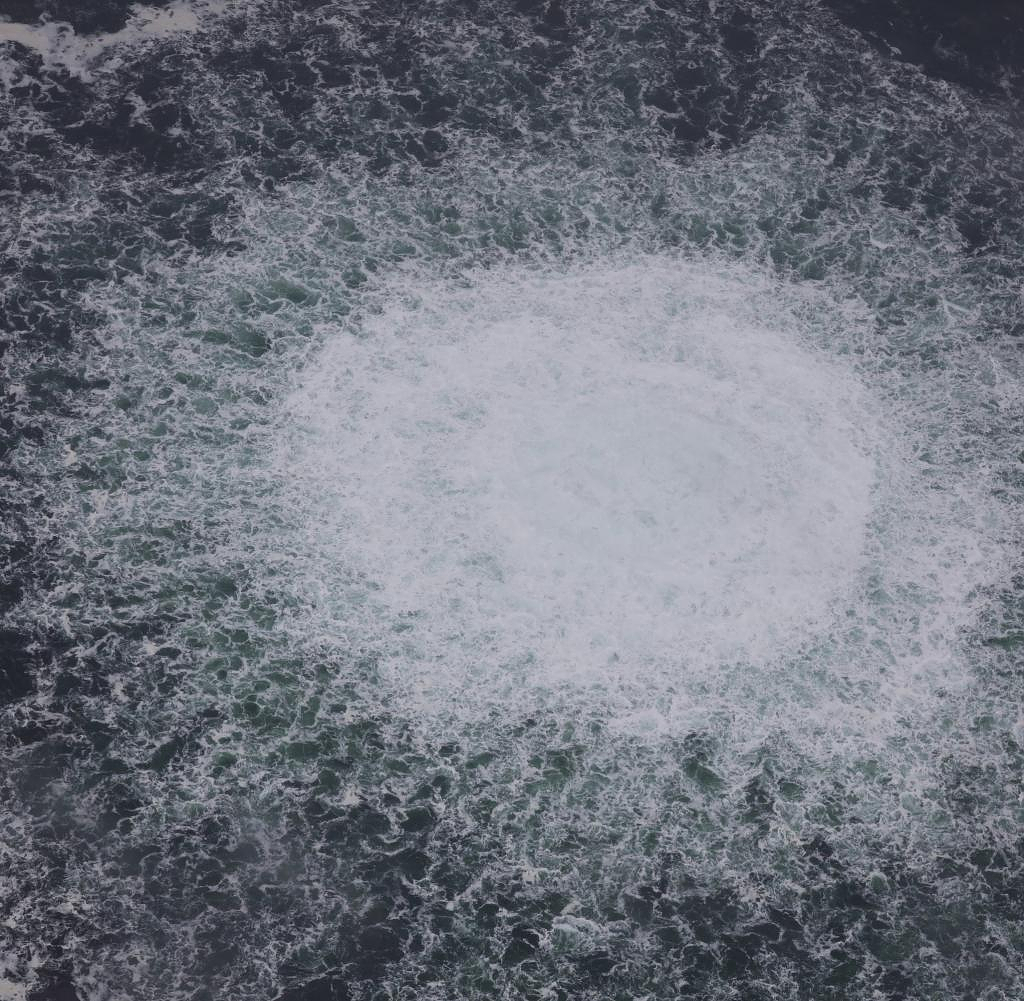 In the case of the alleged sabotage and the explosions on the gas pipelines Nord Stream 1 and 2, the federal prosecutor's office in Karlsruhe launched investigations on Monday. This was announced by a spokesman for the highest German prosecution authority in Karlsruhe. There are suspicions of "deliberate causing of an explosives explosion" as well as "anti-constitutional sabotage" in the room, as it was also said. The procedure is directed against unknown persons. The Federal Criminal Police Office and the Federal Police were commissioned to carry out further investigations.

"There are sufficient factual indications that the two gas pipelines were deliberately damaged by at least two detonations," the federal prosecutor continued. The authority is responsible because of the special importance of the case: It is a serious violent attack on the energy supply. This is likely to impair Germany's external and internal security. No further information would be given. "Quick results are not to be expected," said the spokesman.

After the explosions at the end of September, severe damage and several underwater leaks were discovered in the two Nord Stream 1 tubes and one Nord Stream 2 tube in the Baltic Sea. According to previous knowledge, at least two detonations had occurred, leading to four leaks. The leaks are located near the Baltic Sea island of Bornholm, partly in Danish and partly in Swedish waters. Enormous amounts of gas escaped for days.

The European Union (EU), NATO and security circles, among others, immediately spoke of sabotage as the cause of the explosions. According to the findings of the Swedish public prosecutor's office, the suspicion has now been confirmed. Parts had been confiscated at the scene of the crime and would be examined, it said last week. The German Federal Police and Navy have launched an investigative mission.

The Kremlin had rejected speculation about Russian participation. The extent of the destruction suggests an act of state sabotage. However, it is absurd to assume that Russia is behind it.

‹ ›
Keywords:
TexttospeechNewsteamNordstreamOstseeBundesanwaltschaftPipelinesGasNord StreamApple PodcastKarlsruheKremlSabotageGasPipelineAmazon MusicTerrorismusExplosionGoogle
Your comment has been forwarded to the administrator for approval.×
Warning! Will constitute a criminal offense, illegal, threatening, offensive, insulting and swearing, derogatory, defamatory, vulgar, pornographic, indecent, personality rights, damaging or similar nature in the nature of all kinds of financial content, legal, criminal and administrative responsibility for the content of the sender member / members are belong.
Related News