The Austrian President Alexander Van der Bellen has called for a reform of the country's political culture after the latest revelations in the corruption scandal involving ex-Chancellor Sebastian Kurz. 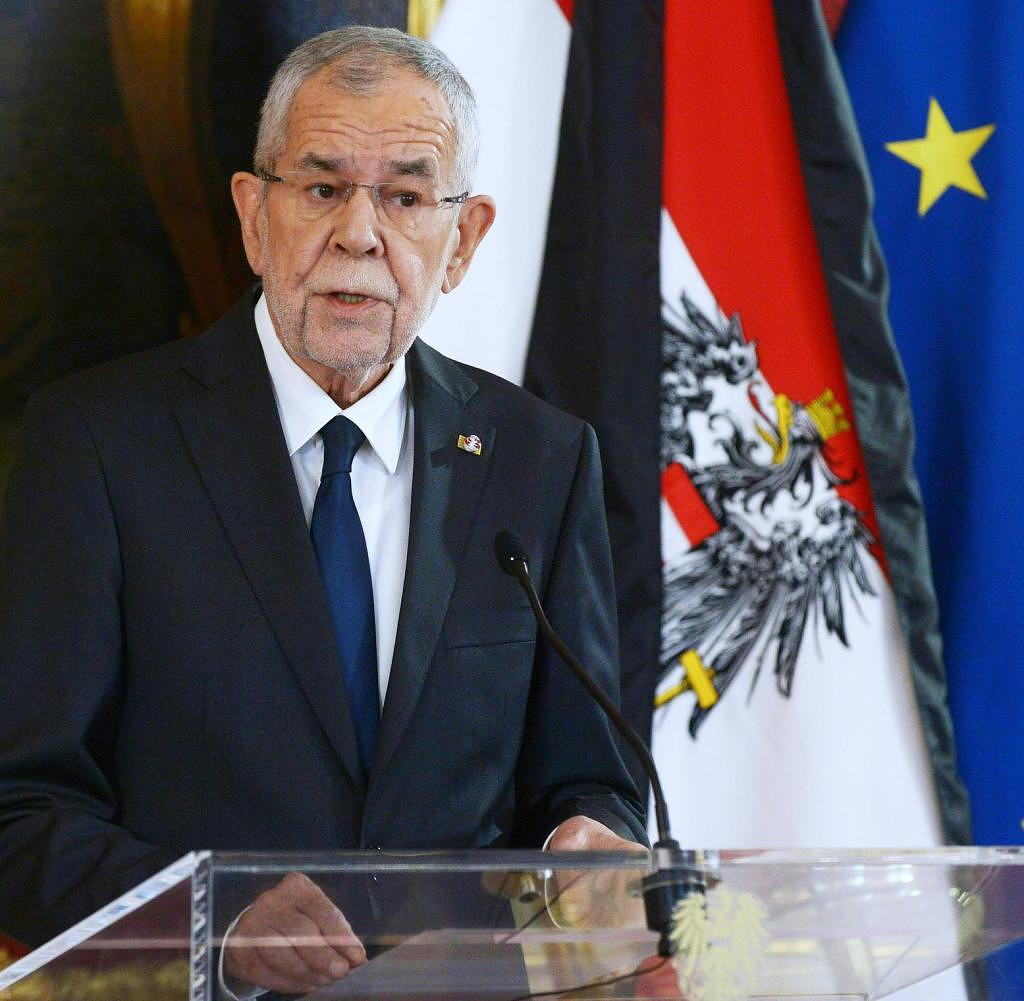 The Austrian President Alexander Van der Bellen has called for a reform of the country's political culture after the latest revelations in the corruption scandal involving ex-Chancellor Sebastian Kurz. "We need a general overhaul," he said in a television speech on Thursday, referring to the corruption scandals in politics. "It needs a transparent, comprehensible and, above all, perceptible general renovation of trust."

Corruption is "a crippling poison," Van der Bellen added. "It's about democracy in our homeland and trust in democracy, which is once again being massively shaken." But he doesn't think new elections are justified at this point in time, he added.

The then Austrian Chancellor Sebastian Kurz resigned as head of government in October last year after allegations of breach of trust, bribery and corruption. He later resigned from his post as ÖVP party leader.

The Austrian authorities are investigating the ex-Chancellor and some of his closest confidants over the allegation that Kurz's team has promoted his rise to power since 2016 through embellished polls and purchased positive media reports. In return, large sums, including taxpayers' money, are said to have been paid for advertisements.

On Tuesday, an important witness had heavily burdened the former ÖVP boss. The former Secretary General of the Vienna Ministry of Finance, Thomas Schmid, told the Public Prosecutor's Office for Economic Affairs and Corruption that Kurz was involved in the so-called advertising affair and knew of survey financing via the Ministry of Finance in his favor.

‹ ›
Keywords:
NewsteamÖsterreichPolitikBellenAlexander Van DerKurzSebastianTexttospeechSebastian KurzAlexander VanÖsterreichThomas SchmidGeneralsanierungPolitik
Your comment has been forwarded to the administrator for approval.×
Warning! Will constitute a criminal offense, illegal, threatening, offensive, insulting and swearing, derogatory, defamatory, vulgar, pornographic, indecent, personality rights, damaging or similar nature in the nature of all kinds of financial content, legal, criminal and administrative responsibility for the content of the sender member / members are belong.
Related News