Almost three years ago, a great idea from Hamburg's Dominik Bloh went on its important journey through the Hanseatic city for the first time. 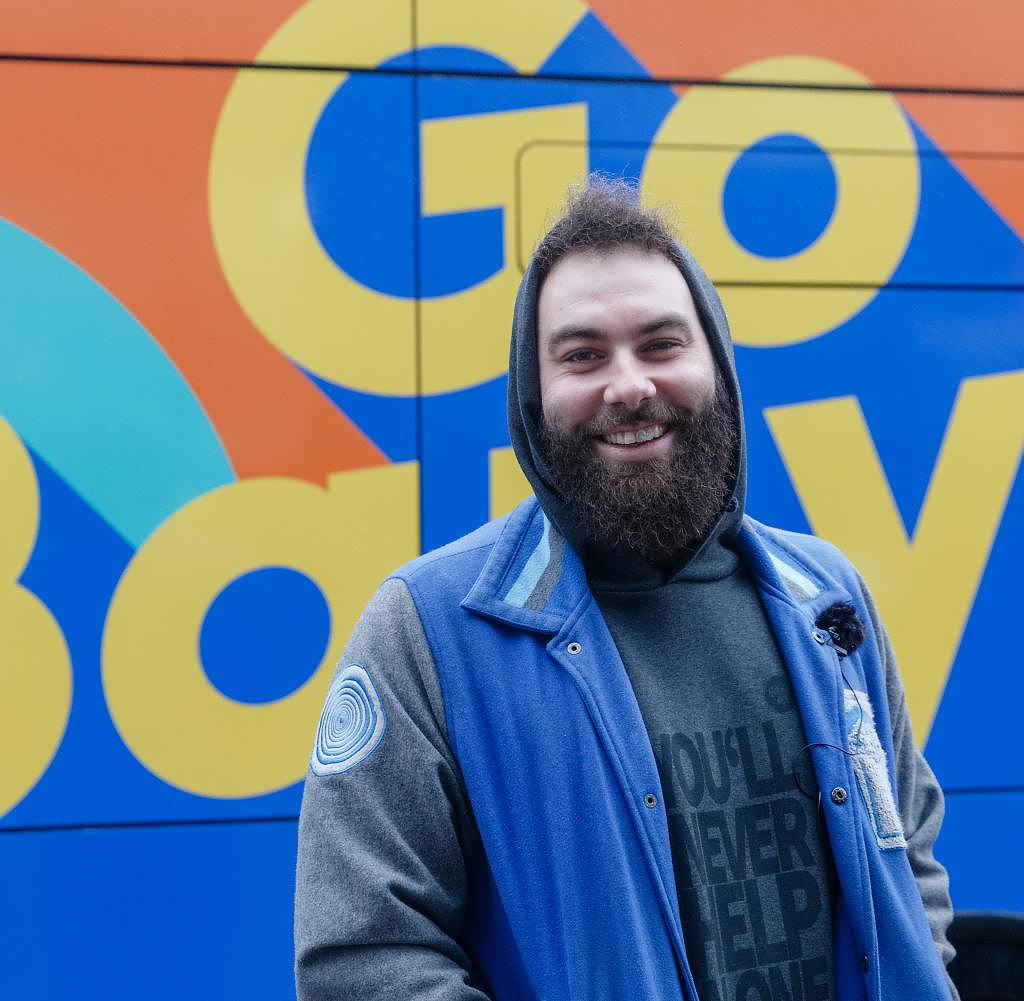 Almost three years ago, a great idea from Hamburg's Dominik Bloh went on its important journey through the Hanseatic city for the first time. The former homeless person, together with supporters, put Hamburg's first shower bus for the needy into operation in December 2019. Since then, people without a roof over their heads have been able to take a shower almost 20,500 times – without having to pay for it.

Now the initiator of the "GoBanyo" project will receive the Order of Merit of the Federal Republic of Germany on Monday. Federal President Frank-Walter Steinmeier will personally award it at Bellevue Palace in Berlin on Volunteer Day.

In addition to Bloh, 14 other people were awarded the medal, including the musician Frank Zander and from the north Peter Reibisch (Medibüro Kiel - medical treatment for people without health insurance) and Catharina Paulsen (Kieler Verein Hempels, street magazine Hempels). The award ceremony will be broadcast live on the Internet.

‹ ›
Keywords:
HamburgTexttospeechMusikKielObdachloseObdachlosigkeitFrank ZanderDominik BlohGoBanyo
Your comment has been forwarded to the administrator for approval.×
Warning! Will constitute a criminal offense, illegal, threatening, offensive, insulting and swearing, derogatory, defamatory, vulgar, pornographic, indecent, personality rights, damaging or similar nature in the nature of all kinds of financial content, legal, criminal and administrative responsibility for the content of the sender member / members are belong.
Related News