The Federal Ministry of Economics has drawn up a 100-page paper entitled "Internal China Policy Guidelines" that is intended to regulate dealings with Beijing. 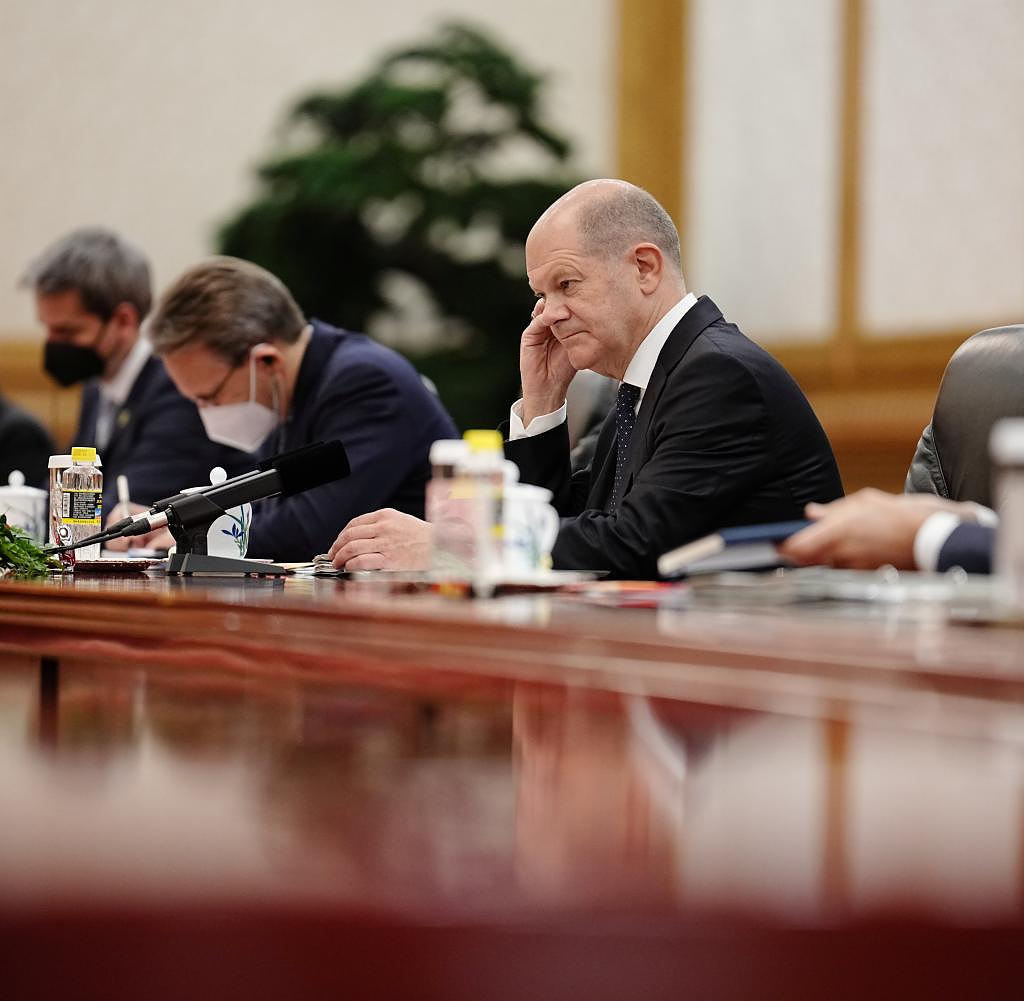 The Federal Ministry of Economics has drawn up a 100-page paper entitled "Internal China Policy Guidelines" that is intended to regulate dealings with Beijing. "In a bilateral relationship characterized by growing system rivalry and increasing geopolitical tensions, close economic ties with and selective dependencies on China pose growing risks for the political freedom of action of Germany and the EU," says the letter, which is available to WELT AM SONNTAG. Russia's war in Ukraine and the West's response should analyze China's leadership and draw conclusions on how to deal with Taiwan.

According to Robert Habeck's (Green) experts, Russia's war illustrates the risks that can arise from close ties with autocratically governed countries. The government gives the house “priority recommendations for action”. At the forefront are the diversification of economic and supply relationships and the readjustment of foreign trade promotion instruments. “Fundamentally question the political flanking of projects in China by high-ranking representatives of the federal government vis-à-vis the Chinese side and make it dependent on a demonstrable positive effect for the location,” it says in a nutshell.

Critical technologies and infrastructure should be better protected. In addition, it should be possible to exclude providers of "end, intermediate and preliminary products from autocratically governed third countries" in areas of critical infrastructure. They want to demand a “substantial commitment to WTO reform” from China. The EU must set "incentives for the development and expansion of extraction, processing and refining capacities for strategically important raw materials".

‹ ›
Keywords:
ChinaPolitikChinaWirtschaftHandelLage
Your comment has been forwarded to the administrator for approval.×
Warning! Will constitute a criminal offense, illegal, threatening, offensive, insulting and swearing, derogatory, defamatory, vulgar, pornographic, indecent, personality rights, damaging or similar nature in the nature of all kinds of financial content, legal, criminal and administrative responsibility for the content of the sender member / members are belong.
Related News