The federal states cannot ban wind turbines in their forests across the board. 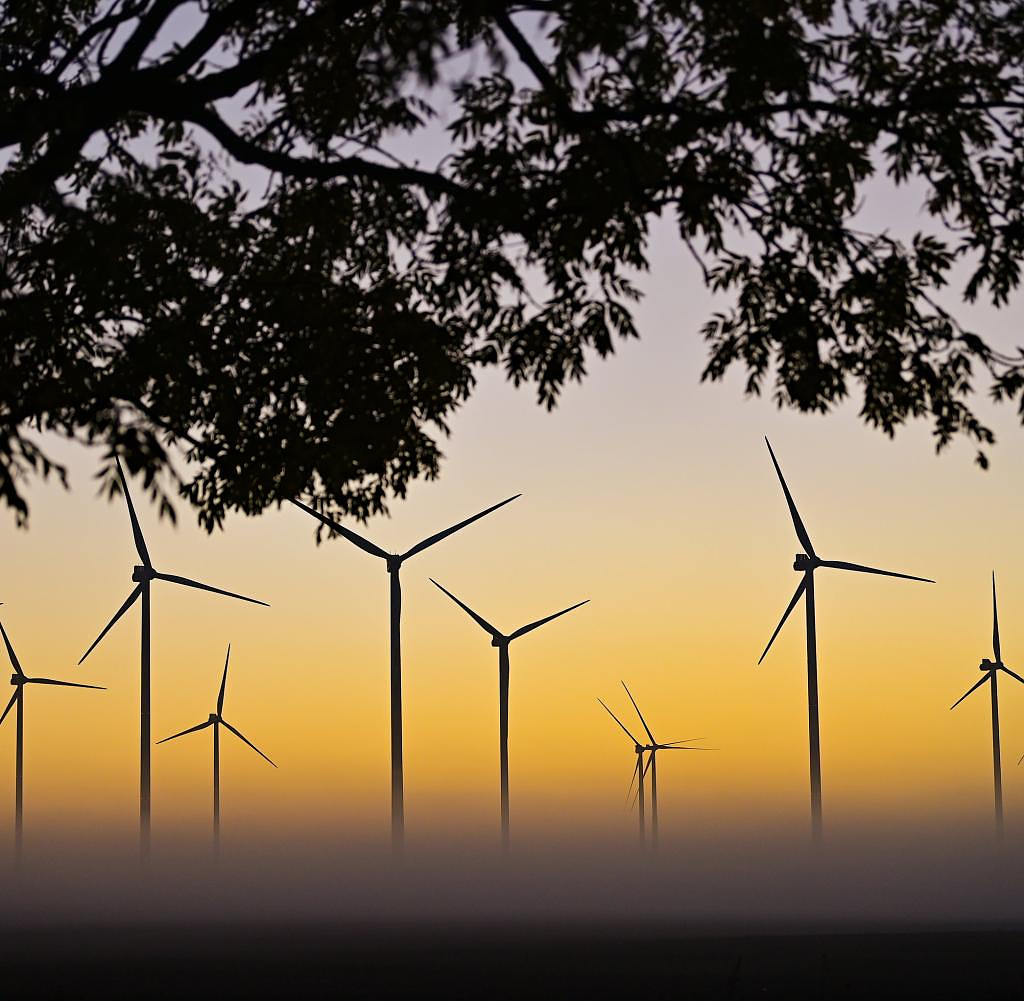 The federal states cannot ban wind turbines in their forests across the board. With this decision published on Thursday, the Federal Constitutional Court declared the current ban in Thuringia to be unconstitutional and void. The federal state lacks the legislative power, the judges in Karlsruhe justified their decision on Thursday. Because the federal government has regulated wind turbines in the Federal Building Act.

There, the federal states were only allowed to set a minimum distance of one kilometer from residential areas. There is therefore no scope for a general ban. The federal states remain responsible for designating nature reserves.

With the decision, the First Senate of the Federal Constitutional Court upheld the constitutional complaint of forest owners who had viewed the ban as an unjustified encroachment on their private property.

In addition to Thuringia, other federal states have also banned the use of forests for wind turbines. You must now review your law and correct it if necessary.

In addition, the federal government passed the "Wind on Land Act" this year. According to this, the federal states must reserve two percent of their area for wind energy by the end of 2032. It's currently less than 1 percent. The law, which does not spare forests, will come into force in February 2023.

Economics Minister Robert Habeck calls for more speed and commitment from the federal states in the expansion of wind energy. "If it were up to me, I would have done away with the 10H distance rule in Bavaria a long time ago," he says in his opening speech at the WindEnergy trade fair in Hamburg.

‹ ›
Keywords:
TexttospeechNewsteamReiseBundesverfassungsgerichtWindräderBundesländerThüringenWindkraftanlagenVerbotVerfassungsgerichtsurteileWaldeigentümernGesetzgebungsbefugnis
Your comment has been forwarded to the administrator for approval.×
Warning! Will constitute a criminal offense, illegal, threatening, offensive, insulting and swearing, derogatory, defamatory, vulgar, pornographic, indecent, personality rights, damaging or similar nature in the nature of all kinds of financial content, legal, criminal and administrative responsibility for the content of the sender member / members are belong.
Related News