According to a ruling by the Federal Constitutional Court, Germany is allowed to participate in the EU’s multi-billion euro Corona development fund. 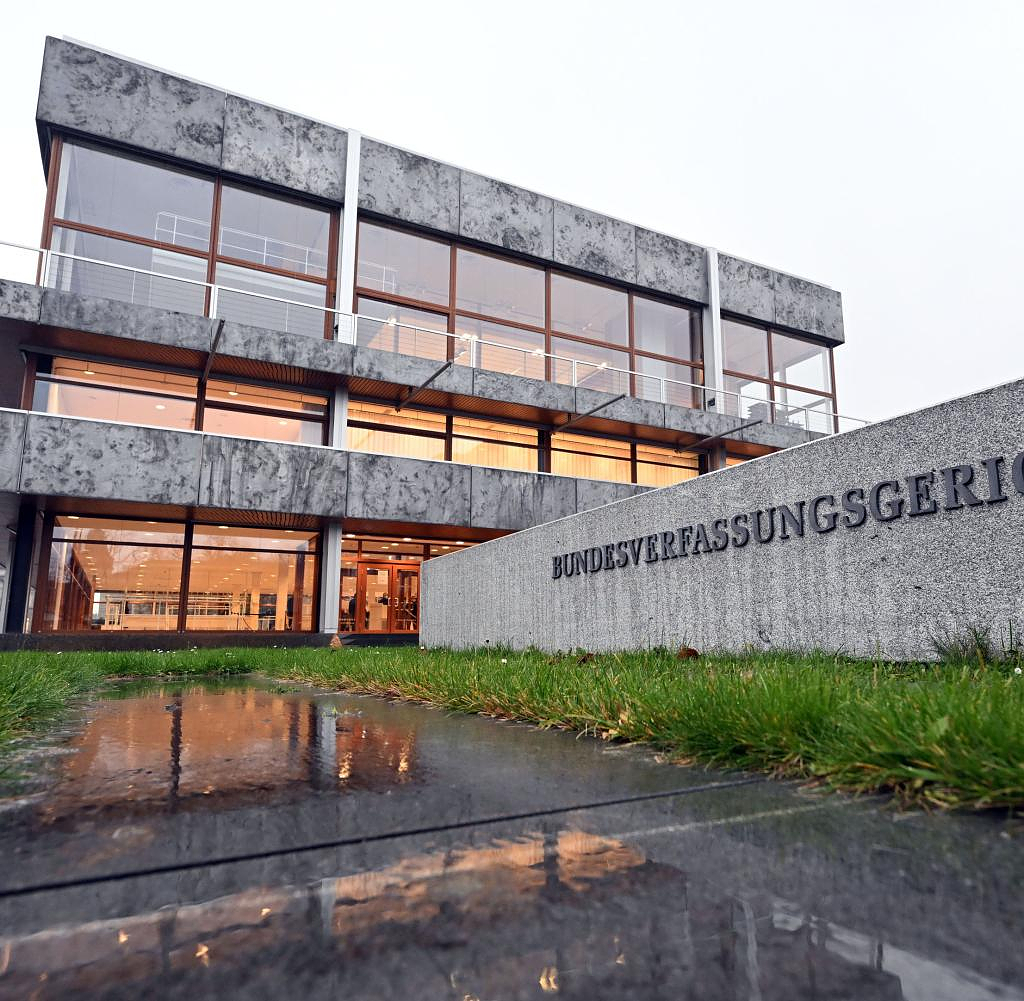 According to a ruling by the Federal Constitutional Court, Germany is allowed to participate in the EU’s multi-billion euro Corona development fund. The Second Senate of Germany's highest court on Tuesday in Karlsruhe rejected two constitutional complaints against the law with which the Bundestag approved German participation last year.

The recovery program called "Next Generation EU" is intended to help the EU countries get back on their feet after the pandemic. For the first time, the EU Commission is incurring large-scale debt. It's about a volume of 750 billion euros at 2018 prices. If inflation is taken into account, that's now more than 800 billion euros. The countries receive part of the money as grants that do not have to be repaid, the rest as loans. By the end of 2058, the debts should be settled at the latest.

The largest sums go to particularly hard-hit countries such as Italy and Spain. Germany expected grants of almost 26 billion euros net. The money should flow into hydrogen research, climate-friendly mobility and a more digital education system. According to the Federal Court of Auditors, Germany is again the largest net contributor with an estimated around 65 billion euros. The authority had spoken of a "watershed in the European financial architecture" and warned of risks for the federal budget.

The plaintiffs, including an alliance around AfD founder Bernd Lucke, argued similarly: They fear that in the end Germany may have to pay the bill alone if states do not meet their payment obligations. An incalculable debt pull threatens for decades. In addition, the program has no basis in the European treaties.

The federal government had defended the joint borrowing for the reconstruction fund in the oral hearing a few months ago. In the situation at that time – in spring 2020, which was characterized by the lockdown – resolute joint action by the member states was necessary.

In April 2021, the constitutional judges enabled German participation in the summary proceedings. Because a stop would have done a lot of damage economically and politically. However, they conceded that the possibility of a violation of the constitution was certainly in the room. This has now been examined in the main proceedings.

‹ ›
Keywords:
NewsteamCoronaRegelnBundesverfassungsgericht (BVG)Europäische Union (EU)CoronaHilfenBundesregierungTexttospeechKarriereEU (Europäische Union)BundesverfassungsgerichtBundestagKarlsruheBundesrechnungshofApple Podcast
Your comment has been forwarded to the administrator for approval.×
Warning! Will constitute a criminal offense, illegal, threatening, offensive, insulting and swearing, derogatory, defamatory, vulgar, pornographic, indecent, personality rights, damaging or similar nature in the nature of all kinds of financial content, legal, criminal and administrative responsibility for the content of the sender member / members are belong.
Related News