The Federal Administrative Court has again dealt with the Baltic Sea tunnel between Germany and Denmark. 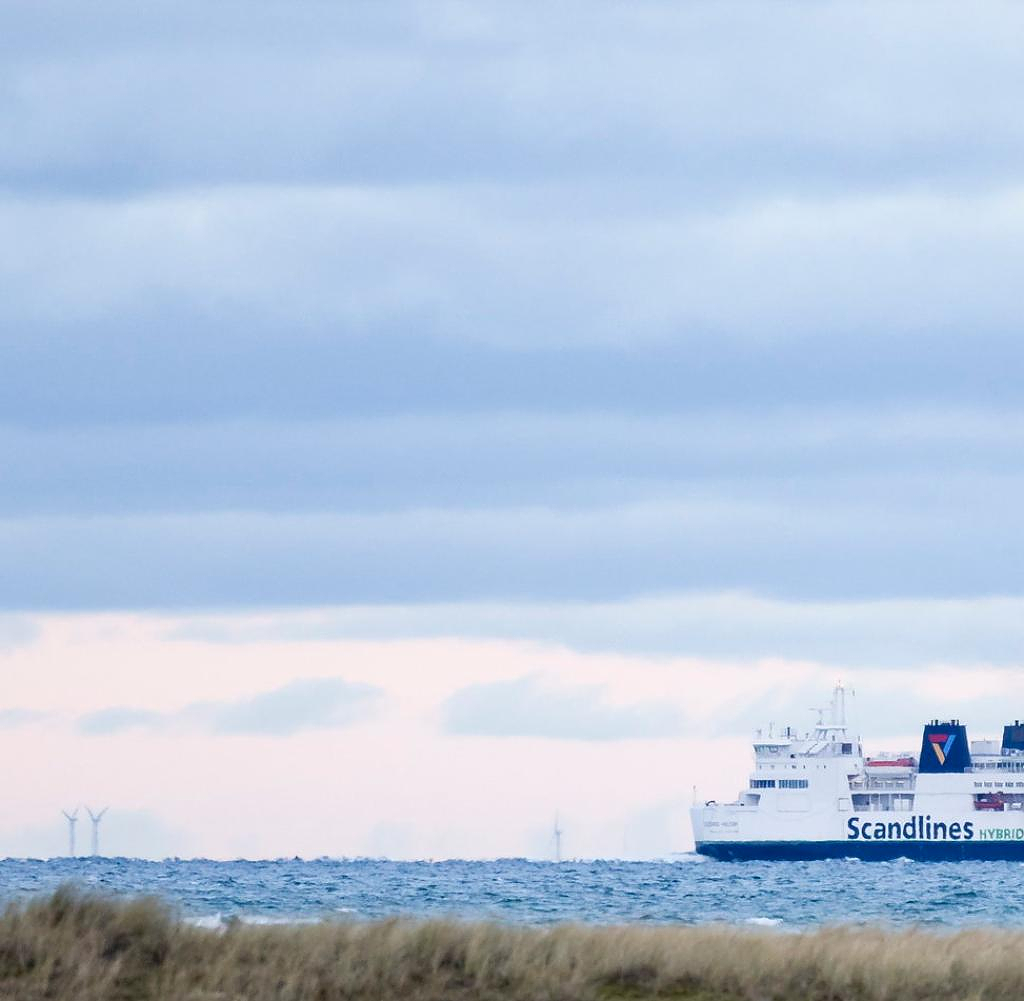 The Federal Administrative Court has again dealt with the Baltic Sea tunnel between Germany and Denmark. In Leipzig on Wednesday, the question was whether the compensatory measures for the destruction of reefs during tunnel construction are sufficient. Three environmental protection associations consider the plans to be inadequate and have filed complaints (Az.: BVerwG 9 A 17.21 and 9 A 18.21). The Federal Administrative Court wants to announce a decision on December 14th.

Two years ago, the court gave the green light for the tunnel between the German Baltic Sea island of Fehmarn and the Danish island of Lolland and dismissed complaints. At that time, however, the reefs were excluded, which had only been discovered after the completion of the original plans. The construction work for the tunnel has been going on for a long time.

The state of Schleswig-Holstein wants to create around 17.5 hectares of compensation areas in the Bay of Mecklenburg to compensate for the destruction of the reefs. Not enough, say the environmental groups. They also question the methods the country used to calculate the compensation areas. The action alliance against a fixed Fehmarnbelt crossing and the federal association of the Nabu as well as the state association Schleswig-Holstein have sued.

According to the planners, the new reef areas will be of even higher quality than those affected by tunnel construction in the Fehmarnbelt. The new area on the Saga Bank is quieter. "We see it as generating a 'plus'," said a representative of the country at the hearing. The environmental organizations doubt that. The conditions in the new location were completely different, the sea depth, salt and oxygen content were different.

The court raised the question of whether the dispute could not be settled through a settlement, with the country making a larger settlement. However, after a brief consultation, this did not happen. For the Nabu, a compensation area of ​​36 hectares is the absolute lower limit, said lawyer Rüdiger Nebelsieck. The country rejects that.

The approximately 18-kilometer road and rail tunnel is expected to connect Fehmarn and Lolland by 2029. It is intended to reduce the travel time between Hamburg and Copenhagen from five hours to less than three hours in the future.

‹ ›
Keywords:
HamburgTexttospeechKrimiNaturschutzSchleswigHolsteinDänemarkNabu (Naturschutzbund Deutschland)LeipzigKopenhagenWattenmeerVerkehrBundesverwaltungsgerichtInfrastrukturFehmarnbeltQuerungTunnelbauFehmarnbelttunnelLollandRiffeBundesverband Des NabuOstseeinsel FehmarnOstseetunnel
Your comment has been forwarded to the administrator for approval.×
Warning! Will constitute a criminal offense, illegal, threatening, offensive, insulting and swearing, derogatory, defamatory, vulgar, pornographic, indecent, personality rights, damaging or similar nature in the nature of all kinds of financial content, legal, criminal and administrative responsibility for the content of the sender member / members are belong.
Related News