In the current RTL/ntv trend barometer, the SPD continues to achieve 18 percent and is thus behind the Greens (20 percent) and ten percentage points behind the Union (28 percent). 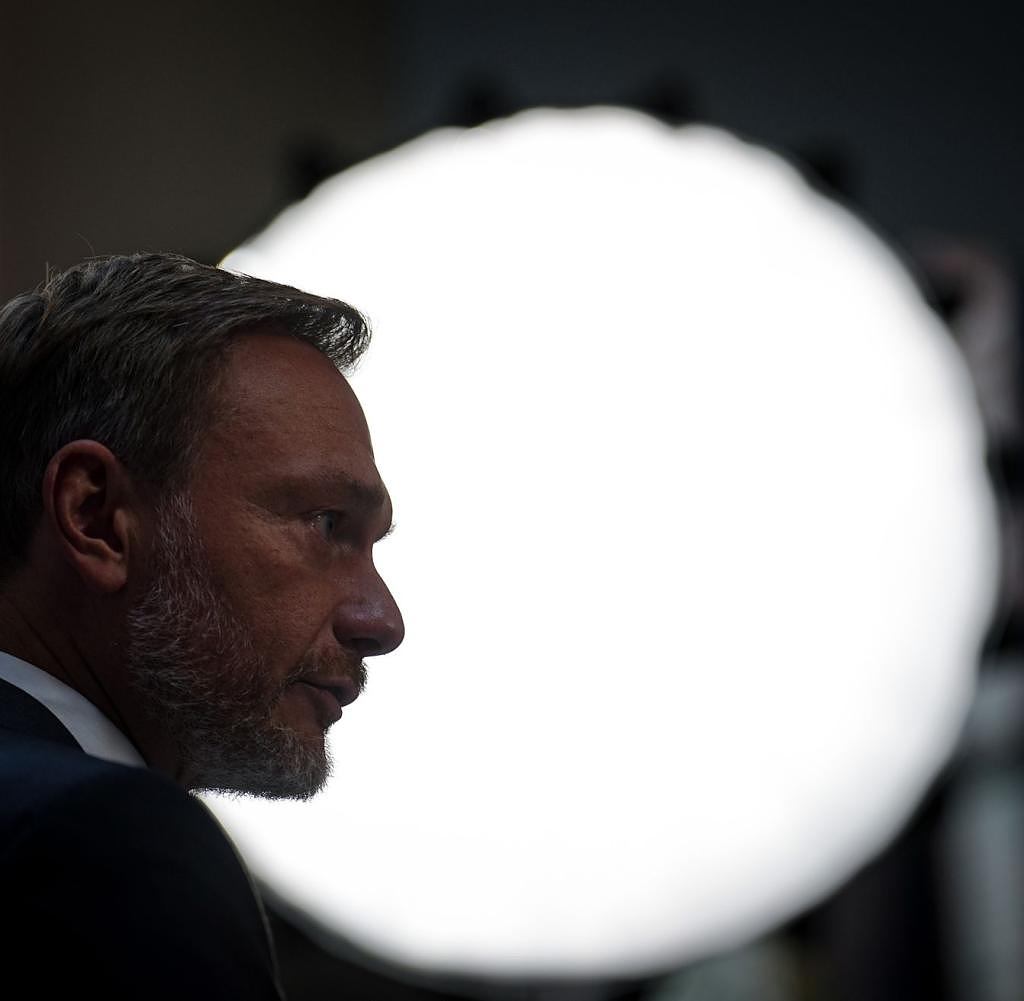 In the current RTL/ntv trend barometer, the SPD continues to achieve 18 percent and is thus behind the Greens (20 percent) and ten percentage points behind the Union (28 percent). The FDP continues to go downhill, which only comes to six percent (minus one percentage point). The AfD, on the other hand, can increase and comes to 14 percent - the highest value since December 2019. The left remains at five percent, the others at nine percent.

The 63 percent of respondents who do not trust any political party to solve the problems in Germany set a new record for this year. In this survey, the Greens have twelve percent, the Union and the SPD nine percent, the FDP three percent and the other parties four percent.

The data was collected by the market and opinion research institute forsa on behalf of RTL Germany from September 27 to 30, 2022. Database: 2,001 respondents. Statistical error tolerance: /- 2.5 percentage points. Database for the question on political competence: 806 respondents.

‹ ›
Keywords:
TexttospeechNewsteamForsaUmfragenFDPDie LinkeChristian LindnerSPDRTL DeutschlandKrimiBündnis 90Die GrünenUnionAfD
Your comment has been forwarded to the administrator for approval.×
Warning! Will constitute a criminal offense, illegal, threatening, offensive, insulting and swearing, derogatory, defamatory, vulgar, pornographic, indecent, personality rights, damaging or similar nature in the nature of all kinds of financial content, legal, criminal and administrative responsibility for the content of the sender member / members are belong.
Related News