Since Manuel Neuer's injury, FC Bayern has had a gap in the goalkeeping position. 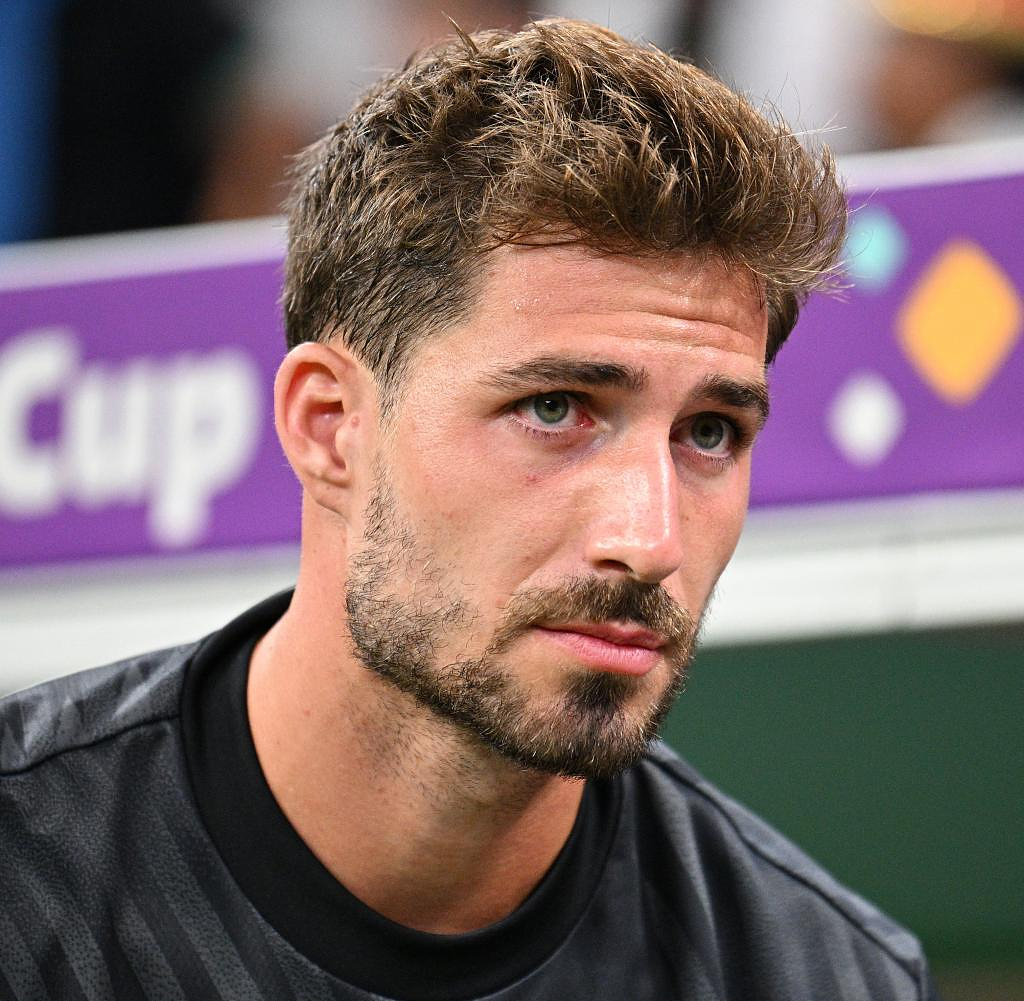 Since Manuel Neuer's injury, FC Bayern has had a gap in the goalkeeping position. The solution could be called Kevin Trapp. According to "Bild", Eintracht Frankfurt's goalkeeper is one of the possible candidates for the record champions as a replacement for the injured national goalkeeper Neuer. The people of Munich asked the Trapp side whether a change was an option. So far, however, there has not been an official request from Eintracht. There were initially no official statements about the personnel.

"We are examining different scenarios," Bayern sports director Hasan Salihamidzic recently told "Sport Bild" when looking for a goalkeeper. The German soccer record champion has to do without Neuer, 36, until the end of the season because the captain of the national team broke his lower leg on a skiing holiday. In Sven Ulreich, 34, Munich only has one experienced goalkeeper.

Alexander Nübel, 26, who is on loan from FC Bayern to AS Monaco until the summer, and Yann Sommer, 34, from Borussia Mönchengladbach, whose contract expires at the end of June, were mentioned in the media as replacement candidates for Neuer.

Trapp, 32, still has a contract with Eintracht until the summer of 2024. The former Paris Saint-Germain goalkeeper is number three in the national team behind Neuer and Marc-André ter Stegen (FC Barcelona). With Europa League winner Frankfurt, Trapp is an absolute identification figure and should definitely be kept.

FC Bayern starts preparing for the rest of the season on Tuesday. Three days later, coach Julian Nagelsmann's team travel to the training camp in Qatar. At the will of the coach with a new goalkeeper. The Bundesliga season continues for the leaders at RB Leipzig on January 20th.

‹ ›
Keywords:
ManuelTexttospeechFussballFC Bayern MünchenEintracht FrankfurtDFBTrappKevinKevin TrappYann SommerManuel NeuerNeuerKandidatenkreis
Your comment has been forwarded to the administrator for approval.×
Warning! Will constitute a criminal offense, illegal, threatening, offensive, insulting and swearing, derogatory, defamatory, vulgar, pornographic, indecent, personality rights, damaging or similar nature in the nature of all kinds of financial content, legal, criminal and administrative responsibility for the content of the sender member / members are belong.
Related News