This man, known to have committed multiple traffic offenses in the past, was indicted for "manslaughter by manifestly deliberate violation of an obligation of safety or prudence provided for by law or regulation", the prosecution said in a statement. 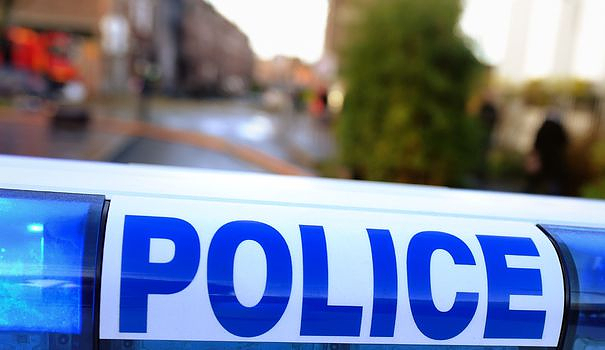 This man, known to have committed multiple traffic offenses in the past, was indicted for "manslaughter by manifestly deliberate violation of an obligation of safety or prudence provided for by law or regulation", the prosecution said in a statement.

At the end of his indictment, the driver "was placed under judicial control by the investigating judge, with in particular the prohibition to drive any motorized land vehicle", specified the prosecution, which had requested a warrant of deposit.

The driver, at the time of the events, was however "holder of a valid driving license", although it only included "more than 2 points out of 8", informed the Lyon prosecutor's office on Tuesday.

The accident occurred shortly after 6:00 p.m. in the 5th arrondissement of Lyon, on the banks of the Saône.

A 15-year-old girl and a 17-year-old boy who were traveling together on a scooter on a lane reserved for buses and unregistered two-wheelers had been hit by the private ambulance which was leaving for intervention and was authorized to circulate on this path.

The girl died instantly, the young man did not survive an attempt at resuscitation.

Investigations are continuing to "determine the exact circumstances of the occurrence of the accident", according to the prosecution.