To check the congestion in the administration, it is sufficient to contact the prior appointment service to renew the National Identity Document (DNI). 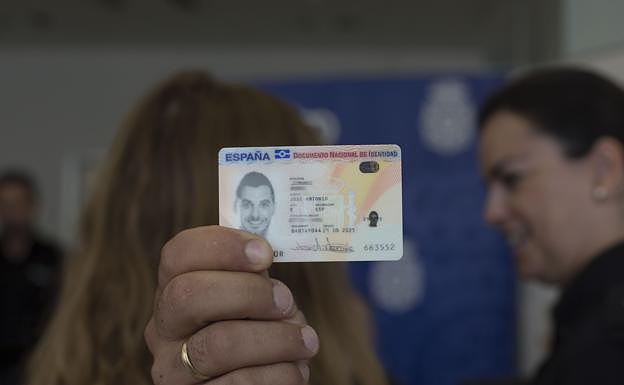 To check the congestion in the administration, it is sufficient to contact the prior appointment service to renew the National Identity Document (DNI). Almeria capital has the first available appointment as of yesterday. El Ejido, Roquetas de Mar and Roquetas de Mar will have to wait at least until September 7, while Huercal-Overa is the only place in Almeria that offers appointments starting from the 29th of July.

Facua-Consumidores en Accion, after receiving complaints from the CSIF and UGT unions, has done an analysis of the 50 province capitals and two autonomous Spanish cities. It has found a "collapse" in many of them.

The president of Facua Olga Ruiz presented the study yesterday. It contains the results of consulting as of July 6, when the first appointment was offered to the user to renew the DNI or Passport. This is the date that 95 units of documentation are distributed between the 50 provincial capitals in addition to Ceuta or Melilla.

Facua has taken this into consideration and asked the Ministry of the Interior for the filling of the 2,500 non-police personnel vacancies. This would reduce the heavy workload of dispatch offices and renew DNI and Passport.

‹ ›
Keywords:
MesesEsperaRenovarAlmeria
Your comment has been forwarded to the administrator for approval.×
Warning! Will constitute a criminal offense, illegal, threatening, offensive, insulting and swearing, derogatory, defamatory, vulgar, pornographic, indecent, personality rights, damaging or similar nature in the nature of all kinds of financial content, legal, criminal and administrative responsibility for the content of the sender member / members are belong.
Related News