Farewell to the creator of worldwide buildings

With his first construction project, he landed a global success: in his early 30s, Meinhard von Gerkan was awarded the contract for Berlin's Tegel Airport, which many still enjoy cult status as the "airport of short distances". 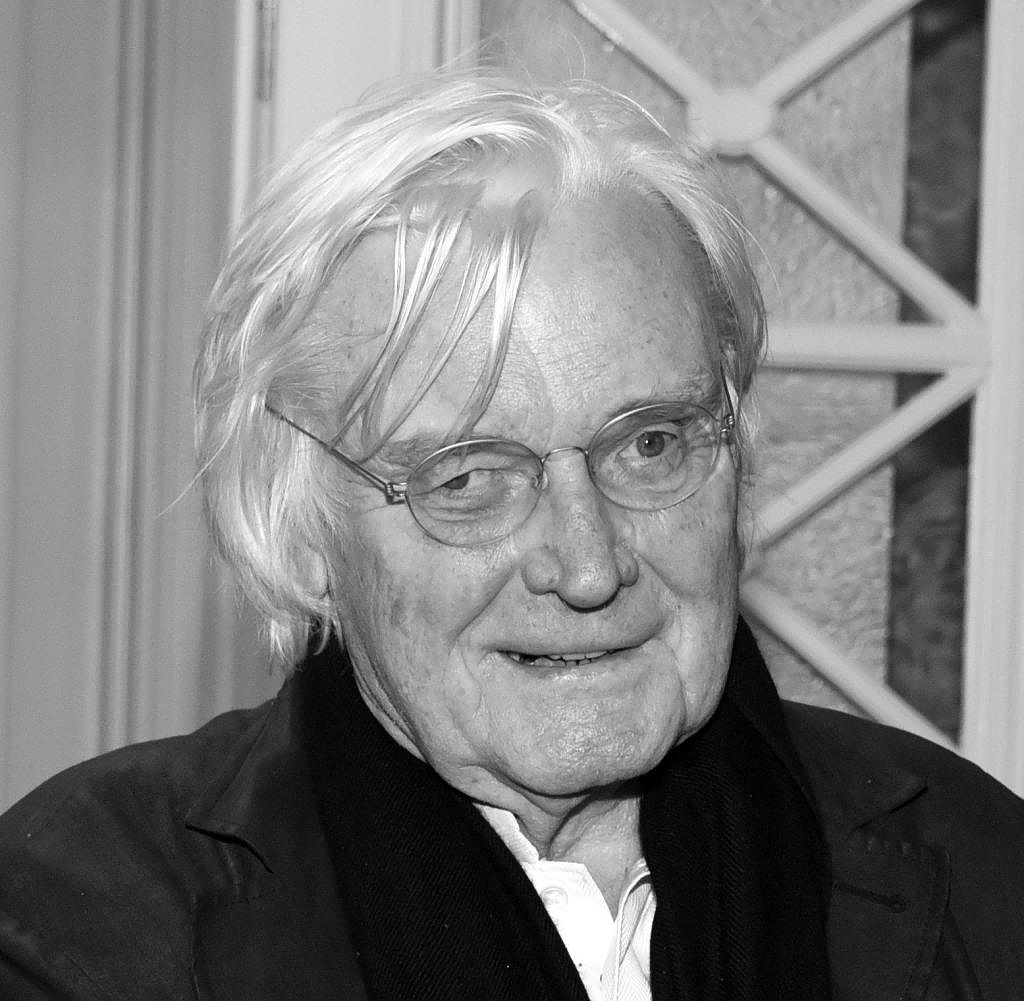 With his first construction project, he landed a global success: in his early 30s, Meinhard von Gerkan was awarded the contract for Berlin's Tegel Airport, which many still enjoy cult status as the "airport of short distances". Together with his partner Volkwin Marg, he realized buildings all over the world - including the National Museum in Beijing, soccer stadiums in South Africa and Brazil and a city of over a million inhabitants near Shanghai. His second Berlin airport, BER, which has been accompanied by bankruptcies, bad luck and breakdowns, is making negative headlines. Architect Meinhard von Gerkan has died at the age of 87.

"I became an architect out of passion and have always remained one ever since," emphasized the man with the glasses and the full, white hair in his book "Black Box BER" ​​(Quadriga Verlag, 2013), in which he mercilessly settled accounts. It hit him hard that he, who opened unique buildings all over the world, was put in front of the capital airport without notice after the door burst. Gerkan, who was not always considered easy because of his perfectionism and temperamental nature, spoke of arbitrariness and humiliation.

Meinhard von Gerkan was born on January 3, 1935 in Riga, Latvia. His childhood was shaped by the catastrophes of World War II: his father died as a soldier on the Eastern Front in 1942, his mother died shortly after fleeing Posen to Lower Saxony.

The boy grew up in foster families, since 1949 in a Hamburg pastor's family. He attended several schools, finally graduating from a night school in 1955. He first studied law and physics in Hamburg, then decided to study architecture in Berlin. Here he also gets to know his future partner Volkwin Marg; both go to the TU Braunschweig.

After graduating, the two set up their gmp (Gerkan, Marg and Partners) office in Hamburg, which is still world-renowned today. An unprecedented success story follows. Today, more than 400 employees worldwide work for the office, which has won hundreds of first prizes in competitions and achieved more than 370 buildings. These include the New Leipzig Trade Fair Center with its huge glass barrel above the central wing, the airports in Hamburg and Stuttgart, Berlin Central Station, the renovation of the Berlin Olympic Stadium and buildings in Asia, South Africa and Brazil.

"We try to condense each design task into as few key questions as possible in order to find the obvious answer," Gerkan describes her concept. Experts confirm that the office has freed itself from the overly narrow conventions of modern architecture and has brought its own designs, based on the preferred materials steel and glass, more closely into relation to the historical environment.

His long-term partner Marg also paid tribute to his colleague on Thursday for his open view of the future: "I am proud of what Meinhard and I have created together with our partners and employees over more than half a century. To our buildings, which are recognized and appreciated in Germany and worldwide, ”said Marg according to the announcement. “We have always fought together for good architecture, often winning and sometimes losing. Meinhard's entrepreneurial courage and far-sighted outlook set the course for the future of our office."

In his inaugural lecture in 1974 at the Braunschweig University of Applied Sciences, Gerkan demanded that the architects' work "must be aimed at wresting architecture from the space for thought and action of consumer goods and giving it the value of cultural assets."

The process at Berlin Central Station is legendary. Gerkan had already boycotted the opening ceremony because Hartmut Mehdorn, head of the railway company at the time, had shortened the track roof on his own initiative and also painted the planned filigree vaulted ceiling in the basement - in favor of a simple flat construction. Tears come to Gerkan in the process, he wins in the first instance, later there is a comparison. In 2006, Gerkan set a spectacular precedent for architects' copyright with his lawsuit against "willful, uncoordinated disfigurement".

Most recently, von Gerkan was also active with Volkwin Marg in the renovation of the Springer district in Hamburg's Neustadt. "I was here when there was still unrest against Springer Verlag," says the star architect, and his longtime partner Meinhard von Gerkan nods. Even back then, in 2019, the two of them were no longer often out and about together, but this place here at the interface between the city center and the new town interested them both personally and professionally. Finally, her Hamburg architectural office gmp took over the renovation of the existing building, in which the publisher Axel Springer pushed ahead with the developments of "Bild", WELT, "Hamburger Abendblatt", "Hörzu" and much more - and the construction of the much larger property, the on the area behind between Fuhlentwiete and Kaiser-Wilhelm-Strasse, is being created, at the same time. Von Gerkan was still able to see the completion.