A federal court in Washington has found the founder of the far-right group Oath Keepers, Stewart Rhodes, guilty of "seditious conspiracy" for his role in the storming of the Capitol. 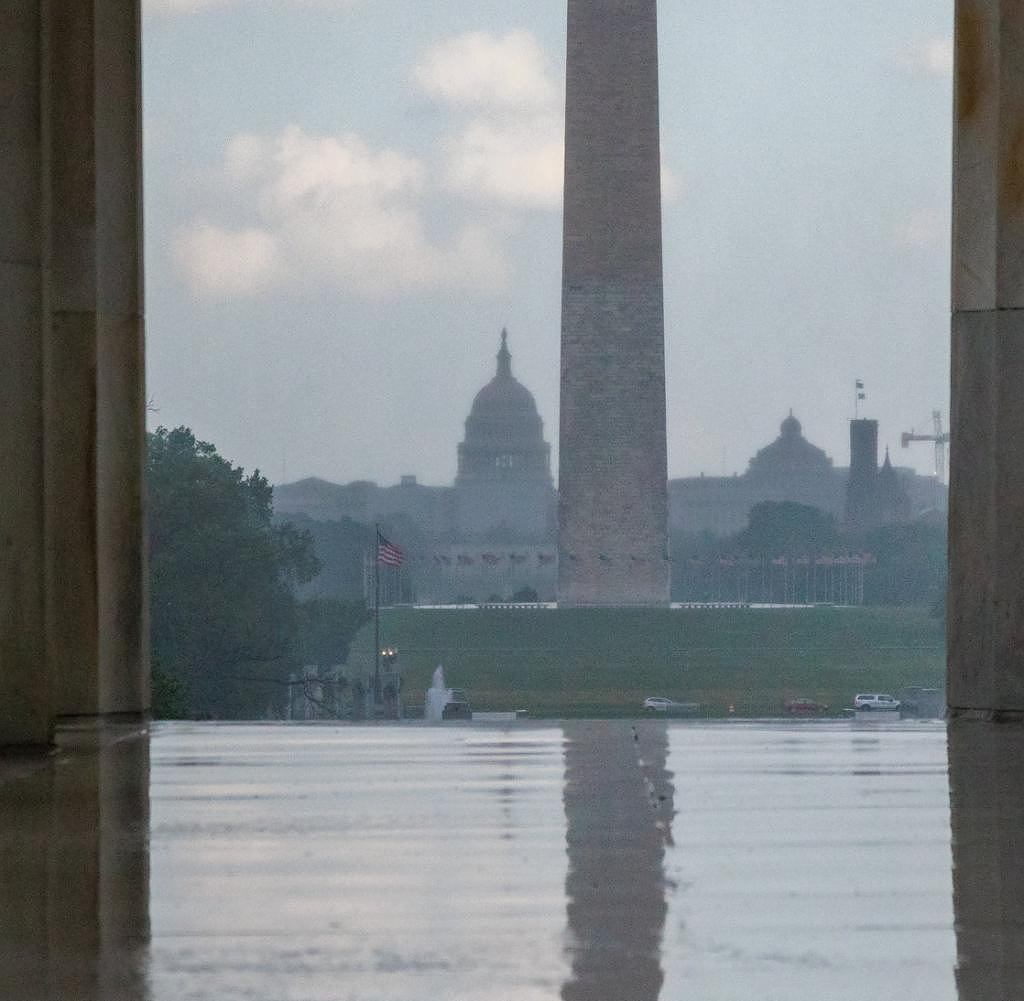 A federal court in Washington has found the founder of the far-right group Oath Keepers, Stewart Rhodes, guilty of "seditious conspiracy" for his role in the storming of the Capitol. Rhodes was pursuing the goal of using force to stop the lawful transfer of power to President Joe Biden after the 2020 election, the court found on Tuesday. The verdict was preceded by three days of deliberations by the jury. In the nearly two-month process, prosecutors accused Rhodes and his followers of trying to keep ex-president and loser Donald Trump in the White House by any means necessary.

The guilty verdict is based on a Civil War-era "seditious conspiracy" law that is rarely used. After that, he faces up to 20 years in prison.

The court acquitted Rhodes of two other charges of alleged conspiracy. It also found co-defendant Kelly Meggs - the head of the Florida branch of the Oath Keepers - guilty of "seditious conspiracy". Three other suspects were acquitted of this charge. But the jury found it established that all five were guilty of obstructing Congress from certifying Joe Biden's election victory.

Rhodes did not enter the US Capitol when it was stormed on Jan. 6 by Trump supporters who wanted to stop confirmation of Biden's victory. However, shortly after the presidential election in November 2020, he was accused of having hatched a subversive conspiracy with the declared aim of stopping the transfer of power with an "armed rebellion".

The jury was presented with footage and encrypted messages in which Rhodes urged his supporters to fight for Trump to stay in power. In addition, the head of the "Oath Keepers" warned of a possible "bloody" civil war if Biden took office - and expressed regret that his followers had not brought guns to the Capitol on January 6, 2021.

Rhodes denied plans to attack the Congressional seat in court. Little did he know his followers would join the mob that besieged the Capitol. Rhodes said he was furious when he found out some Oath Keepers were involved. They would have acted "stupidly" and failed in their mission for that day.

The defendants' lawyers accused the public prosecutor's office of having twisted the words of their clients. At the time, the "Oath Keepers" only went to Washington to protect people like Roger Stone, a longtime Trump ally. After the guilty verdict, attorney James Lee Bright stated that Rhodes intended to appeal. Ed Tarpley, another defense attorney for the leader of the "Oath Keepers", spoke of an ambiguous verdict. "This is in no way or form a total victory for the government."

Rhodes and Meggs became the first people in nearly 30 years to be found guilty in a seditious conspiracy trial. Against this background, observers spoke of a milestone for the US Department of Justice, which should give federal prosecutors momentum to prosecute other extremists against whom similar allegations have been made. The Justice Department sees it as its duty to “hold to account those responsible for the attack on our democracy on January 6, 2021,” said department head Merrick Garland after the guilty verdicts against Rhodes and his followers.

‹ ›
Keywords:
NewsteamTrumpDonald (geb.1946)Kapitol (USA)RechtsextremismusTexttospeechStewart RhodesWashingtonWeißes HausJoe BidenDonald TrumpApple PodcastBidens SiegOath KeeperStaatsanwaltschaftGewaltBürgerkriegPolitik
Your comment has been forwarded to the administrator for approval.×
Warning! Will constitute a criminal offense, illegal, threatening, offensive, insulting and swearing, derogatory, defamatory, vulgar, pornographic, indecent, personality rights, damaging or similar nature in the nature of all kinds of financial content, legal, criminal and administrative responsibility for the content of the sender member / members are belong.
Related News