Fallon Sherrock had actually missed out on qualifying for the World Cup on a sporting basis. 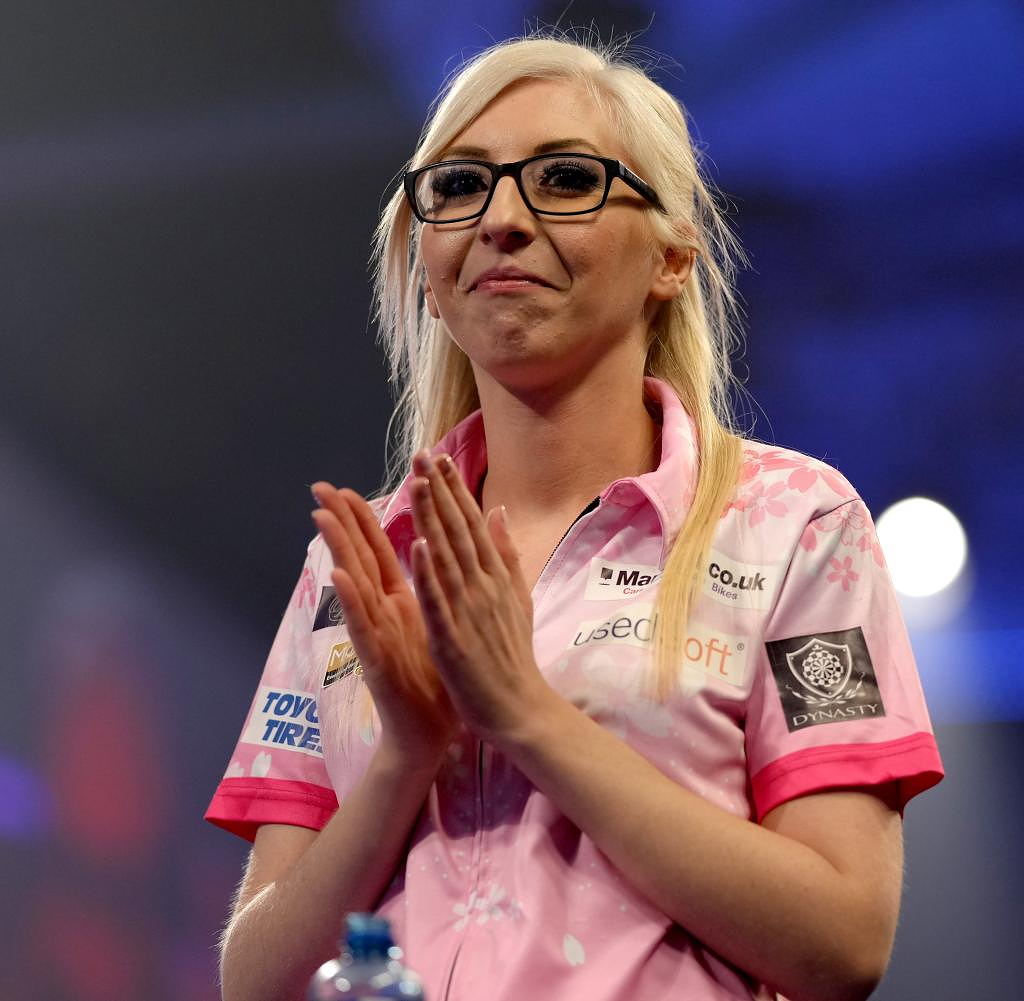 Fallon Sherrock had actually missed out on qualifying for the World Cup on a sporting basis. On the decisive weekend of the Women's Series, the flagship of women's darts was caught by the shooting star. Just 18-year-old Beau Greaves has won all of the last four tournaments, stealing her secure quota spot. Next to her, Lisa Ashton secured second quota place, Sherrock got nothing.

Sherrock will still start in Ally Pally (December 15th to January 3rd), that's for sure. Before the draw next week, the PDC solved the mystery of the missing 96th starting place. It goes to the winner of the Women's World Matchplay at least this year and next. Sherrock won the first edition of the tournament in Blackpool in July. "It was a wonderful day for me. It's great that I'm going back to the Ally Pally now," the Englishwoman was quoted as saying in a PDC statement.

It comes as little surprise that the association kept the space free for Sherrock of all people. The "Queen of the palace" has been the female driving force of the PDC since her two victories at the 2020 World Championships over Ted Evetts and Mensur Suljovic. A World Cup without Sherrock would have had disadvantages, mainly for marketing reasons. It will be the third participation in the Ally Pally for the Englishwoman, in 2022 she failed in the first round at Steve Beaton.

In terms of sport, Sherrock was not able to convince this year. At Q-School, she failed to earn a tour card for the third year in a row. At the Grand Slam that ended on Sunday, Sherrock was eliminated in the group stage, winning just four legs in three games.

In the same breath with Sherrock's World Championship start, the PDC also announced the expansion of the monetary reward on the Women's Series. A total of 240,000 pounds (around 275,000 euros) will be paid out at the 24 tournaments - a new record. The winner of a tournament receives £2,000 (around €2,300), twice as much as this year's tournaments.

‹ ›
Keywords:
DartsProfessional Darts Corporation (PDC)SherrockFallonFallon SherrockWomens SeriesPDCBeau GreavesAlly PallyLisa AshtonGrand SlamQuotenplatzTennis
Your comment has been forwarded to the administrator for approval.×
Warning! Will constitute a criminal offense, illegal, threatening, offensive, insulting and swearing, derogatory, defamatory, vulgar, pornographic, indecent, personality rights, damaging or similar nature in the nature of all kinds of financial content, legal, criminal and administrative responsibility for the content of the sender member / members are belong.
Related News