Falling fuel prices do not go far enough for ADAC

In September, fuel prices have so far only gone in one direction: Within a week, gasoline and diesel in particular have become significantly cheaper again, as the ADAC announced on Wednesday. 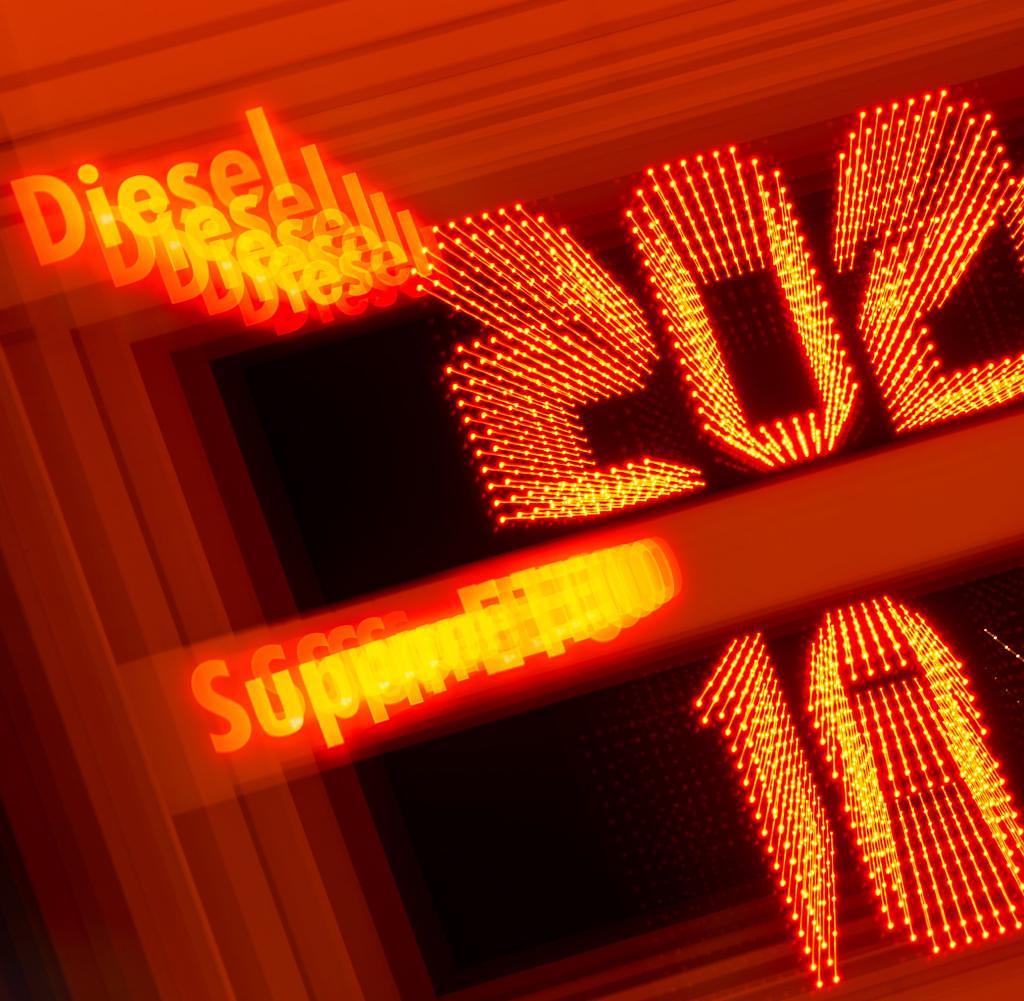 In September, fuel prices have so far only gone in one direction: Within a week, gasoline and diesel in particular have become significantly cheaper again, as the ADAC announced on Wednesday. A liter of diesel cost €2.021 on average nationwide on Tuesday. That was 9.6 cents less than a week earlier. If the trend continues, fuel could soon cost less than 2 euros again. E10 premium petrol fell within a week by 3.5 cents to 1.910 euros.

Both fuels became significantly more expensive when the tax cut ended on September 1st. But it's been downhill since then. Compared to the beginning of the month, diesel has lost 15.2 cents, E10 by 11.3 cents.

The development of fuel prices is "going in the right direction, but there is still a long way to go from normalization," according to the ADAC. "The price level at the petrol stations is still far too high in view of the declining crude oil prices and the potential for price reductions is considerable."

However, oil prices rose significantly on Wednesday after the announcement of partial mobilization in Russia. The market fears a further escalation in the Russian war of aggression against Ukraine as a result of the measure. Around noon, a barrel (159 liters) of North Sea Brent cost $92.76, $2.14 more than the day before. The price of a barrel of US West Texas Intermediate (WTI) grade rose $2.12 to $86.06.

9-euro ticket, petrol prices, electromobility and traffic of the future. We would like to talk to Dr. Volker Wissing, Federal Minister of Transport and Digital Infrastructure, learn which economic and socio-political issues are on the agenda.

‹ ›
Keywords:
NewsteamDieselkraftstoffeBenzinADACTexasADAC (Allgemeiner Deutscher Automobilclub)Volker WissingUkraineDiéselTeilmobilisierungRusslandSmartphone
Your comment has been forwarded to the administrator for approval.×
Warning! Will constitute a criminal offense, illegal, threatening, offensive, insulting and swearing, derogatory, defamatory, vulgar, pornographic, indecent, personality rights, damaging or similar nature in the nature of all kinds of financial content, legal, criminal and administrative responsibility for the content of the sender member / members are belong.
Related News