In the case of a doctor who presented her employer with a fake vaccination card, she was dismissed without notice. 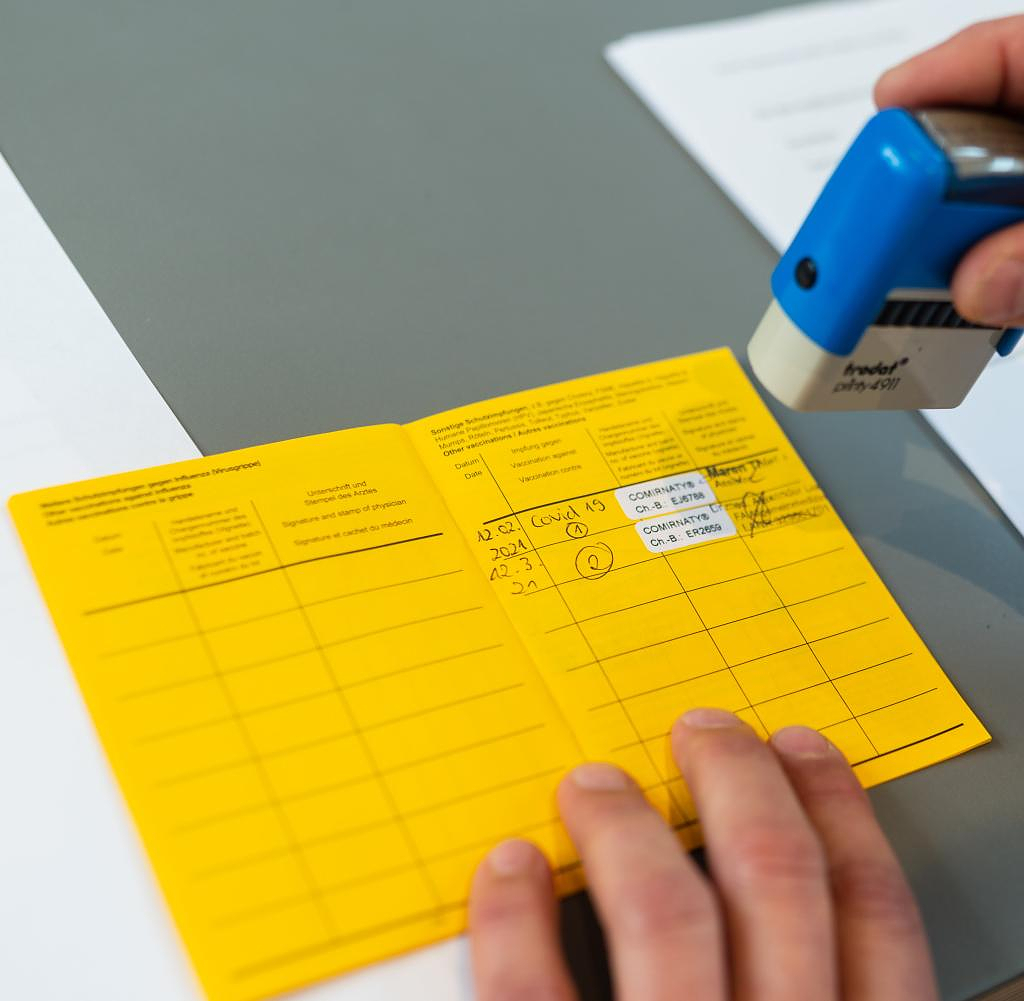 In the case of a doctor who presented her employer with a fake vaccination card, she was dismissed without notice. This was decided by the labor court in Bielefeld. According to information from court director Joachim Klevemann, the plaintiffs have announced that they will appeal to the regional labor court in Hamm to contest the decision.

According to Klevemann, there was still no appeal in Bielefeld on Monday. Several media had reported on the dismissed lawsuit against a Bielefeld hospital.

The hospital had terminated the doctor, who was training in the field of orthopedics and trauma surgery, without notice. The reason was a fake vaccination card uploaded on November 26, 2021. At that time, the 3G regulation applied. As a result, the woman no longer had to submit a corona test every day, but only three times a week.

The doctor admitted the allegation to the employer and cited great social pressure as the motive. The works council then expressly agreed to the extraordinary termination. According to Klevemann, the plaintiff's attorney sees this as a point of attack before the regional labor court.

‹ ›
Keywords:
TexttospeechNordrheinWestfalenLong CovidImpfpassBielefeldPandemienCoronaImpfungenHamm3GSexJoachim KlevemannArbeitsgericht Bielefeld
Your comment has been forwarded to the administrator for approval.×
Warning! Will constitute a criminal offense, illegal, threatening, offensive, insulting and swearing, derogatory, defamatory, vulgar, pornographic, indecent, personality rights, damaging or similar nature in the nature of all kinds of financial content, legal, criminal and administrative responsibility for the content of the sender member / members are belong.
Related News