Faced with the climate emergency, these "radicalized" scientists who choose civil disobedience

Benjamin Mauroy speaks with the tired voice of someone who has "not slept much for three days". 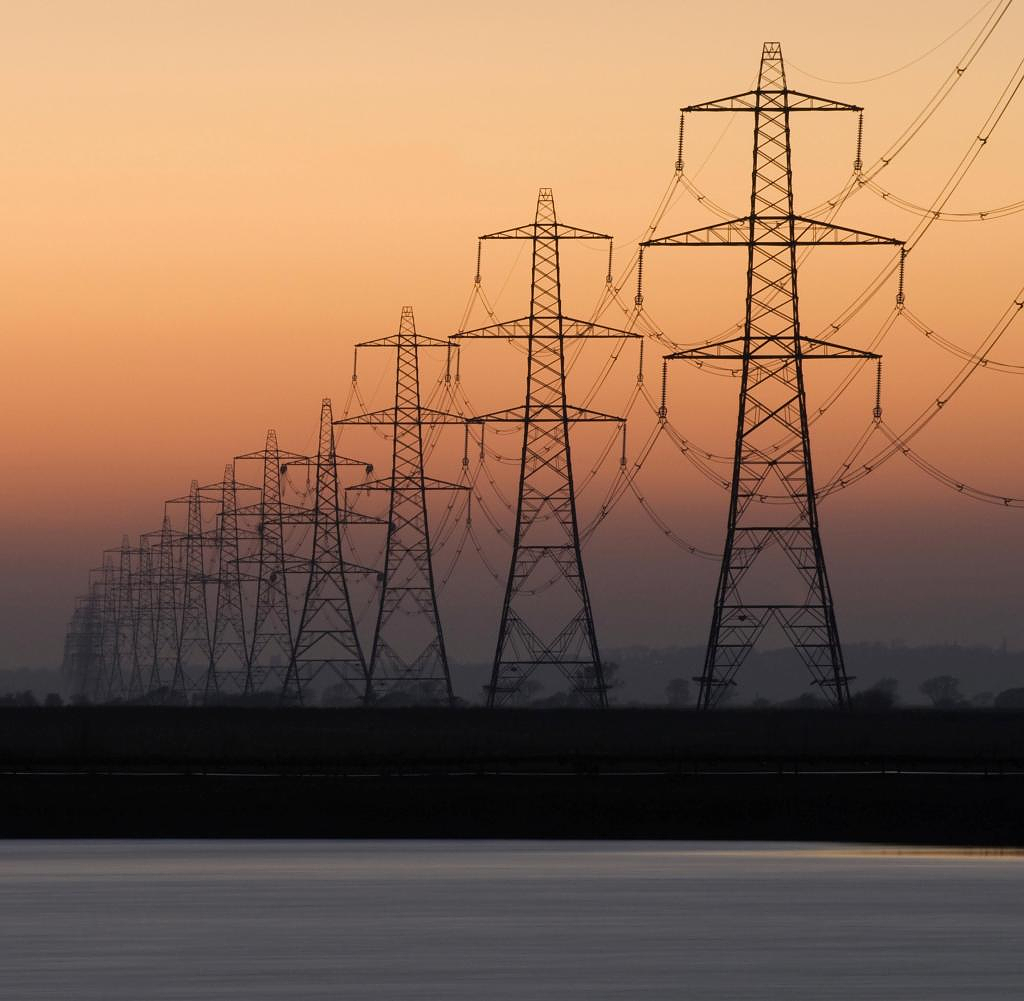 Benjamin Mauroy speaks with the tired voice of someone who has "not slept much for three days". This research director at the CNRS, a specialist in mathematics applied to biology at the University of Nice-Côte d'Azur, is still in Germany. Like sixty scientists from all over Europe, he participated from Sunday to Tuesday in several actions of civil disobedience in Berlin to point the finger at "the failure of the German state in mitigating climate change".

With others, he notably glued his hands in front of the Ministry of Finance of the Federal Republic to ask for the cancellation of the debt of the countries of the South. On Tuesday morning, there were still around fifty of them blocking the Federal Ministry of Digital and Transport to demand decarbonization of the sector. "The German state was chosen for its symbol of influence and dynamism within the European Union, because despite this, it has failed, along with the other countries, to keep global warming below the 1.5 mark. °C", explains the scientist.

For this 46-year-old mathematician, this action is a first, the culmination of a long reflection on the repeated warnings of climatologists, and the inaction of governments. "With each IPCC report, I had the feeling that we weren't being listened to. At one point, I said to myself 'it's no longer possible', I wanted to be active, and I I understood that scientists should no longer limit themselves to small actions", he recalls. Like others, Benjamin Mauroy therefore took a more radical path, considering that the commitment of scientists to the climate issue could no longer be limited to the ever more alarming forums published regularly. “I would have been criminal not to go further”, he justifies, acknowledging that he has today “radicalized, even if it is not a word that is often attributed to scientists”.

Long confined to its laboratories and to the publication of reports on the deterioration of the state of the world, a good part of the scientific community today thinks that its commitment must go through the streets, and actions with fists. Recent examples abound. On October 11, Julia Steinberger, one of the main authors of the latest IPCC report, stuck her hand for the first time on a busy road in Bern, in coordination with an action by the association Renovate Switzerland, which is asking for a massive energy renovation of buildings. In April, it was Peter Kalmus, a climate scientist for NASA, who chained himself to the front door of the JPMorgan Chase bank headquarters in Los Angeles to denounce the continued financing of oil and gas projects and the severity of the climate situation.

"Many scientists feel frustrated by the lack of sufficient action, and everyone is now asking the question of their own commitment, with divisions and gradients in the way of acting", observes Wolfgang Cramer, CNRS research director at the Mediterranean Institute of Biodiversity and Marine and Continental Ecology, and co-author of the 6th IPCC report. For many, participating in actions of this type, where the visibility is greater, but also the personal risk, raises the question of their credibility. Can a researcher who is chained to the gates of a bank still show seriousness and objectivity in his work? "When we are working on the climate and we regularly announce that the situation is serious and that there is an emergency, sometimes we have to act accordingly and go and put ourselves in a little danger to show that these alerts are not not just words in the air", argues Milan Bouchet-Valat, member of the coordination of Scientists in Rebellion, the international movement behind the actions carried out in Germany in recent days. The University of Lausanne, which looked into the question recently, thus showed "that a commitment approach does not cause a significant loss of confidence on the part of the public". Furthermore, the report of the task force on research and engagement, published in May by the institution, also underlined "the risks of loss of credibility through a lack of engagement" and noted that "the figures show a certain expectation of the public regarding the involvement of researchers in social debates".

If they are not all willing to go stick their hands on the roads, the scientists also observe the evolution of the practices of the militants, with varying degrees of appreciation. The spectacular action carried out by two environmentalists from the Just Stop Oil movement, who threw tomato soup on Van Gogh's Sunflowers at the National Gallery in London, has contributed to dividing researchers on the effectiveness of such actions. "Activists, like scientists, have a great responsibility in the actions that are carried out and the damage they can do in public opinion, worries researcher François Gemenne, contributor to the IPCC. This can speak to the convinced, but also to distance part of the public from the cause." The former supporter of Yannick Jadot (EELV) for the presidential election, returned from his political adventure, recognizes the need to engage in public debate, but notes an "increasing divide between researchers and activists " on how to get the messages across: "Today we have scientists who have left their laboratory to join the ranks of the demonstrators, it is not necessarily a problem but we do not always follow the same method.